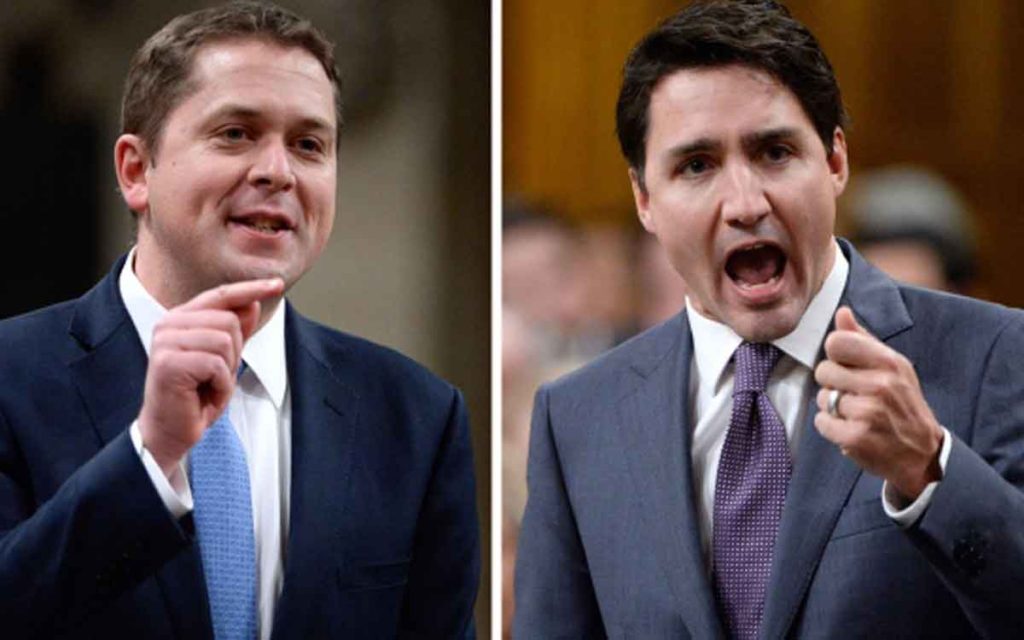 This week MPs returned to Ottawa and to the last Parliamentary Session before the fall federal election. All eyes were on Prime Minister Justin Trudeau and Conservative Leader Andrew Scheer as they traded barbs. The Leaders were practicing new lines, sure to be folded into campaign stump speeches crafted to grab Canadians’ attention and secure their votes.

Through the spring, MPs will be in Ottawa a total of 14 weeks, only 69 legislative days. In that short time, the Government will want to check off some important initiatives: the new environmental assessment process for resource projects, hand gun legislation, and the Finance Minister will look to pass a pre-election budget. At the forefront of the House of Commons agenda, however, will be the spirited exchanges between our national political leaders. Canadians can expect increasingly heated rhetoric and partisan attacks.

Scheer’s opening salvo is an unattractive portrayal of Trudeau’s economic promise. The Conservative Leader states, “If Justin Trudeau is re-elected, your taxes will go up. If he is given another four years, everything — from the gasoline you put in your car to the food you put on your table to the taxes you pay to Ottawa — will cost you more money…. The biggest reason we know Justin Trudeau will raise taxes is because his never-ending deficits will force him to. The Liberals have no plan to ever, ever, ever balance the budget. It’s as certain as anything in life: with Liberals, first come the deficits, then come the taxes.”

The Prime Minster shrugged off this attack saying: “It is no surprise that all we get from the Conservatives are warmed-over Stephen Harper attacks and the economic plan that failed Canadians for 10 years. We lowered taxes for the middle class and raised them on the wealthiest one per cent. That has led to not only stronger growth than Stephen Harper ever saw, but it has led to the creation of 800,000 jobs and the lowest unemployment rate in over 40 years.”

And so it will go. Federal political National Post columnist John Ivison sums it up: “What the main parties are telling us the 2019 election boils down to — vote for the party of Stephen Harper and get spending cuts or for Justin Trudeau and get tax hikes. For all the fine talk, both parties are peddling the same thing — polarization and fear.”

This spring every issue will feature partisan jabs. Both the Prime Minister and Opposition Leader are looking to make political points, as we saw this week with the dismissal of Canadian Ambassador to China John McCallum and with the big city Mayors demands for federal funding to help cover rising costs of hosting asylum seekers. Jagmeet Singh, the NDP’s national Leader, must wait until the February 25 Burnaby-South bi-election to enter the fray. In Singh’s absence, this week NDP MP Peter Julian claimed his Party will have a great deal to offer, “I find the Trudeau government falls far short on a whole range of issues.”

The national press corps is also salivating over what appears will be a ruckus Session and a close election contest. Respected media commentator Chantal Hebert observed, “The sum of the [Liberals] accumulated blunders is the increasingly widespread perception that the government is flying by the seat of its pants on the policy front and going into an election year on little more than a wing and a prayer.” Conrad Black has wistfully forecast: “It should, hopefully, be an interesting election, and we might get closer to two-party government than we have been since before the First World War.”

For the record, as we begin this final Parliamentary Session, the CBC aggregate opinion polling analysis reveal a dead heat. Trudeau’s Liberals have a narrow 37.2 to 35.5 lead over Scheer’s Conservatives. Even with this statistical tie, the CBC dices the polling data to give the Liberals a 50% chance of forming a majority government. Seat projections are Liberals 173, Conservatives 151, NDP 14 and Green 3. 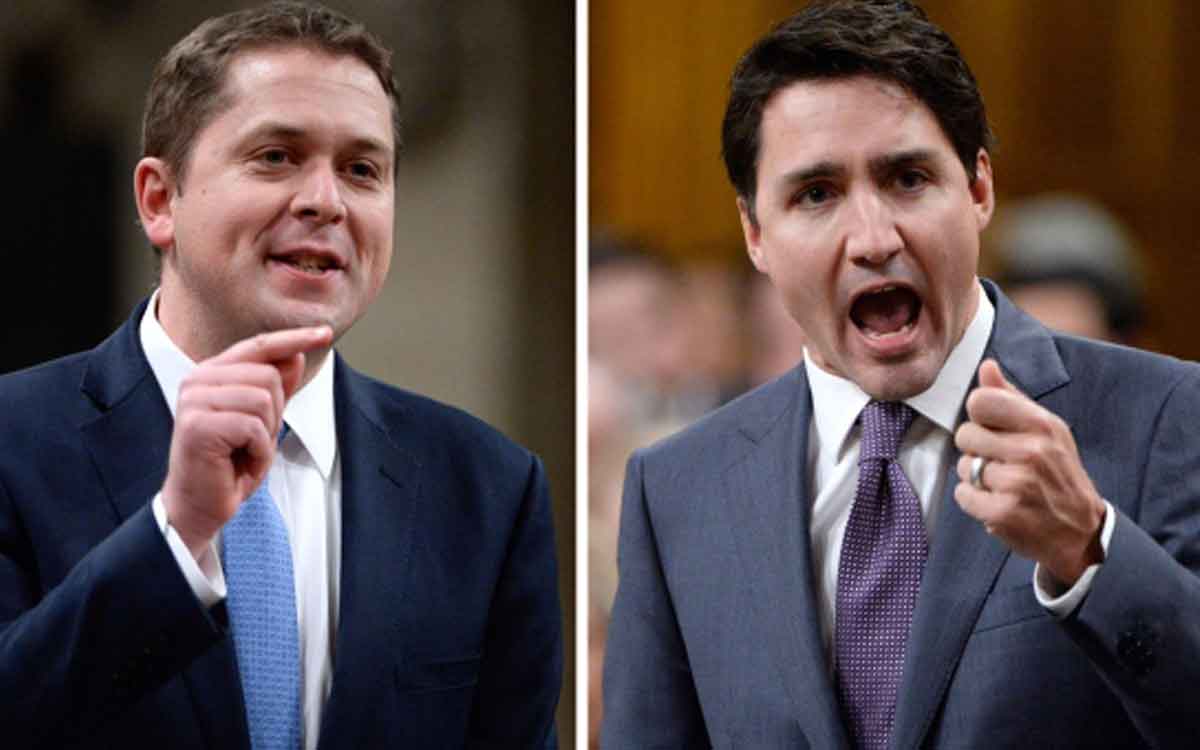