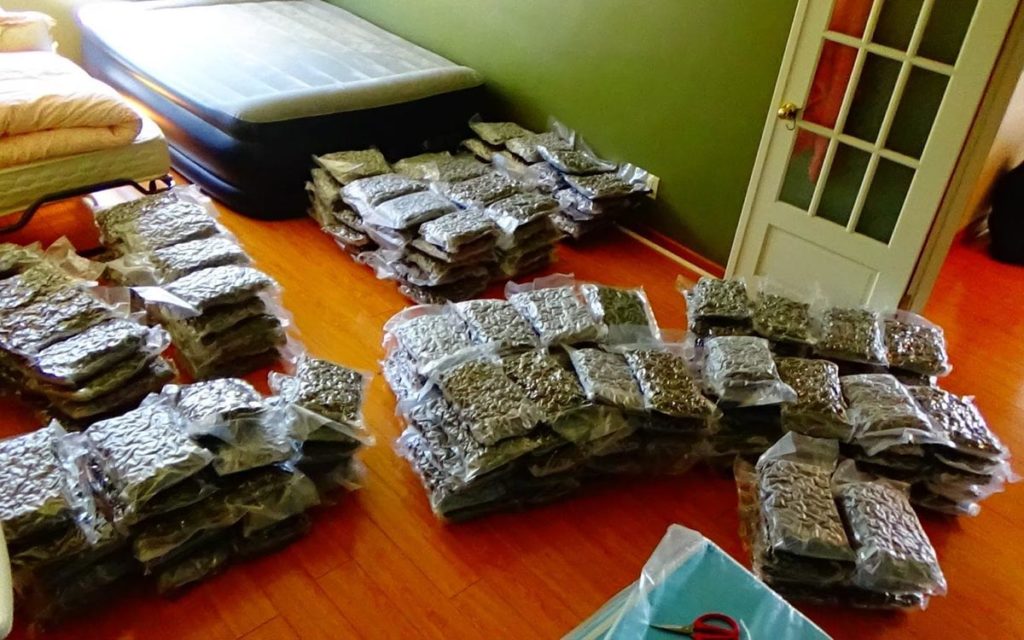 Dried and packaged cannabis at an undisclosed location. OPP PHOTO

A large-scale illegal cannabis production and distribution network has been shut down by the Ontario Provincial Police (OPP) and partners after a 12-month investigation. Several residents of the Niagara Region and GTA are facing numerous charges, according to an OPP statement released Friday, August 21.

“The operation to divert cannabis authorized to be grown for medical purposes to the illegal market has been dismantled.”

While the OPP says that the accused are not members of known organized crime groups, “they are certainly a criminal enterprise with a large-scale, sophisticated operation.”

The OPP says that the enterprise exploited Health Canada registrations intended to produce cannabis for medical purposes to instead use them for illegal purposes.

The OPP’s role is to enforce and investigate criminal cannabis incidents and focus on the apprehension of those who produce, sell, distribute, import/export and use cannabis outside of the parameters of both the provincial and federal legislation.

Last Thursday, August 13, investigators from several agencies executed 26 warrants in various Ontario locations including Niagara Falls, St. Catharines, Jordan, Simcoe, Markham, Canfield, Welland, Leamington, Scarborough, and Richmond Hill, as well as in British Columbia. As a result, investigators have arrested eight individuals for numerous charges including distribution, production and sale of cannabis under the Cannabis Act, as well as charges under the Controlled Drugs and Substances Act and the Criminal Code of Canada. The OPP say that the investigation is ongoing and a “complete list with names and associated charges will be released in the coming days.”

The accused have been released, and will appear in a St. Catharines courtroom on September 17.

The investigation included the seizure/restraint of:

Grow equipment worth more than $1 million;

More than $2.5 million in Canadian currency;

The total duty loss for the illegal cannabis seized is estimated at more than $42 million dollars.

This article originally appeared in The Voice. 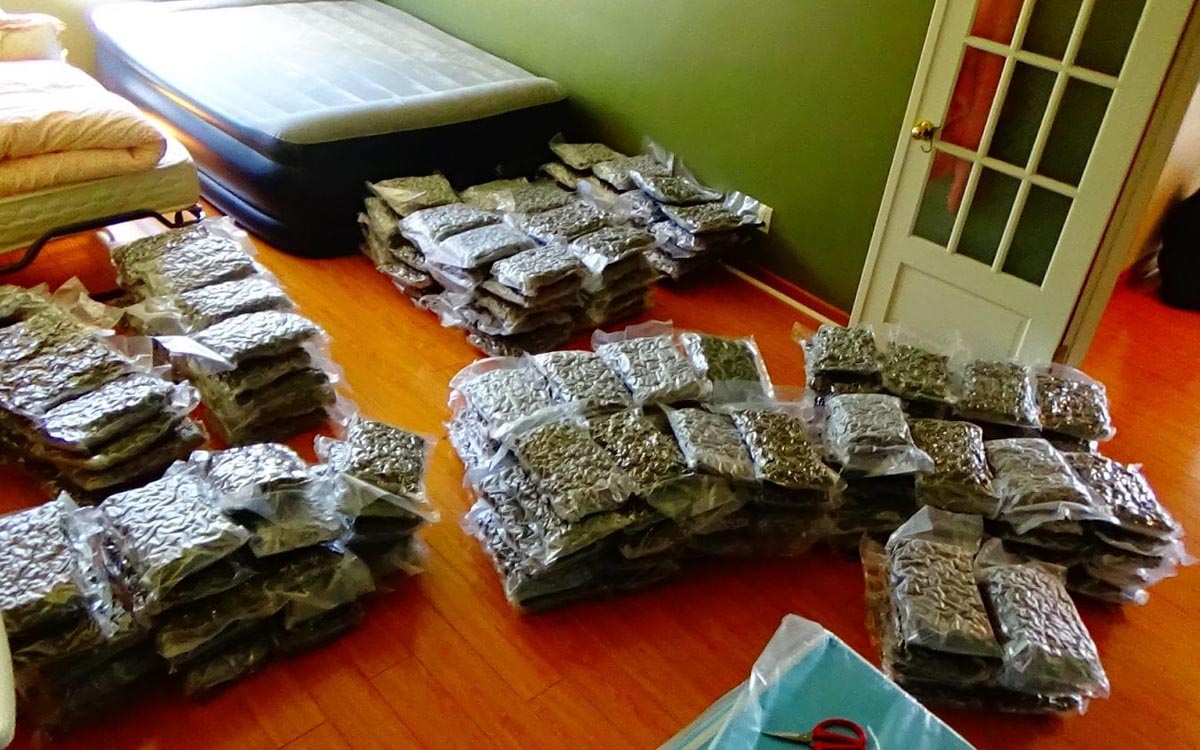