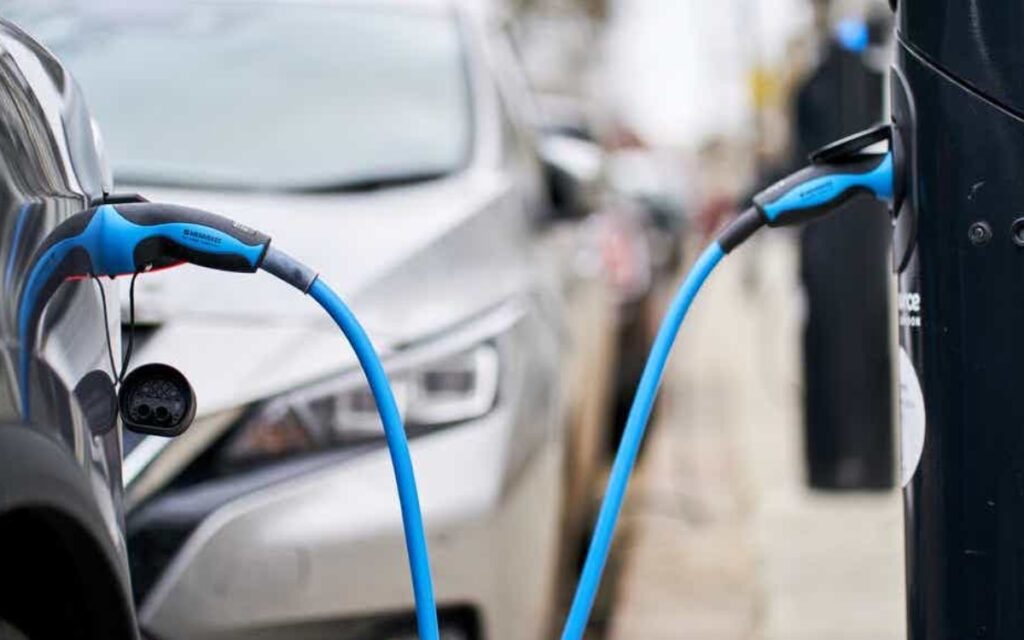 Canada is letting down its allies and losing money by not encouraging LNG investment.

Even though the Chancellor of Germany just came to Canada asking for LNG to help fill the five new import terminals it is building. And even though companies are ready to invest, if given the right signals.

For electric vehicles, the “business case” measure appears to be quite different.

The federal government is more than happy to spend hundreds of millions of taxpayer dollars to “establish a business case” for EV chargers that private industry will (hopefully) follow.

Natural Resources Minister Jonathan Wilkinson on Friday released a report on Canada’s EV charging infrastructure needs and how these are likely to evolve.

“Adequate deployment” of charging infrastructure will require $20 billion of total investment over the next three decades, the report says.

The federal government plans to spend $900 million to support 84,500 new chargers across Canada by 2027.

“These new chargers are intended, in part, to catalyze private investment in this space,” the report says.

“The federal government’s funding of these 84,500 chargers — along with a host of other measures to promote EV adoption — will help establish a business case for the private sector to fund the rest of the network” and get Canada’s EV network to reach 442,000 to 469,000 chargers by 2035.

Meanwhile, Canada is letting down its allies and losing money by not encouraging LNG investment.

At today’s high prices, one large plant on the east coast the size of the LNG Canada project being built in B.C. would add $250 million to the country’s GDP.

Not to mention the 96,550 direct, indirect and induced jobs annually across the country that could be added by growing Canada’s LNG sector, according to the Conference Board of Canada.

And the 2,449 coal-fired power plants operating around the world — plus the 189 that are under construction — that could instead be fueled by low-emissions Canadian LNG.

Growing LNG exports is in Canada’s best interest. And the business case doesn’t need any help from the federal government to be established. The industry just needs a supportive regulatory environment without arduous barriers and uncertainty.

This article first appeared on the Canadian Energy Centre website on Aug. 26, 2022. Reprinted here with permission.