Our national security is at stake: Canada’s national shipbuilding strategy 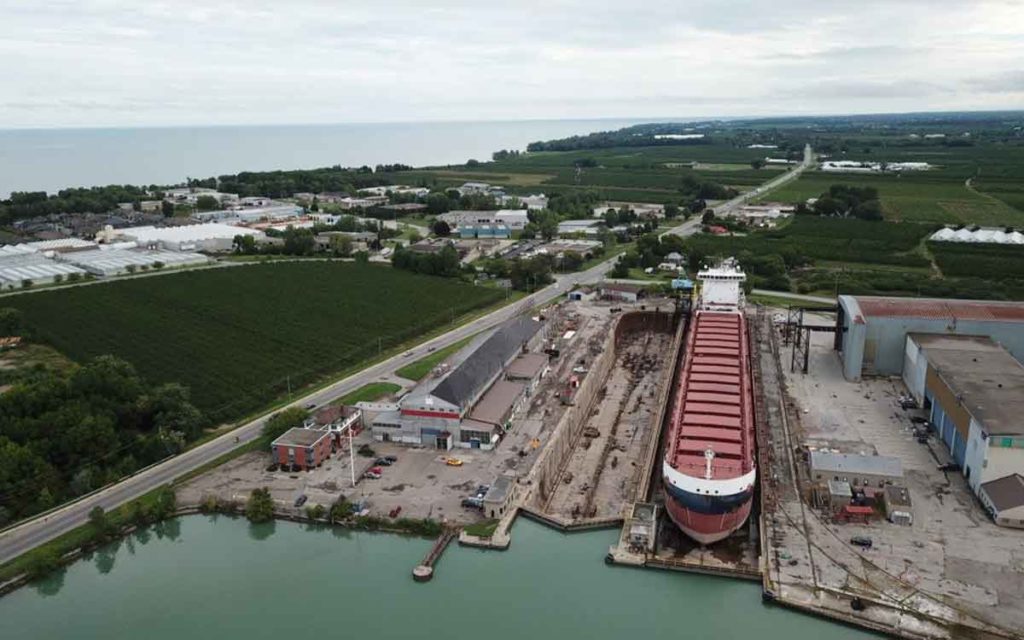 Our national security is at stake.

The Government of Canada is in the process of seeking a qualifying shipyard to become the third shipyard in the National Shipbuilding Strategy (NSS). The NSS is a massive procurement program designed to rebuild the fleets of the Royal Canadian Navy and Canadian Coast Guard. The NSS is projected to be over $100-billion – the largest single taxpayer expense in our country’s history. The shipyard that succeeds in qualifying to become the third yard will have the opportunity to bid on the construction of six icebreakers for the Canadian Coast Guard, a project estimated to be billions of dollars.

Concerned that the qualification process was flawed and that certain requirements seemed to be established to intentionally disqualify Heddle Shipyards from becoming the third yard, our company submitted a complaint to the Canadian International Trade Tribunal (CITT). Upon receiving the complaint, the Government “corrected” the “inconsistencies” but we remain concerned that their original intent has not changed. Despite the corrections, we requested that the CITT pursue its investigation so that it could form an objective opinion on the fairness of the process. On August 30th, the Tribunal agreed to conduct an inquiry.

On Friday, September 6th, the Government of Canada filed a motion to dismiss the Tribunal’s investigation by invoking a “national-security exception”. No explanation outlining the national security concerns were given and in fact, the Federal Government changed the rules this past summer, so they no longer are required to explain their reasons for invoking the national-security exemption.  After much deliberation, our lawyers advised us to withdraw the complaint for strategic purposes. While we have been advised to not publicly divulge all of those reasons, they advised that, at this phase of the process, we had little hope of challenging the national-security exception.

Although we have withdrawn our complaint, we are not going to give up.

There is a clear and urgent need for the renewal of the Canadian Coast Guard’s fleet; however, it is troubling that the government would have invoked the national-security exception to justify circumventing oversight on a competitive procurement process. We see no legitimate threat to Canada’s national security by allowing the CITT to conduct a fair, open and transparent review of this procurement process.

It is long overdue that the Canadian Coast Guard be given the budget and resources it deserves and requires to fulfil its mandate.  Our Coast Guard’s budget is not limitless, so it is important to ensure that they obtain the greatest value for their dollar. Eliminating oversight and competition on procurements will only lead to inefficiencies and cost overruns. Those familiar with the marine industry find it difficult to reconcile the massive costs and cost overruns that the Federal Government is incurring, or has incurred, on major marine procurements recently – especially on projects that were sole-sourced.

The National Shipbuilding Strategy’s biggest challenge to delivering new ships on schedule is a lack of Canadian shipbuilding capacity.

The only two shipyards currently qualified in the NSS, Irving in Halifax and Seaspan in Vancouver, have decades worth of backlog. At the same time, Davie in Quebec City has recently been awarded a tremendous backlog through sole-sourced contracts. The Coast Guard needs ships as soon as possible, to suggest that only three shipyards would be capable of meeting the replacement needs in the required timeline is unreasonable. Rather than repeat the mistakes of the past, the government should consider expanding capacity beyond just three shipyards by adding a fourth. By doing so, the “National” Shipbuilding Strategy becomes truly national with shipyards on the East Coast, West Coast, Quebec and Ontario – a province whose shipyards have been largely neglected in the strategy. If four shipyards are not an option, then Ontario’s Heddle Shipyards should be given a “fair, open and transparent” opportunity to become the third shipyard in the NSS.

Heddle has a network of shipyards and resources in major Canadian communities that can be drawn on to support the Port Weller Dry Docks in St. Catharines as the third shipyard. Heddle has formed a joint venture with Damen Shipyards from the Netherlands, arguably the most successful ship builder in the world. Damen, a global industry leader, will transfer knowledge, technology, experience and capabilities to Heddle. This knowledge transfer will provide an immediate expansion of capacity in Canada.

Although we have withdrawn our Canadian International Trade Tribunal complaint, we will continue to aggressively pursue a fair and open competition for Canada’s National Shipbuilding Strategy and fight on behalf of our employees and suppliers in Ontario and on the East Coast, in cities like St. Catharines, Thunder Bay and Hamilton and the sailors of the Canadian Coast Guard who desperately need new vessels. We will continue to fight for Canadian taxpayers who will ultimately pay for a lack of competition and we will continue to challenge the use of a “national-security exception” as a means to justify an agenda that is not in the best interest of Canadians.

Shaun Padulo is the President, Heddle Shipyards which operates the Port Weller Dry Docks in Niagara. 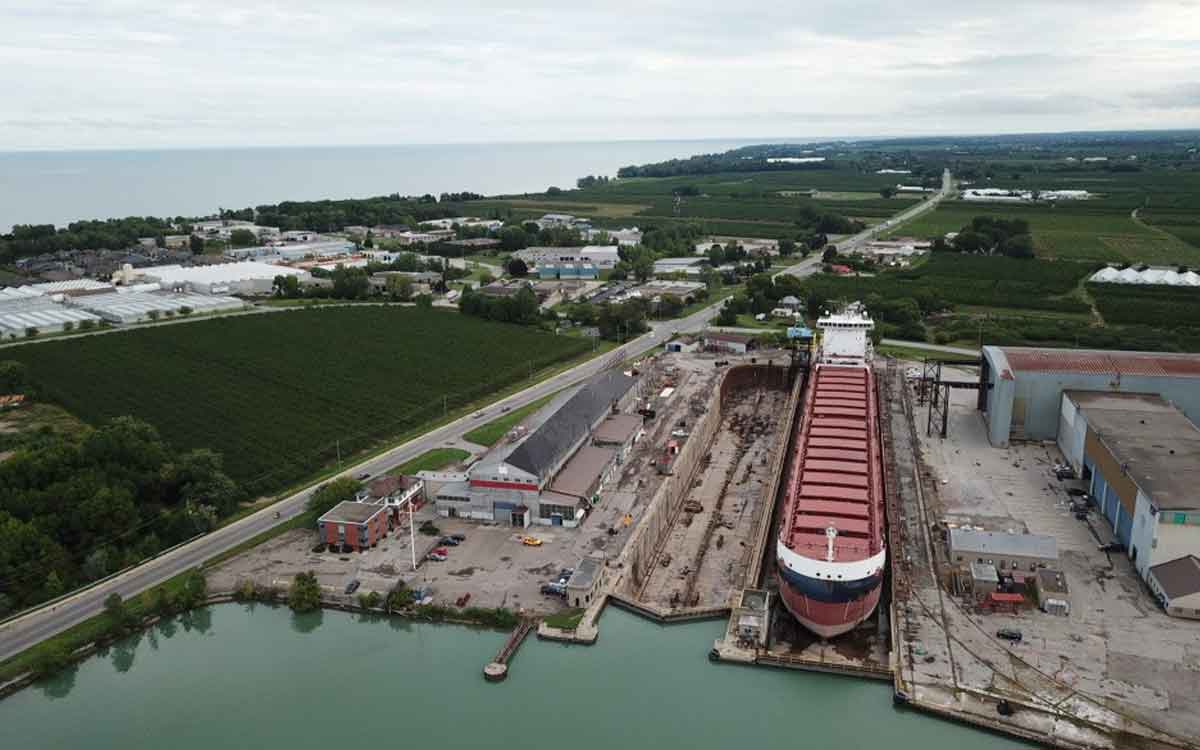