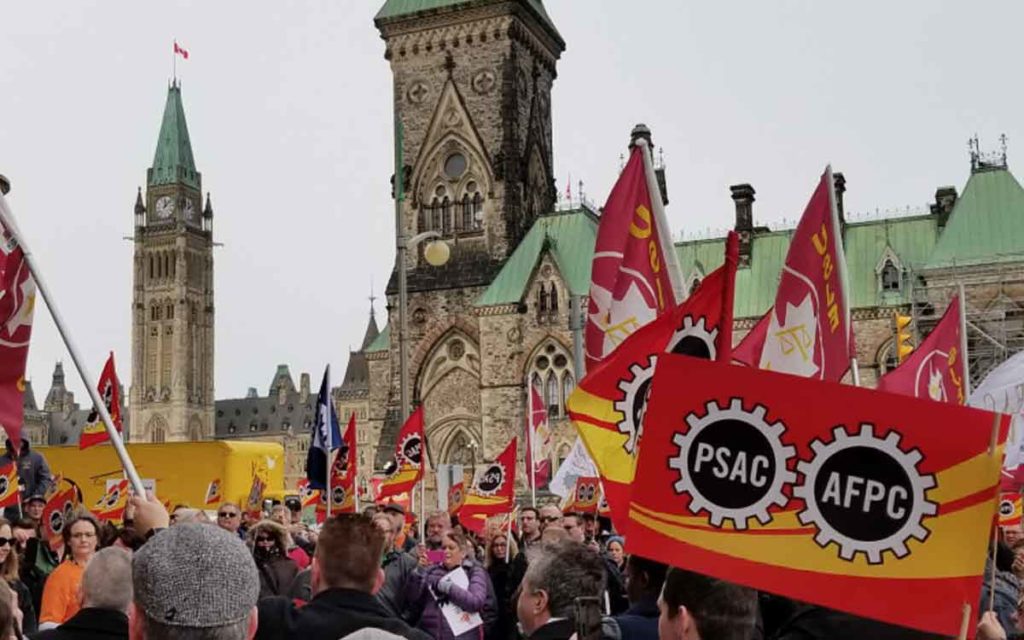 It now might sound quaint, but there was a time when government employees prided themselves on being non-partisan and the pursuit of a career in the public service was focused on actually serving the public and not engaging in overtly partisan political activity.  I can still remember when someone working for the government would be loath to tell anyone how they voted in an election as they believed it would affect the perception of them being able to do their job professionally and without bias. Unfortunately, those days are long gone. The last couple of decades have seen increased partisanship within the public sector and much more vocal expression of support or opposition to political parties than in the past.

This trend recently manifested itself yet again the day after the federal election, when the heads of two public sector unions – the Professional Institute of the Public Service Canada (PIPSC) and the Public Service Alliance of Canada (PSAC) – expressed their “relief” at the re-election of a Liberal government, albeit with a minority. During the election period, a number of letters and notices from government unions to their members effectively telling the members how the union wanted them to vote  were posted by disgruntled union members who rightly resented such high-handed behaviour.  Partisan political activity often seems to be the number one priority of government unions these days, as opposed to those old fashioned things like collective bargaining that used to occupy their time.

In Ontario, since the election of the Conservative government last year, there has been a constant barrage of criticism funded by public sector unions against the Ford government.  Much of the content of the paid advertising and protests has been very dishonest and has, for example, bemoaned spending cuts in areas where spending has actually increased and derided job cuts that have not happened.  Perversely, the most recent labour force data for Ontario show that in September 2019 public sector employment jumped by almost 52,000, while the private sector shrunk by just over 12,000 jobs.  Needless to say, there was not a peep about this from the government unions.

A partisan public service is not a trivial problem.   One outcome is that attention is taken away from delivering high quality public services efficiently and effectively.  In some areas of government service, it means a particular political perspective permeates the employee group which in turn affects their behavior to the detriment of their ability to do their job in an objective manner.  We see this in spades in the Ontario public education system as politicized “causes” such as extreme environmental activism  and social justice issues soak up valuable classroom time, crowding out the teaching of skills such as problem solving, math, financial literacy and others that would better serve students.   Although any employee will understandably be concerned with their own welfare in the workplace, an inordinate focus on constant pay and benefit increases detracts from the provision of high quality services, and fosters the fallacy that throwing more money at vital services such as health care and education will improve service quality when the facts indicate otherwise.  This is especially problematic in government where there is no marketplace competition to drive the pursuit of excellence.  Over time, a bias toward big spending governments can’t help but lead to the kind of fiscal problems we now see in Ontario after 15 years of wasteful Liberal government.

In any functioning democracy, when the electorate express their support for a particular government, it is the job of government employees to respect that outcome and do their jobs professionally.  To do otherwise, as is currently happening in Ontario and elsewhere in Canada, is a serious threat to our democracy and should be of great concern to all citizens. 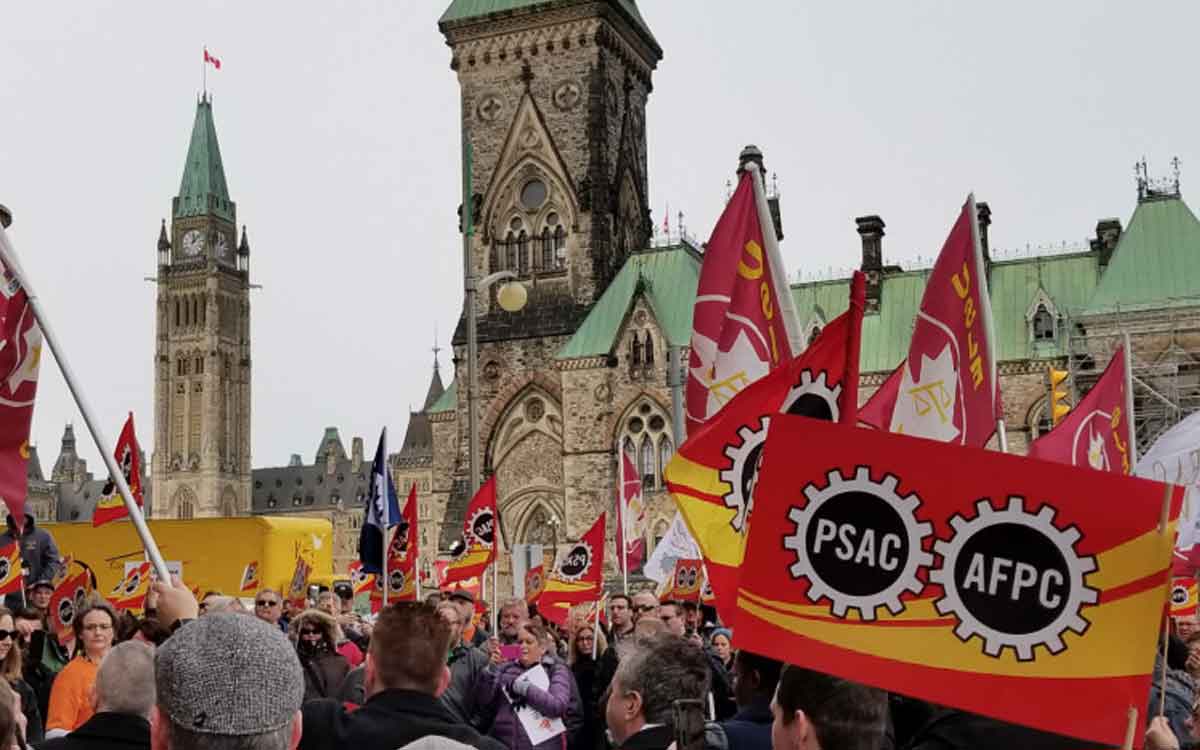