Paid sick days back on the agenda 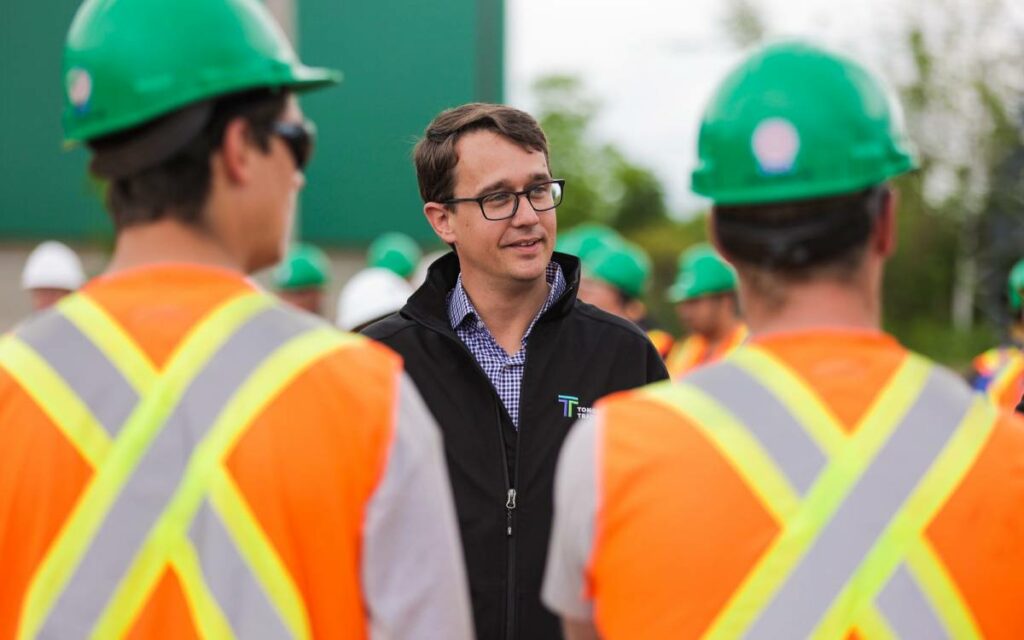 The Ford government’s pandemic-era Worker Income Protection Benefit is slated to expire at the end of July. Naturally, labour advocates are scrambling to ensure the program gets enhanced, or at the very least extended. Pictured: Ontario’s Minister of Labour, Immigration, Training and Skills Development Monte McNaughton. McNaughton introduced the benefit program back in April 2021 and previously stated it would remain in place for as long as the pandemic lasts. Photo credit: Twitter/Monte McNaughton

Now that the Ontario election is over and the new Progressive Conservative cabinet has been named, unions and other leftists are wasting no time in ramping up demands for an extension of paid sick days in the province. This has been a contentious issue for some time.

When first elected, the Ford government eliminated the two paid sick days the previous Liberal government had decreed in the dying days of its last mandate when it was clutching at straws to try to save itself from electoral defeat.

Later, as the pandemic heightened concerns that people were coming to work while they were sick because they couldn’t afford to take unpaid time off, the Ford government established the Worker Income Protection Benefit, which provided up to $200 per day for a total of three sick days. Employers did not have to fund this benefit directly but could apply for reimbursement from the Workplace Safety and Insurance Board (WSIB). This benefit is slated to expire on July 31, hence the sudden concern among labour advocates to extend and enhance the program.

The research in Canada and around the world on paid sick days is conclusive that the problem with this policy is that paying employees to stay home not surprisingly results in more people staying home – or at least not going to work – than would otherwise be the case. In other words, paid sick days are routinely abused. It has long been known in Canada that the public sector, which enjoys generous paid sick day entitlements, takes almost twice as many “sick” days as does the private sector where paid sick days are less abundant.

Ontario public school teachers are notorious abusers of paid sick leave. Prior to 2012, teachers in Ontario could actually “bank” unused sick days throughout their career, and have any unused days paid out at retirement in a lump sum. These payments could be as much as tens of thousands of dollars.  Surprisingly, the Dalton McGuinty government – which usually caved to teachers’ union demands – actually reformed this ridiculous practice by instituting a “use it or lose it” sick day policy in which every teacher was entitled to a still-generous number of paid sick days per year but if they weren’t used, they were not able to be banked. So, teachers, with the full encouragement of their unions, made sure they used all the “sick” days they were allotted, justified or not.

There were times when certain Ontario school boards found as many as 25 per cent of their teachers absent on the same day, necessitating much scrambling for replacements and increased costs to taxpayers. The fact that an inordinate number of the “sick” days taken fell on Fridays or Mondays, or around long weekends, was yet another indicator of abuse. The Ontario Auditor General found that by 2017, five years after the policy change, sick day claims by teachers had increased by a whopping 30 per cent.

International studies have found the same results. One study compared workers in the US, where paid sick days were not mandated, with workers in Sweden and Poland, both of which had generous paid sick day provisions. The average number of sick days taken by American workers was five per year, a not unreasonable number. By comparison, Swedish workers took 20 days off sick annually, while Polish workers took 26. Clearly, workers began treating paid sick time as more added vacation as opposed to a contingency for actually being sick.

Those promoting a more generous paid sick day policy are using the possibility of another wave of COVID in the autumn as a justification. So far, Labour Minister Monte McNaughton has said the program will be extended as long as the pandemic lasts, presumably continuing to be funded under the WSIB, which is financed by premiums paid by employers in any case.

Given all of the potential downsides and the need to enhance productivity in the economy, the government should continue to resist extending the current arrangements beyond three days or making such a program permanent. If anything, the overly generous paid sick day provisions in the public sector should be pared back to reduce abuse, save taxpayers money and bring more equitable treatment to employees in the public versus private sector. 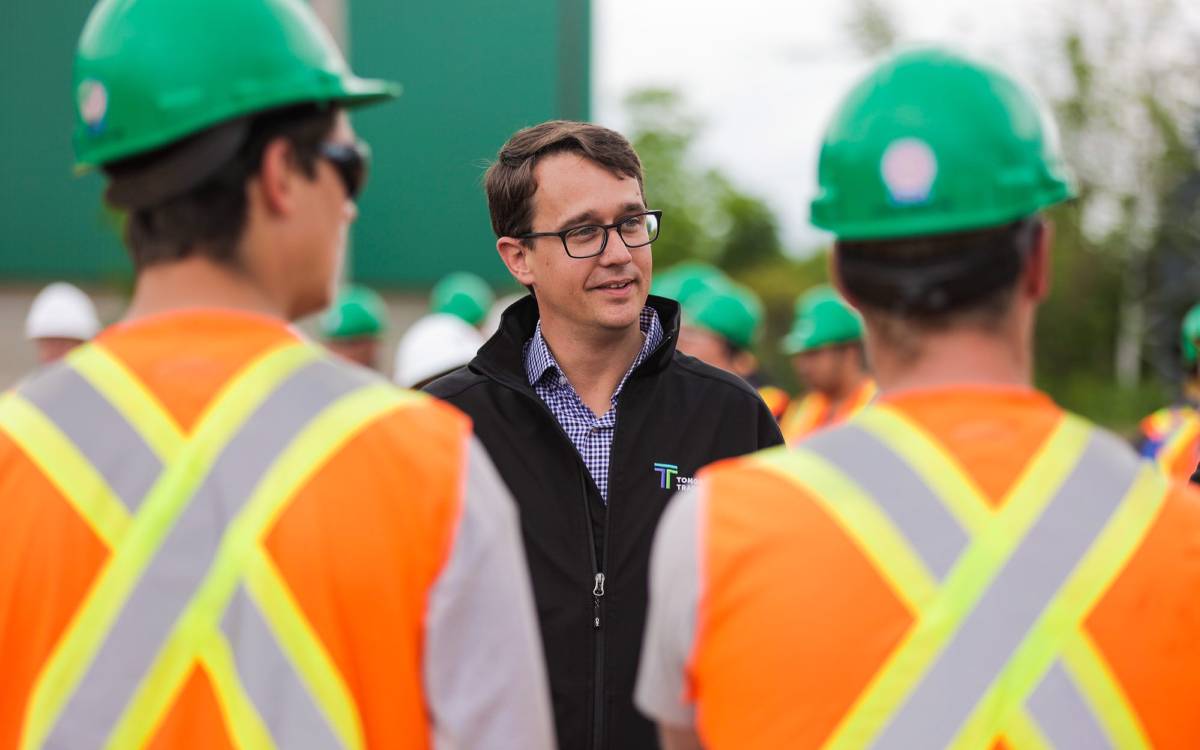