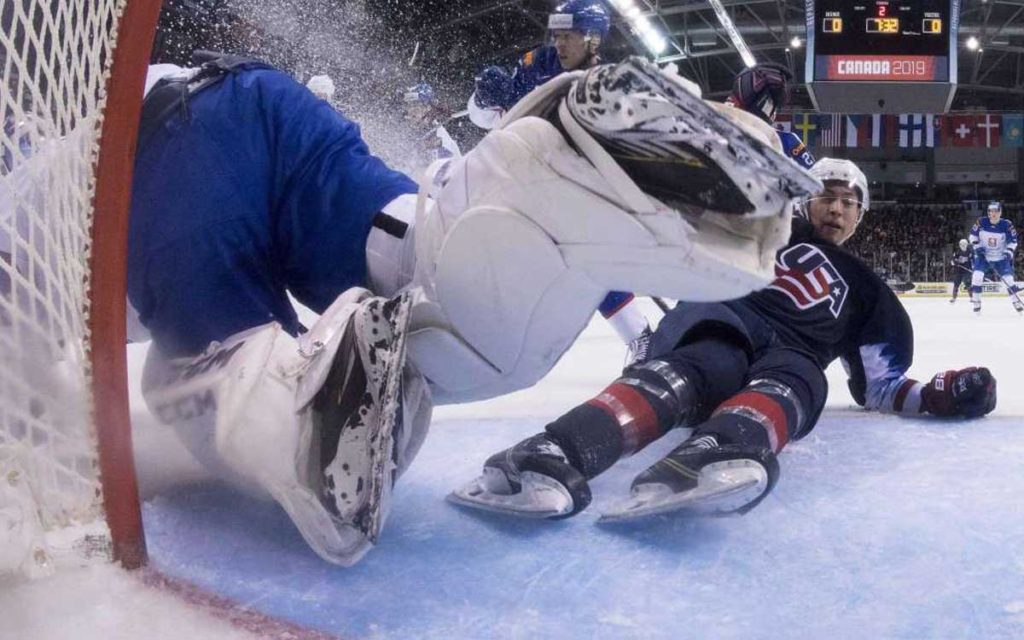 No fewer than three IceDogs were named to their respective countries teams.

Forward Jason Robertson is playing for Team USA, defenseman Daniel Bukac for the Czech Republic, while Kyen Sopa did make the Swiss team but was sent back to Niagara after sustaining a minor injury during training camp.

The 10-team tournament kicked off on Boxing Day in Vancouver and Victoria, British Columbia.

Bukac is playing out of Pool A which features Team Canada, Czech Republic, Russia, Switzerland and Denmark.

Bukac, a 2017 Boston Bruins seventh round draft selection, joined Niagara this season after being selected in the second round of the 2018 Canadian Hockey League (CHL) Import Draft from the Western Hockey League (WHL) Brandon Wheat Kings, and has two goals and six points in 24 games with the IceDogs this season.

Bukac has previously represented his home country at the Under-16, U-17 and U-18 levels.

Roberston and Team USA are playing out of Pool B against Sweden, Finland, Slovakia and Kazakhstan.

After being acquired in late November in a trade with the Kingston Frontencas, the 2017 Dallas Stars second round draft pick has scored eight goals and added 14 assists in just eight games with Niagara.

A total of 21 OHL players are chasing gold in Vancouver which includes a representative from eight of the 10 participating countries including nine Canadians, three Americans, two players from the Czech Republic, Sweden and Switzerland, and one from Finland, Russia and Slovakia. An additional four players competing in the tournament are former OHL players.

Thirteen OHL teams are represented by current players including the Oshawa Generals with four followed by the IceDogs, London Knights, Ottawa 67’s, Owen Sound Attack and Sault Ste. Marie Greyhounds with two each.

There are no (direct) Niagara connections on any of the rosters at this year’s tournament.

Preliminary Round action continues until New Year’s Eve with the qualifying round beginning on January 2.

All World Junior games are broadcast live on TSN or TSN.ca

Both Bukac and Robertson are expected to rejoin the IceDogs lineup during the second week of January.

For more information on the Niagara IceDogs visit niagaraicedogs.net 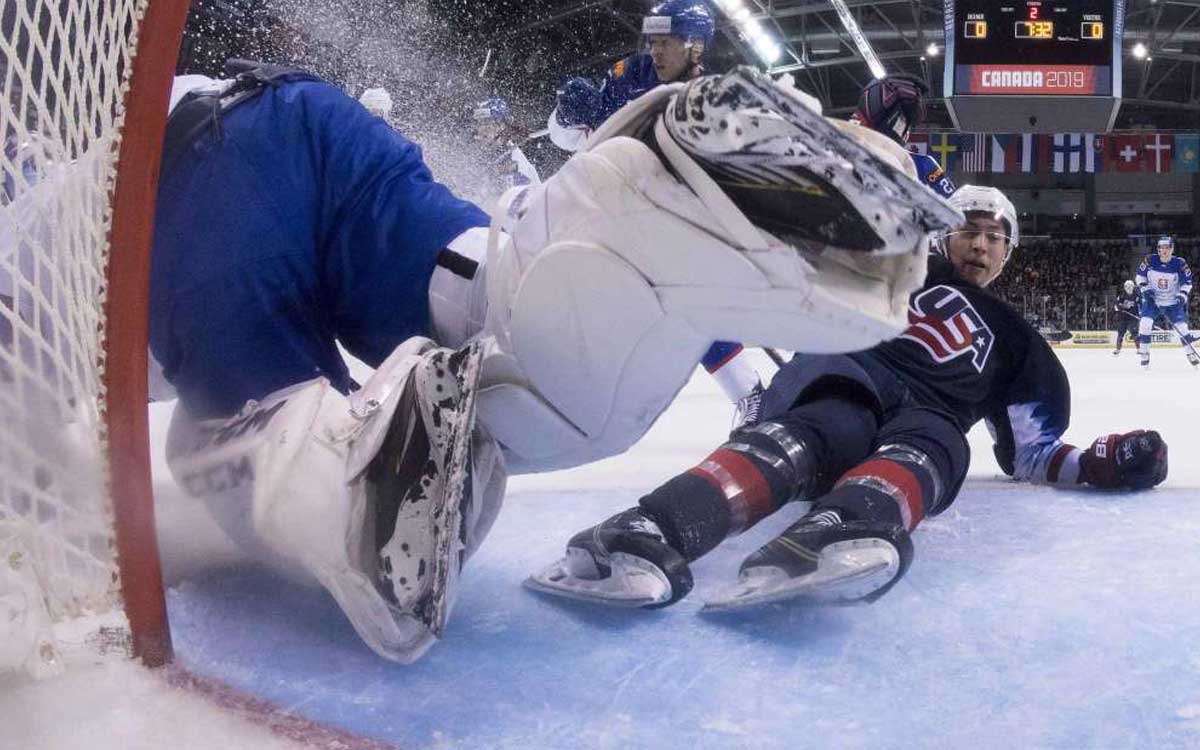