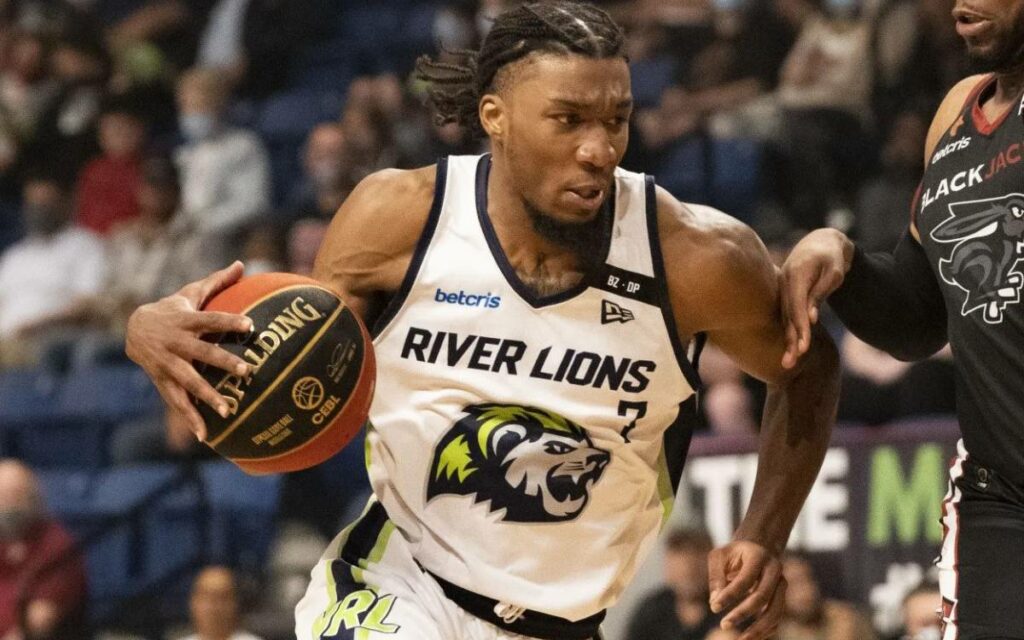 Xavier Sneed in action as a Niagara River Lion. Sneed is one of two players from the St. Catharines-based basketball team to sign an NBA contract this week. Photo credit: CEBL/Matthew Winick

The Niagara River Lions have quickly garnered respect across the basketball world. The River Lions, who play out of the Canadian Elite Basketball League (CEBL), had two players sign NBA contracts last week.

Sneed, a 23-year old 6’5″ St. Louis, Missouri native who played his college ball at Kansas State University, led Niagara in scoring with 17.8 points per game, while DeLaurier was the CEBL’s top rebounder with 10.4 boards per game.

Canadian basketball legend Jay Triano, the lead assistant in Charlotte, had nothing but praise for Sneed when he joined the Niagara Sports Report on Newstalk 610 CKTB.

“He’s the typical player that NBA teams are looking for now,” Triano explained.

“He’s a guy that’s got great length, who knows how to defend, who can turn teams over, stop teams from scoring, and then he makes the right plays at the offensive end.

He’s not a selfish player by any means, and he’ll do whatever it takes, so he checks all the boxes as far as what we want as a teammate and player representing the Hornets.”

As for the 6’10” DeLaurier, a Shipman, Virginia native and former Duke Blue Devil captain, River Lions Head Coach Victor Raso was impressed with DeLaurier on and off the court.

“We’re incredibly proud of Javin. He embraced the opportunity to develop with us this summer and it has provided him with an opportunity with the Milwaukee Bucks,” Raso said.

“Javin is a fantastic basketball talent, who keeps getting better, but more importantly he is a phenomenal young man, and the type of person you want on your team.”

NBA training camps opened across the league on Monday.

And while the River Lions helped put the CEBL on the NBA map, the league itself will expand its boundaries outside of Canada later this year.

The Canadian Elite Basketball League and Board of BCL Americas announced last week that the 2021 CEBL champion Edmonton Stingers will represent Canada in the upcoming season of the Basketball Champions League Americas (BCLA).

“We are thrilled that our CEBL Champion Edmonton Stingers have qualified to represent the CEBL and Canada in the upcoming Basketball Champions League of America (BCLA) season,” said Mike Morreale, CEO and commissioner of the CEBL.

“Since our inception we have looked forward to an opportunity to play and expose our teams globally. The BCLA showcases some of the top professional teams across the Americas and we look forward to seeing our elite talent compete with some of the best in the game internationally.”

The competition will feature 12 teams representing seven countries across the Americas, including Quimsa, Boca Jrs and Obras from Argentina, São Paulo, Minas, and returning champion Flamengo from Brazil, Bigua, and Nacional from Uruguay, UdeC from Chile, Cangrejeros from Puerto Rico, season two runner-up Real Estelí from Nicaragua, and the Edmonton Stingers from Canada.

Each of the 12 teams will have a chance to host games during the group stage. The BCLA season will tipoff this December and run five months, culminating in the Final 8 scheduled for April of next year. 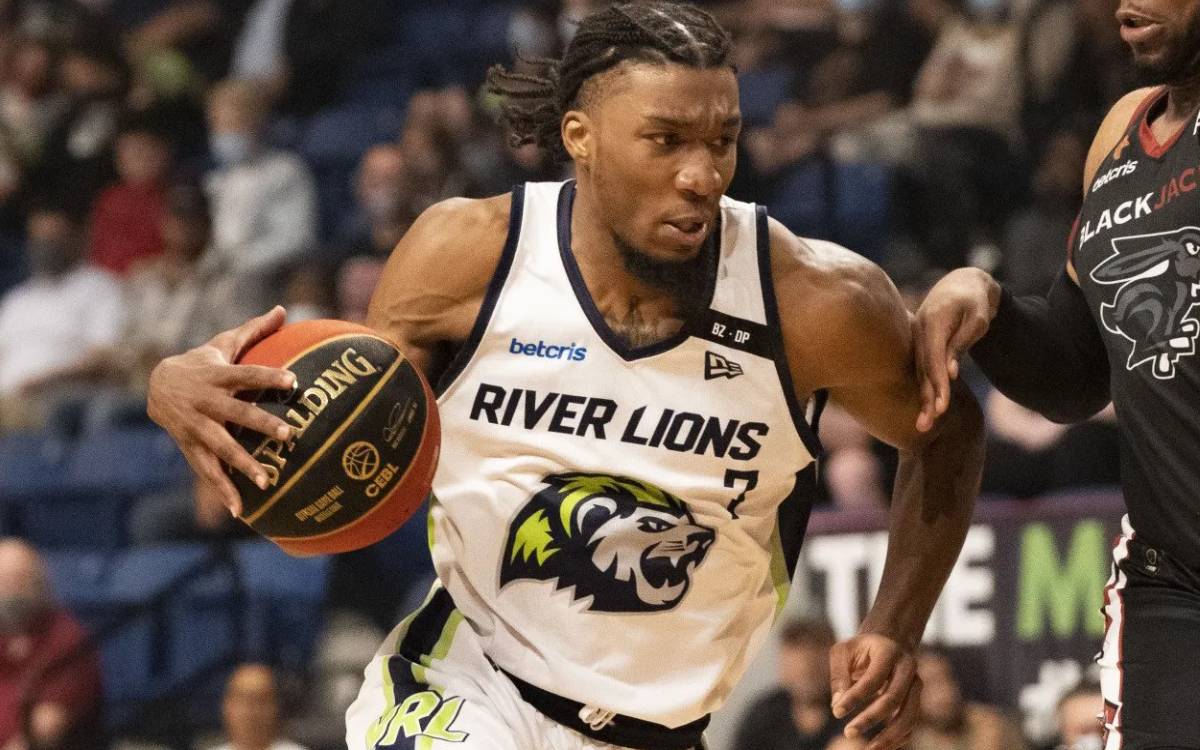