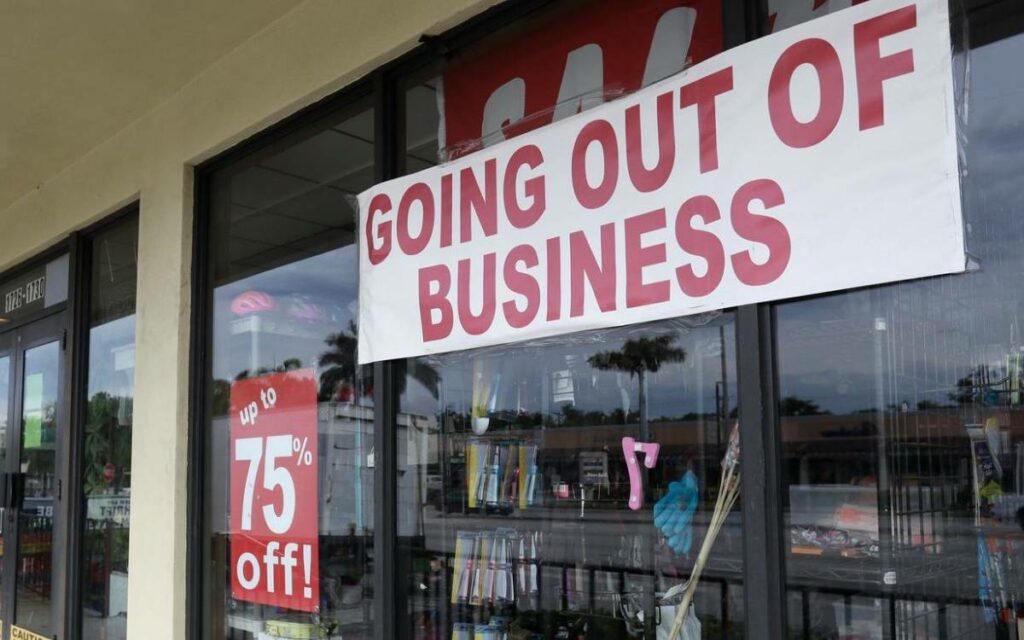 Ontario has been experiencing a tale of two pandemics. One is a fairy tale for bureaucrats and the other is a grim story for the rest of us.

Bureaucrats working for the province and its major cities have been getting raises, while average Ontarians saw hour reductions, pay cuts, lost jobs, and shuttered small businesses.

Over the course of the pandemic, nearly three quarters of provincial bureaucrats received pay hikes. About 64,000 bureaucrats took home bigger paycheques over the past two years, costing the treasury over $75 million.

Numbers from Ontario’s major municipalities are even more shocking.

These pandemic pay raises are a symptom of a larger problem: government employees and those who work in the private sector are living in alternate realities. Government employees continue to enjoy generous pay hikes no matter the economic circumstance, while hardworking taxpayers are barely getting by.

During the first year of the pandemic, Ontario lost 355,300 jobs, or nearly five per cent of its pre-pandemic total. A closer look at the numbers shows a deep disconnect between government employees and private sector workers. While over 110,000 Ontarians working in the hotel industry and restaurant business lost their jobs, the number of bureaucrats in the province grew by nearly 9,000.

This is a tale of two Ontarios.

The sectoral divide in Ontario is a slap in the face to hardworking taxpayers across the province.

The bureaucrats were already making 10 per cent more than taxpayers in the private sector with comparable jobs prior to the pandemic, a figure that has no doubt since widened.

It’s time to put an end to the tale of two Ontarios.

The wages of bureaucrats need to be reduced. They should be reduced until wages for government employees are comparable to wages for those with similar jobs in the private sector.

Ontario’s politicians can lead the way. While politicians at Queen’s Park have frozen their salaries, the same can’t be said in many of Ontario’s cities. Raises at city halls across the province have been the norm. Shockingly, some municipal city councillors are taking home over $200,000 every year. Mississauga councillors, who also automatically sit on the Peel Region council, bring in between $190,000 and $205,000 a year in salary and benefits, including an annual car allowance of $17,500.

It’s time for politicians across the province to lead by example. They should cut their wages and benefits to reasonable levels and ask government employees to do the same.

Once that is done, Ontario can bridge the gap between these two tales.

Jay Goldberg is the Ontario director of the Canadian Taxpayers Federation (CTF). This article first appeared on the CTF’s website on Jan. 27, 2022. 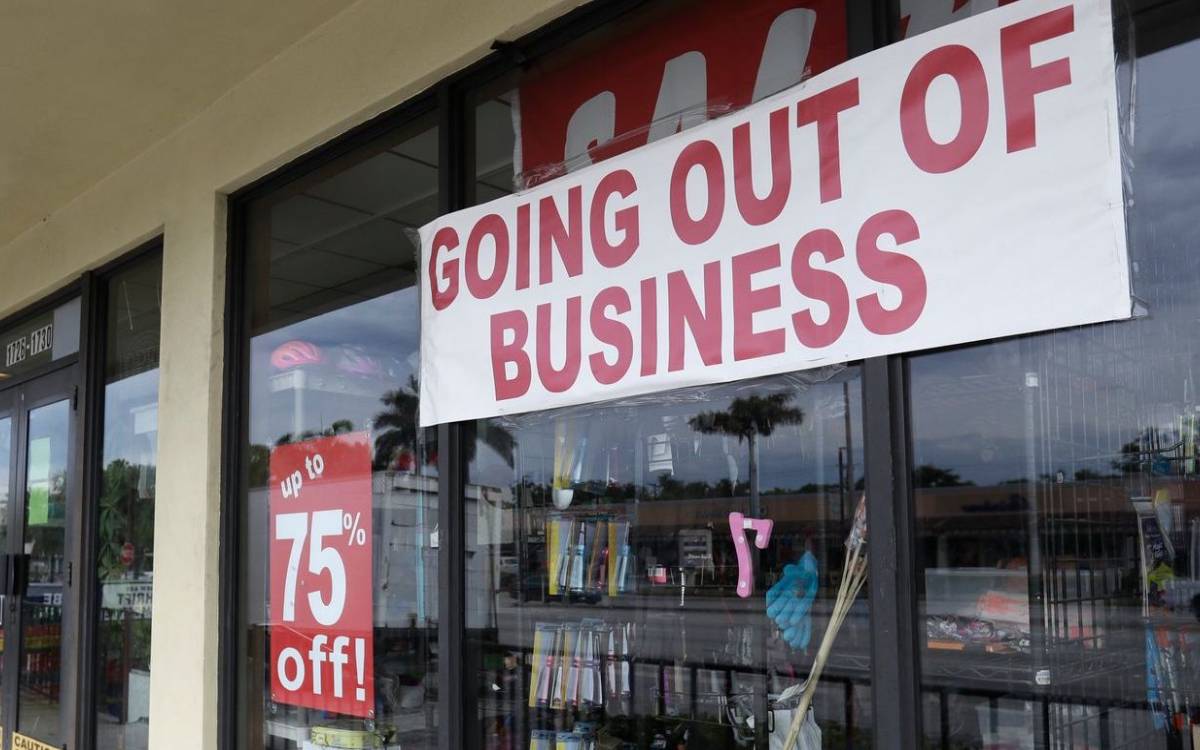