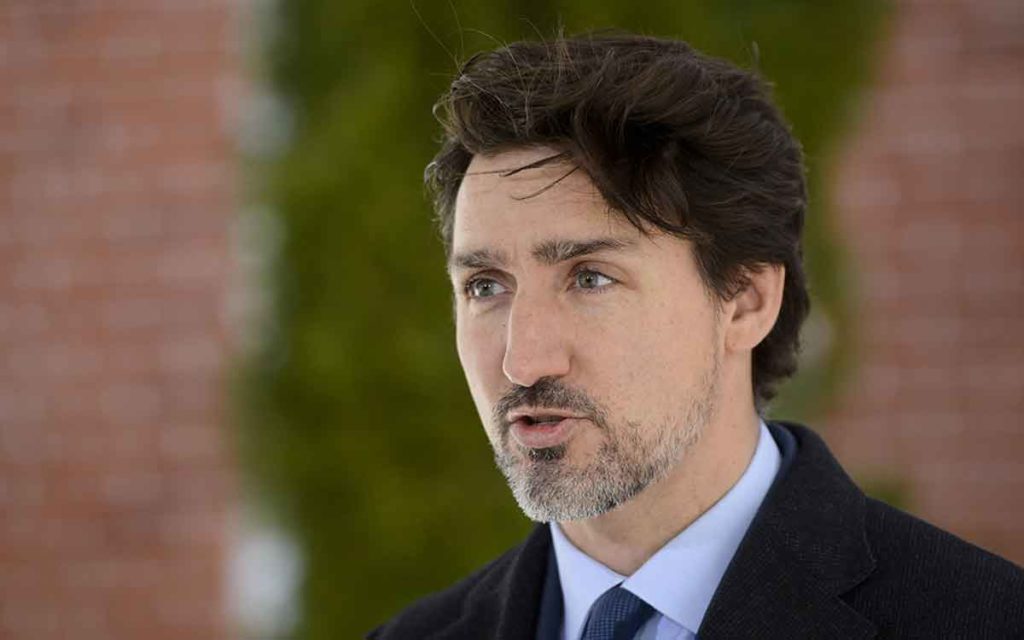 If you’re a believer that everything is political (even a pandemic), it is hard to ignore the healthy polling bump the crisis has created for Prime Minister Justin Trudeau. With support high for the Liberals, it seems increasingly likely that the government’s minority mandate will edge effectively into majority territory as Opposition parties are forced to think carefully about challenging a popular prime minister with an election.

New data from Angus Reid shows a staggering 21-point increase in Prime Minister Trudeau’s approval rating over the last eight weeks. While two months may not sound like much time for opinions to shift so radically, it is a lifetime in politics, perhaps particularly this year. Rail blockades, growing resentment among Western Canadians and the killing of hundreds of Canadians aboard a Ukrainian airliner in Iran were all anchors on Trudeau’s approval, which had sunk to just 33% in February. Today, the picture is much rosier for the Prime Minister who now enjoys support from 54% of Canadians (with some polls having this even higher at around 74%).

While Justin Trudeau is getting a thumbs up from a majority of Canadians for the handling of the COVID-19 crisis, the results are mixed on Liberal brand. Angus Reid’s data still shows the Liberals just two points ahead of the opposition Conservatives in vote intention. Meanwhile the latest polling from Abacus Data echoes Angus Reid’s finding on support for Trudeau, and puts the Liberals well ahead of the Tories by eight points.

It seems this crisis has generated newfound appreciation for the role of government in people’s lives. Polling from Abacus suggests Canadians – and in particular, Canadian women – are feeling overwhelmingly worried and anxious about COVID-19. Concern for personal health is coupled with severe economic strain; 4.2 million Canadians are out of work due to the pandemic, and nearly two-thirds of Canadians have just $2,500 or less in savings to draw upon. This uncertainty may be driving broad support for the federal government’s recent financial aid package, which 56% of survey respondents feel has been “appropriate” to date.

While this is good news for Trudeau, it is worth noting that public support for other government leaders has also risen during the pandemic. If you thought a 21-point uptick was impressive, Doug Ford’s approval ratings have had a meteoric rise; Ipsos Reid data shows that 83% of Ontarians approve of the job Premier Ford is doing. Voters in Quebec think premier Francois Legault is doing un bon travail, with only 4% disapproving of his COVID-19 response. All premiers enjoy more approval than disapproval across the country.

Simply put, the stability offered by government is enough to give voters a supportive pass in times as uncertain as the ones we are in.

But all good things must come to an end. There are a number of issues that threaten the Prime Minister’s popularity: Growing calls to critique China’s response to the pandemic, the perception of heel-dragging on an economic restart plan and ongoing questions about Canada’s pandemic preparedness (and an absence of PPE) are all current challenges facing the Prime Minister. With new stories emerging daily from Canadians left out of government relief efforts – most recently, businesses who cannot access commercial rent relief or emergency business accounts – support for the government’s response may wane. How the Trudeau Liberals will sell the importance of pursuing an ambitious environmental plan at a time when traditional economies are struggling to stay alive will be fascinating to watch post-pandemic.

These rocky waters are unlikely to steer the Good Ship Liberal dramatically off course and crash Canada into an election. The Bloc Quebecois is unlikely to pull the plug on the Liberals anytime soon, having effectively supported all Liberal government initiatives to date. The NDP led by Jagmeet Singh have largely been quiet on the national scene since the October election.

Canada’s Conservatives are most likely to attempt to bring down the government, but they have their own tricky seas to navigate. COVID-19 has pushed out the selection of a new leader to a yet unknown date. While the Tories have scored some important wins (including broadening relief funding and pushing for regular meetings of Parliament), Leader Andrew Scheer has fumbled, most recently by refusing to criticize controversial caucus member Derek Sloan’s thoughtless comments about Canada’s Chief Public Health Officer.  Meanwhile vote intentions speak for themselves: the Liberal gains are present everywhere except the prairies and Alberta, and most troubling for the Conservatives may be their support levels in Quebec, which are a miniscule 9%.

But perhaps the biggest argument for Conservatives not to pull the plug on an election is the love-in for all things government. Canada’s centre-right should be very concerned by Abacus Data numbers suggesting ¾ voters favour government regulation of business. The notion that “big government is good government” may send a shiver down conservative spines, but it has the potential to be a long-term hangover of the COVID-19 crisis.

How the Conservatives can square a political philosophy diametrically opposed to that sentiment with the mood of the electorate may well be what buys the Trudeau government a majority-length mandate. 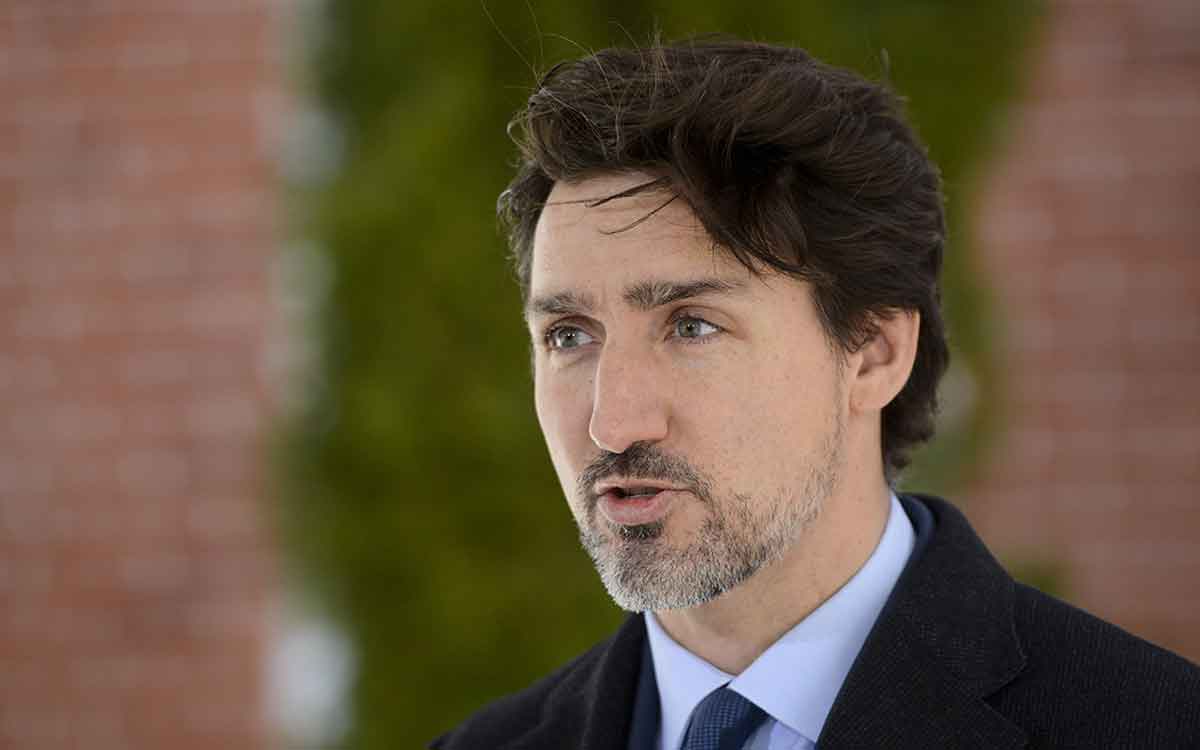