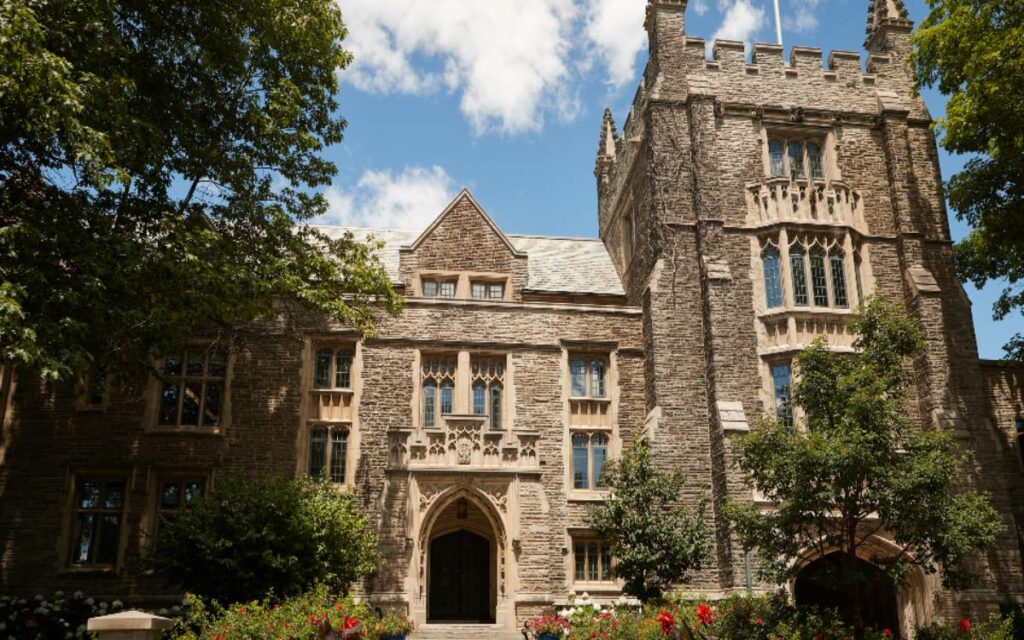 Grades have long been considered essential markers for student academic performance in our universities. But would students slack off if the grade point average (GPA) system disappeared? Would their quality of learning be compromised, or perhaps enhanced?

Some in academia are suggesting that there are rewards in turning the focus away from traditional tiered assessment, a concept that is gaining traction both in this country, and abroad.

After the World Health Organization proclaimed COVID-19 a global pandemic in March of 2020, Canadian universities scrambled to segue to online instruction, a necessity that propelled the stress level of many students upwards. Virtual learning posed problems, especially for courses that had a high component of hands-on lab and studio work.

Pursuant to the declaration, many institutions began offering students the choice between a final grade for the semester, or a simple pass/fail on their transcripts.

John Doerksen, Vice-Provost of Academic Programs and Students at Western University in London, told CTV News that the intention was to show students compassion while upholding academic standards. If Western students opted for a pass rather than a final grade, their GPA would remain unchanged from the previous semester. Many universities followed suit, at least at the undergraduate level.

Geraldine Jones, University Registrar and Associate Vice-President for Enrolment Services at Brock, said that the University’s senate has approved non-numerical grading options for students as one of a series of interim measures that the university has undertaken in recognition of the need for flexibility during the pandemic. “Such actions are in response to Brock’s on-going commitment to support our students, understanding that exceptional circumstances may require exceptional response,” she said. “It is too soon to know whether this predicts future evolution of grading practices more broadly.”

A similar situation exists at McMaster University in Hamilton, where students now have the choice of either conventional grades versus a pass (P) or no credit (NC) designation for a final year mark. “These non-grade options may provide relief to students who passed their course but are unhappy with their grade, or those who did not pass,” reads a statement on the McMaster website.

Neither Niagara College, nor Mohawk College in Hamilton, have shifted to a gradeless system during COVID-19. Senior communications advisor Bill Steinburg at Mohawk said that the school “remains committed to our approved and published academic grading policy and process, and feels assured that multiple and authentic means of assessment are available.”

Students at the University of Alberta will either receive a credit or no credit on their transcripts. For students vying for placements in competitive programs, the University is implementing a “template letter” which will allow instructors to indicate how students performed in class relative to their peers. At the University of British Columbia, individual faculties have been empowered to decide how to proceed. The University of Saskatchewan appears to be one of the few Canadian schools to stick with its standard letter grading practices.

Universities are keenly aware that some students, even high performers, are falling behind in the “new normal,” struggling with the dynamics of online learning. Many are tired and anxious, and some admit to being burned out by the stressors of learning during a pandemic.

In the midst of rapidly changing technology, there is a growing movement to alter how we assess learning in our universities, given the litany of research finding that grades play to extrinsic (not intrinsic) motivation, decrease enjoyment of learning, and increase fears of failure. Simply put, grades aren’t necessarily a good measure of student learning. And, based on additional research, we know they are subject to rampant grade inflation.

To consolidate a vision of gradeless assessment, the culture of higher education would have to change. A worry is that employers, graduate schools, and professional programs such as law and medicine, might have trouble identifying and admitting the strongest students who were graded in a pass/fail system.

But proponents of gradeless assessment assert that students would have a stronger sense of their academic strengths and interests, gravitating to courses of study where they would be most successful and satisfied. Freed from the demands of tiered assessment, professors could ditch the traditional exams, and experiment with alternative assessment practices designed to foster students’ intellectual development.

A 2019 online article in Inside Higher Ed characterized ungrading as still relatively rare in higher education, due in part to inertia with respect to pedagogical innovation, the ingrained culture of assessment, and anxieties about going gradeless. Professors would worry about how their students will respond, and judgement by colleagues and administrators.

Susan D. Blum, a professor of anthropology at the University of Notre Dame, hasn’t given formal grades to her students in several years, and has no intention of doing so in the future. She is currently editing a book on ungraded assessment, with chapters contributed by peers teaching not only in the humanities and social sciences, but also STEM disciplines (science, technology, engineering, and mathematics).

“In any context, the process of ungraded assessment offers so much more information than a simple grade could ever be,” said Blum. Traditional grading practises can undermine student engagement and promote superficial learning, she maintains, and prefers submission of student portfolios and mastery-based assessments.

Alternative assessment might sound like a daunting idea, but advocates insist that when students are given a break from fixating on an anxiety-producing score, true learning occurs. Time will tell if pass/fail grading becomes commonplace as a positive step in revitalizing our universities. 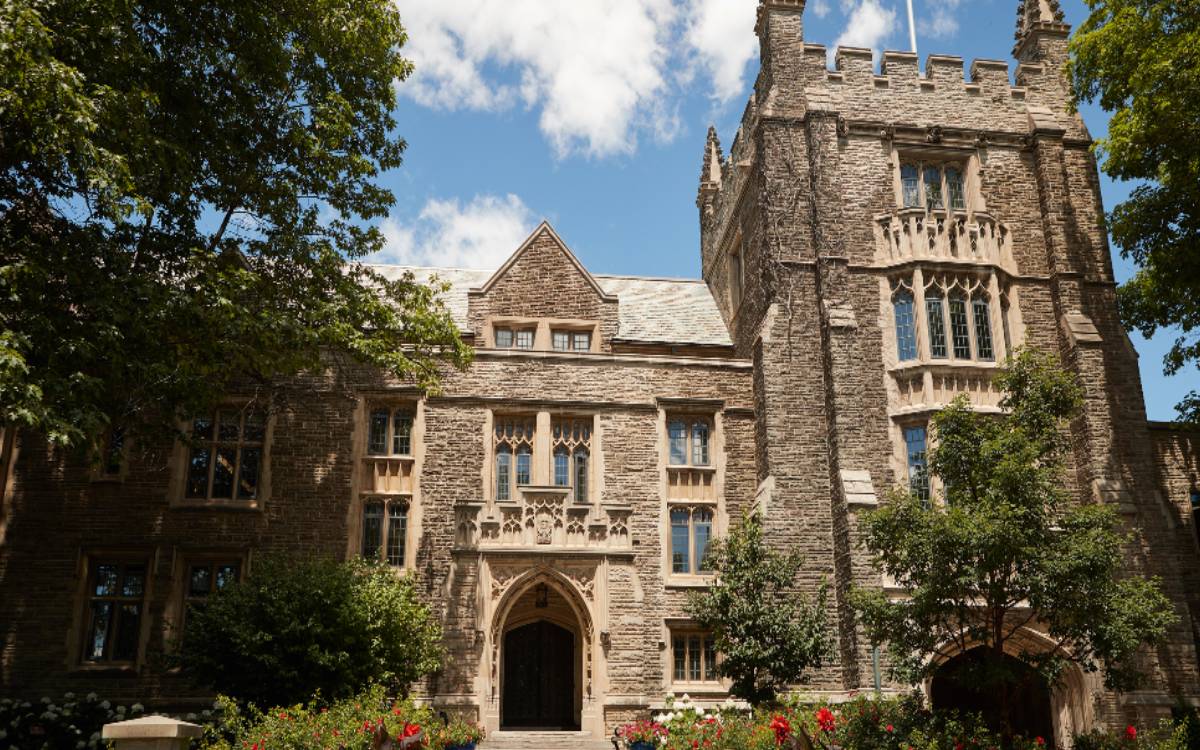