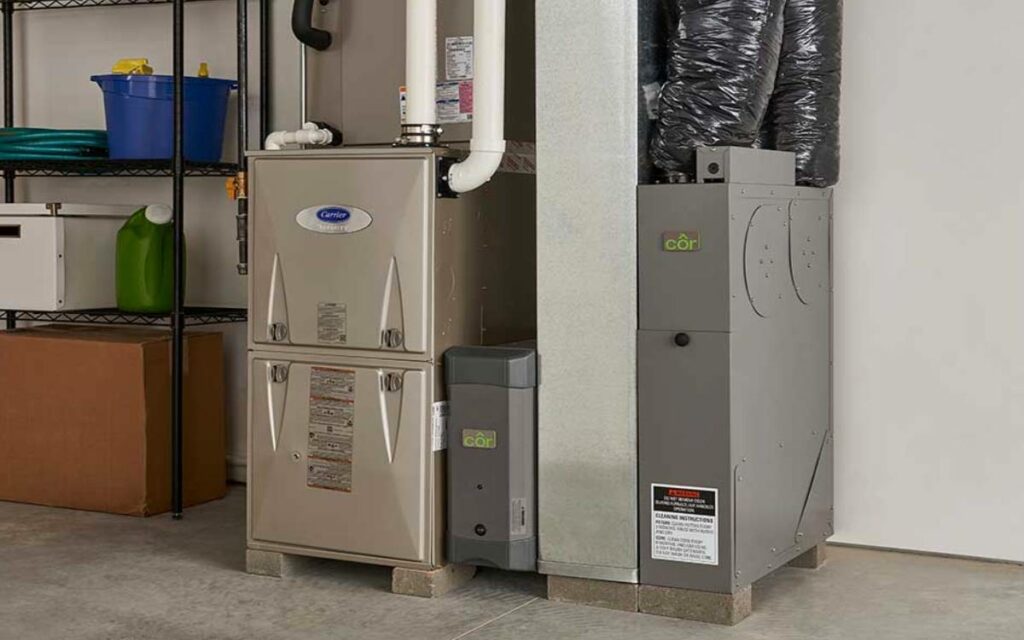 In the last few years, several dozen municipalities in Ontario have committed to phasing-out natural gas by decade’s end. Currently, 75 per cent of households in the province use natural gas for heating. Photo credit: Enersure

Most Ontarians would be surprised to find out that over the past couple of years a growing number of municipalities in the province have endorsed the notion of phasing-out natural gas by the year 2030. This did not just happen spontaneously, but as a result of a concerted campaign by environmental groups which are travelling around the province making presentations to municipal councils to convince them that eliminating gas power in home heating and other uses is both feasible and desirable. As about 75 per cent of households in Ontario – not to mention many businesses – use natural gas for heating, this is a pretty drastic proposition.

So far, 32 municipalities have bought into this notion, including large municipalities such as Toronto, Ottawa, Hamilton, Kitchener, Burlington, Mississauga, Peterborough, and Barrie, among many others.

Even a very cursory review of the facts makes you wonder what these municipal politicians were thinking to sign on to such a foolish pledge. Ontario’s Independent Electricity System Operator (IESO) did a feasibility study of such a phase-out in October of last year and concluded that it simply was not possible. The study noted that attempting to phase out natural gas would lead to blackouts and significant increases in electricity costs in Ontario, where ratepayers are already saddled with some of the highest electricity rates in North America.

The IESO report also found that phasing out gas generation would require an added $27 billion in transmission infrastructure and increase annual system costs by $5.7 billion. The average increase in household electricity bills was estimated at $1,200 per year, and would be much higher for businesses.

The IESO analysis concluded a natural gas phase-out would cost far too much for a relatively small return on emissions reduction and that other carbon reduction strategies would be much more effective at lower cost. As well, building necessary infrastructure would simply be impossible by 2030. The IESO also noted that Ontario’s electricity system is already 94 per cent emissions-free as a result of the phasing out of coal, and is responsible for a very small percentage of the province’s overall greenhouse gas emissions.

It is difficult to believe that the municipalities buying into this agenda did any research at all to determine its feasibility. It may be that as this kind of issue is not even within the jurisdiction of municipal governments, councillors thought it was a harmless way to signal their endorsement of a feel-good environmental policy that had no real impact. This is irresponsible, however, since supporting such unrealistic policies gives them traction and approval they do not warrant based on the facts involved.

It is also worth recalling that back in 2009 when the Green Energy Act was introduced in Ontario, natural gas was heralded as the ideal solution to replace energy generated by more heavily polluting coal.  Indeed, most of the environmental benefits of phasing out coal could only be achieved because coal was replaced by reliable and affordable natural gas and not expensive, unreliable wind and solar power, which to this day generate a very small percentage of the electricity Ontarians depend upon. Now the very same environmental advocates who previously lauded the use of natural gas are calling for its phase-out.

The current fraught situation in Ukraine and Europe in general has a significant energy-related element as well. As many European countries pursued an aggressive “green” agenda and replaced reliable fossil fuel and nuclear energy generation with wind and solar power, they became more dependent on gas imports from Russia and therefore more beholden to the Putin regime.

The European Union (EU) has chosen to respond to this crisis by designating gas and nuclear energy as “green” so they can fulfill their climate goals. Critics have accused the EU of “greenwashing” for this change, but considering that both natural gas and nuclear power are relatively clean compared to other energy sources, it shouldn’t have taken a crisis to bring this about. There can be no doubt, however, that Putin has been emboldened by the dependence of Europe on Russian gas.

The track record of the climate advocates has for years been characterized by unrealistic demands, impossible timelines and the promotion of policies that raise the cost and reduce the reliability of the energy that businesses and households rely upon, often while achieving very modest benefits for the environment that do not justify the significant negative impacts.

The notion of phasing out natural gas by 2030 is a classic example of this impractical foolishness. While climate advocates are free to pursue whatever flights of fancy they choose, they should not be enabled by governments whose job is to represent the interests of average citizens and endorse policies that are supported by facts, not fantasies. 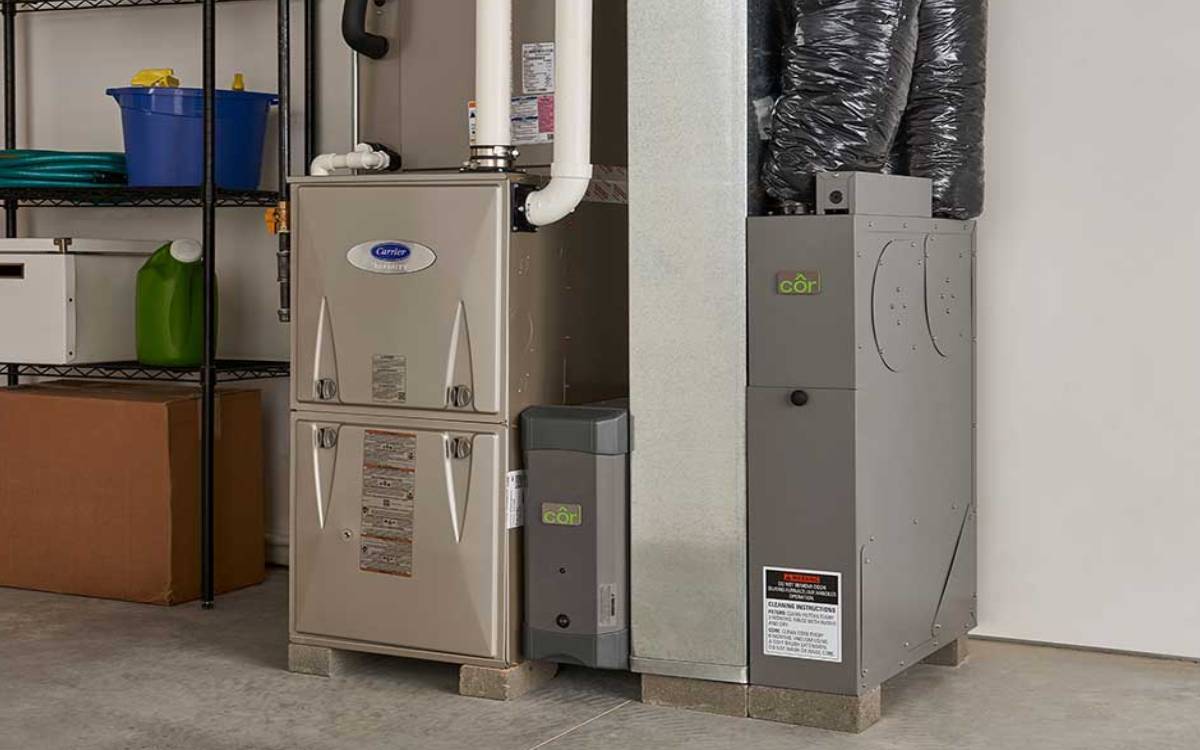