Pay it forward with BarterPay 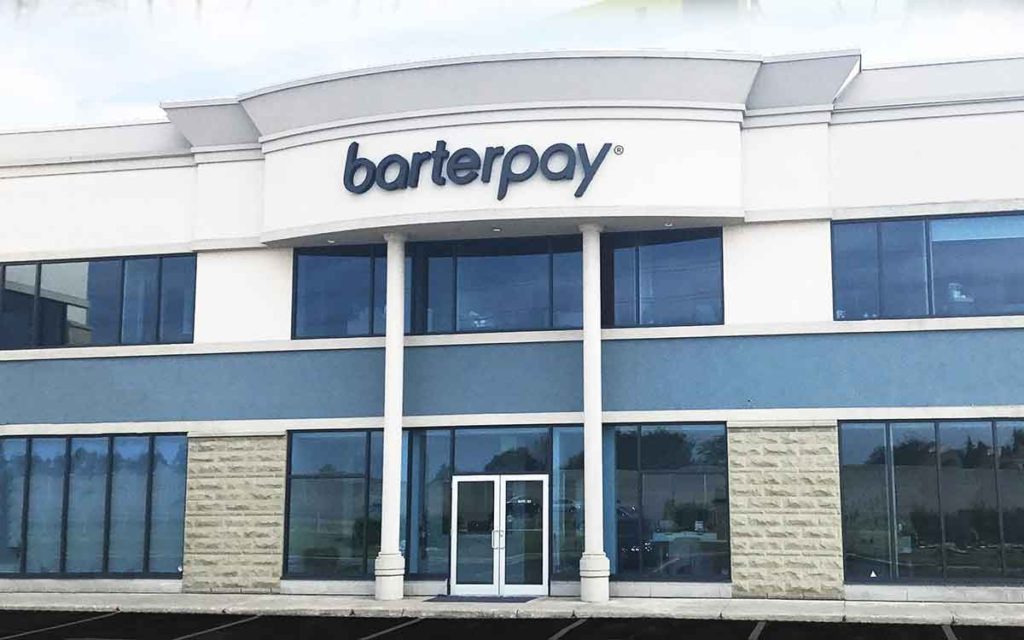 BarterPay Inc. has helped Canadian business owners, entrepreneurs and professionals get what they need without using money for the last 22 years.

Headquartered in Stoney Creek, BarterPay exists to help business owners across Canada grow their business using barter. The company has a presence in Ontario, Alberta, British Columbia, Manitoba and Saskatchewan.

Vineland resident John Porter, Founder and CEO of BarterPay, and President of the BarterPay It Forward Foundation describes his company this way, “[It] helps businesses across Canada get the things that they need without having to use their own money. They can essentially pay for those things and acquire those things by offering their own goods and services onto the BarterPay system,” Porter said.

BarterPay users can earn a barter credit in TRADEdollars®, which is the medium of exchange the system uses to trade their goods and services with other users.

The same BarterPay system is now being used to help charities through the BarterPay It Forward Foundation, which is a registered charity and a division of BarterPay. It provides charities with a platform to monetize “gifts-in-kind” that are donated to them but not always useful.

“Right now we have 74 charities that have signed up for the for this type of funding, and we’ve opened it up to a thousand across Canada. There’s only a thousand spots available right now, so we’re in the process of onboarding charities all the time,” Porter said.

The foundation officially launched in February, even though they have been quietly supporting charities for the past six years, donating over $1.75 million.

BarterPay It Forward partnered with Imagine Canada and Global Philanthropic Inc. to help reach their goal of donating $1 million in 2019 and $50 million per year by 2025.

Bruce MacDonald, President and CEO of Imagine Canada, said that the foundation’s “streamlining of in-kind giving will make a meaningful difference to Canadian charities.”

“Many charities have in-kind policies that limit or even refuse in-kind gifts because of the work involved in assigning value to the donation, accounting procedures, or lack of storage. By creating a marketplace for in-kind giving that addresses these problems, we’re lifting barriers to millions in giving each year that has traditionally been turned down,” MacDonald said.

According to the Parliamentary budget office and Conference Board, it estimated that there would be rising demand for charities’ essential services over the next decade, costing around $25 billion. If needs go unmet, it will create a “social deficit.” This is based on current demographic trends and average GDP growth of 1.8 per cent.

Guy Mallabone, President and CEO of Global Philanthropic Inc. said that Canadian charities would be “better positioned to deliver on their mission” if they grow the number of donors with BarterPay.

When asked about his projections for 2019, Porter said that they would not be much more than the previous year because the business is in the middle of a transition from being a small company to getting ready to scale across Canada.

“We’re in the middle of a fundraising round right now to raise money so we can hire over 20 people. We already have over 15 full-time staff, but we need another 20 or so to handle the expected growth,” Porter said.

BarterPay brokered over $35 million in barter transactions between member businesses in 2018. It currently represents almost 4,000 businesses in 18 Canadian cities.

It also plans to open 15 new franchised locations and grow to over 25,000 members within the next three years. 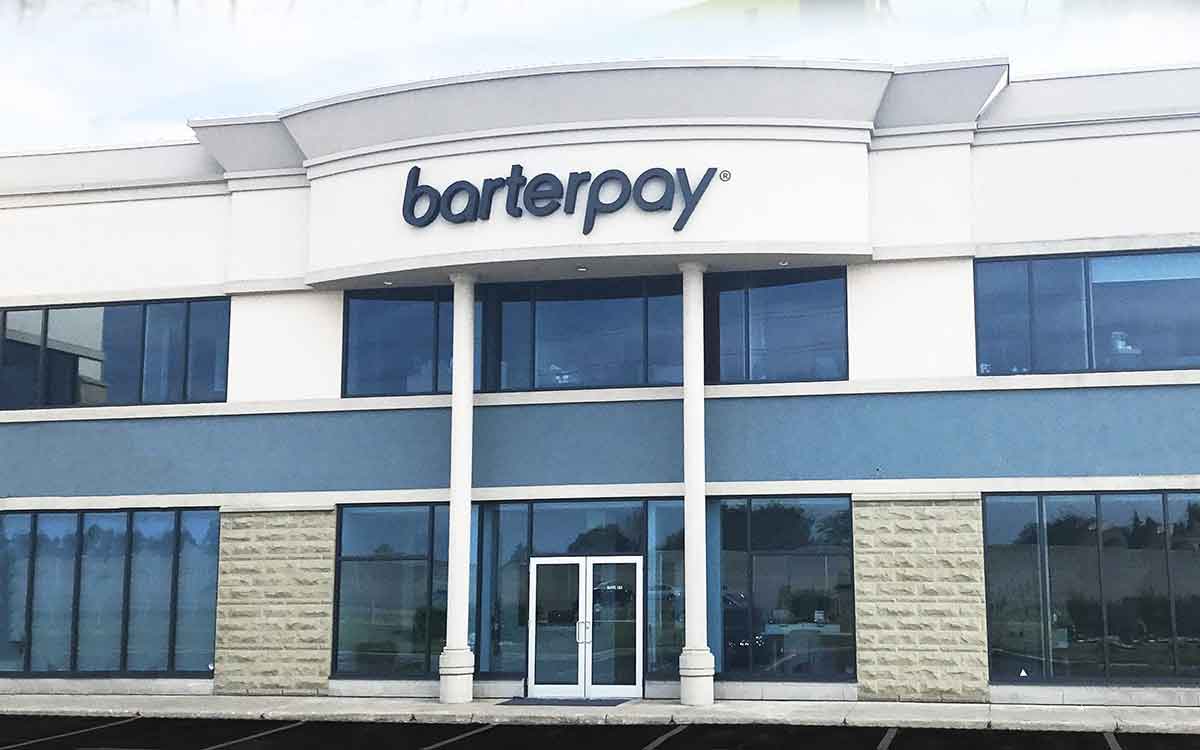