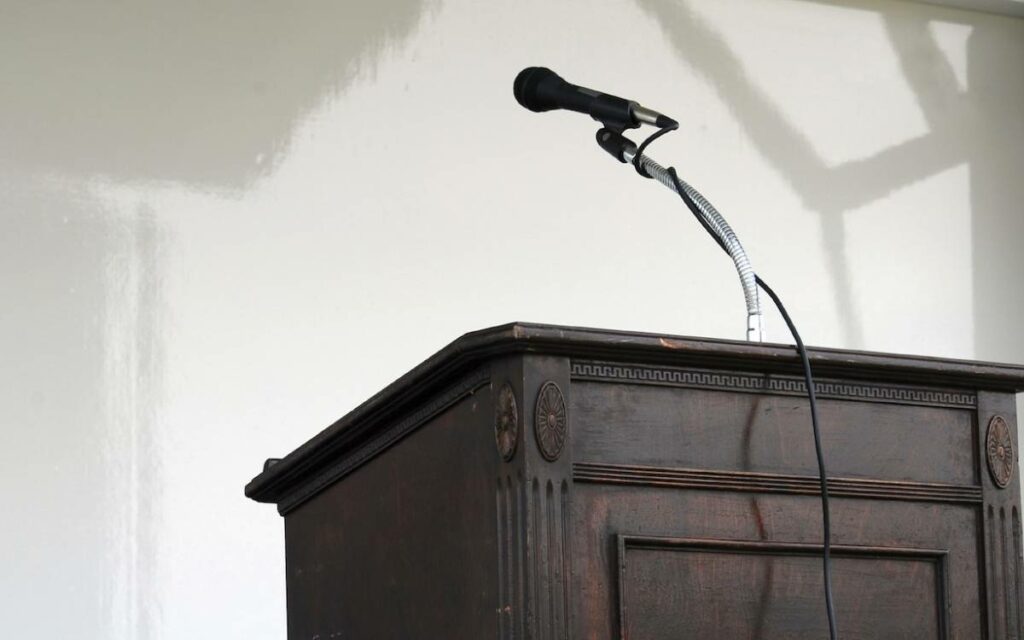 Several PC candidates across the province have decided to forgo the feckless election ritual of talking past their opponents for the better part of an hour, choosing instead to focus their efforts on talking directly to constituents.

The legacy media machine wants you to believe that Ontario PC candidates refusing to participate in riding debates this election cycle represents “a disservice to democracy”, worthy of severe, repeated condemnation.

Locally, the Torstar dailies just can’t seem to stop talking about it in their campaign coverage, or even to the premier himself, for that matter.

But, honestly, does anyone actually care?

Reportedly a strategic recommendation from the central party, several PC candidates across the province have decided to forgo the feckless election ritual of talking past their opponents for the better part of an hour, choosing instead, per campaign spokespeople, to focus their efforts on talking directly to constituents.

In Niagara, three of the region’s four PC hopefuls have declined the “opportunity” to repeat their party’s talking points to the dozen or so viewers who may have tuned in to endure enjoy the raucous affair.

For this, they’ve been accused of “running” and painted as anti-democratic by the media and opposition parties.

On Facebook, federal Liberal MP for St. Catharines Chris Bittle, chiming into provincial issues as he so often does, called the whole thing “truly shocking.” (Whether Bittle was literally or just figuratively clutching his pearls while typing this message could not be confirmed.)

All three of the snubbed NDP provincial candidates in Niagara Centre, Niagara Falls, and St. Catharines took to social media to lament the horror.

Niagara Falls NDP incumbent Wayne Gates accused his PC opponent of “hiding from the public and the press”. His counterparts in Jeff Burch and Jennie Stevens both said they would continue to “stand up” for the local community in the face of their opponents’ dastardly tactics, as though deflecting questions while screaming hysterics about phantasmagoric “cuts” is somehow noble.

Up until about two minutes ago, no one – including the Torstar-CBC media complex – truly cared about local candidate debates.

As an information-providing platform, a debate provides almost nothing of substance. You, as a constituent, get more insight about a candidate and their party’s platform on the back of the leaflet left on your doorhandle than you could from five debates combined.

As a vote-generating apparatus – even at the highest level of politics – debates have been shown to do very little to change the outcome of any given contest.

Let’s be frank, this is straw-grasping from the left-leaning legacy media. They see there’s virtually no stopping the runaway train that is the Ontario PC Party – racing full tilt toward another massive majority – and are pretending to be upset. Simple as that.

On the other hand, some in the media really are upset, but not because of high ideals.

They’re upset because they don’t get the chance to, if moderating, corner and catch a debate participant off-guard, or, if reporting, take responses out of context and slice and dice what a candidate may or may not have said. In regard to the former, one may recall an incident at a Niagara Centre debate from the 2019 federal election.

Debates can be premium fodder for hungry journalists with an agenda, especially during a relatively humdrum campaign like this year. The PCs, by refusing to play ball, have taken that prospect away – and the malnourished media class doesn’t like it.

If as a constituent you want to know more about a candidate and what he or she thinks, there’s no need to sit through an incoherent back-and-forth or read it second-hand. All you have to do is pick up the phone, send an email, drive to a campaign office, or wait for them to show up at your door.

If you reach out directly, your local candidate will answer – guaranteed. 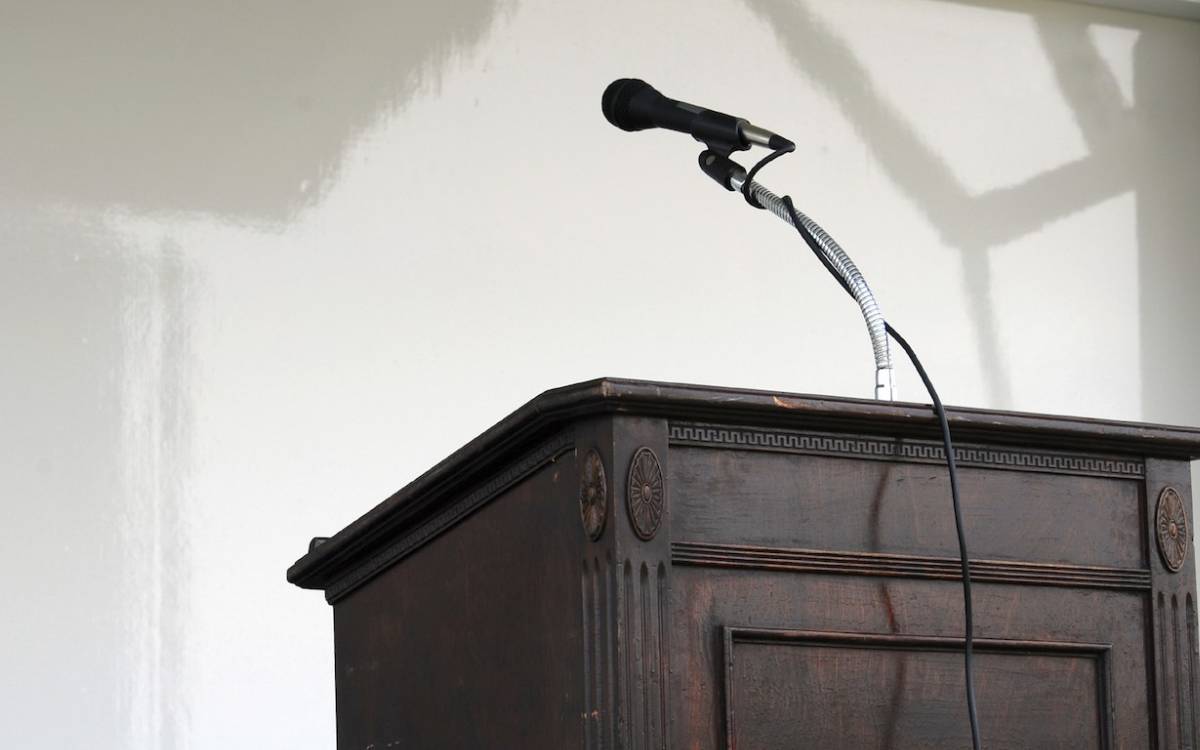