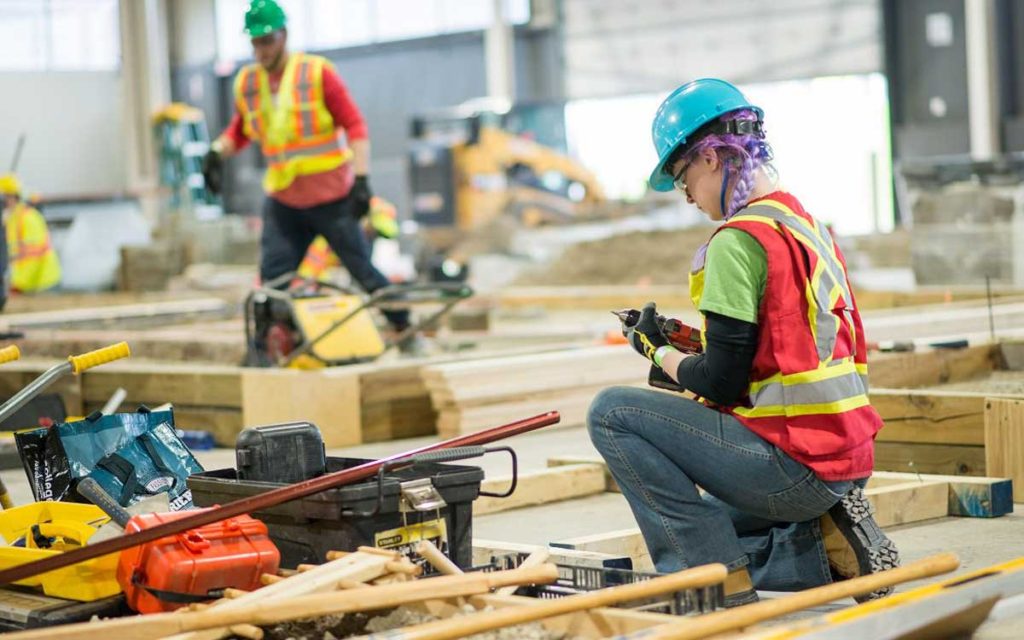 Last week the PC government made public their omnibus legislation titled, Making Ontario Open for Business Act. The bill makes changes to several employment standards that were modified by the previous Liberal government. One of the more significant changes is the closure of the Ontario College of Trades (OCOT).

OCOT opened its doors on April 8, 2013 and is the regulatory body that took over the governance of skilled trades in Ontario. Its activities are mandated by the Ontario College of Trades and Apprenticeship Act, 2009.

Four years ago, during the last provincial election, the PCs, lead at the time by Tim Hudak, also promised to abolish OCOT. Unions aggressively fought back against the idea, claiming worker safety was at risk and that getting rid of the college of trades would open the door for cheaper labour. Debate has raged back and forth on the importance of the college ever since.

While unions are crying foul over the abolishment of OCOT, builders and skilled trades’ organizations have been advocating for changes since the college was first established. The Ontario Skilled Trades Alliance, which represents companies that employ more than 400,000 skilled tradespeople across the province, applauds the action the Ford government is taking saying that the proposed changes will make it possible for more companies to hire and train the next generation of skilled trades people.

Joe Vaccaro, CEO of the Ontario Homebuilders Association, says that OCOT became more about regulation and red tape instead of being focused on promoting the trades as a rewarding career option. He noted that it is predicted 80,000 tradespeople will retire in Ontario within the next 10 years. He says changing the apprenticeship ratio to increase the number of apprentices that can be on the job site and learning is key. “We are behind other provinces on this,” said Vaccaro. “Moving to a one-to-one ratio means you’ve doubled the opportunities for people to get into the trades and become apprentices. It’s all positive from our perspective.”

Mark Cherney, of IBEW Local 303, felt that the College of Trades was a good concept. He thinks the college was criticized and impeded from moving forward. “The online access for consumers to check if a worker is a registered tradesperson in Ontario was a positive feature the College offered,” he said. “The decision to dismantle the Ontario College of Trades and change apprenticeship ratios will inevitably fuel the underground construction economy in Ontario,” stated Cherney.

“The evidence shows that the argument about there being more accidents is not true,” he said about the one-to-one apprentice ratio. Vaccaro says there are numerous, very stringent, health and safety rules already in place to protect the workers.