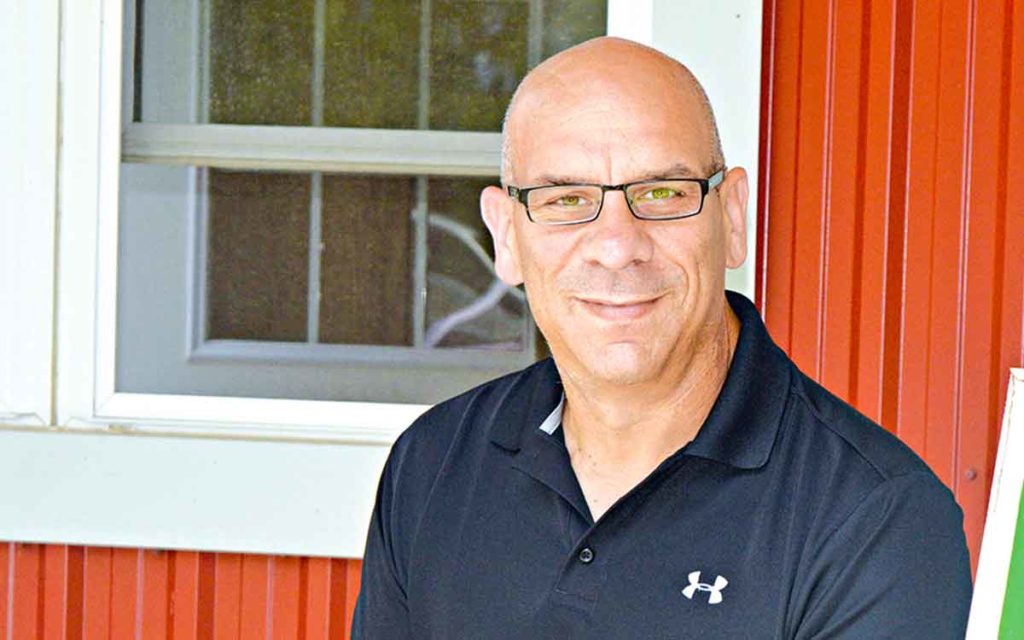 Then-candidate Mike Ciolfi, at his in-laws’ farm in Fenwick in 2018. Photo: GLORIA KATCH

Pelham Ward One Councillor Mike Ciolfi has died. Ciolfi, who had been feeling ill for weeks, received confirmation early last week that he had the COVID-19 virus, telling the Voice that he was too ill to participate in last Monday’s Pelham Town Council meeting, even by teleconference.

He died at home Sunday evening. An official cause of death has not been announced. Ciolfi, who would have turned 52 on May 7, leaves behind a wife and two daughters.

Elected to council in 2018, Ciolfi worked at Thurston Machines Co. in Port Colborne for some three decades, and was the president and treasurer of the charity group Club Castropignano. Among his many community contributions, Ciolfi helped organize a Tomatofest that benefited the United Way and was a lacrosse, soccer, and baseball coach.

“It’s hard to believe,” said Mayor Marv Junkin. “We’re all trying to absorb a huge loss. He was a big strong guy. Shaking his hand was like meeting a grizzly bear.”

In his eighteen months on council, Ciolfi built a reputation as a diligent and attentive representative, a fact that Junkin emphasized.

“He was always taking notes,” Junkin said. “When there was a question, he would always pull out his records and have an answer.” Junkin recounted a time that one of Ciolfi’s constituents called him about a garbage issue.

“I don’t know if the garbage truck came late or what, but some wild animal or something had pulled his trash all over the lawn. Mike went down there and picked up the garbage himself. He didn’t mind going the extra mile. He took the job very seriously.”

Junkin didn’t know Ciolfi prior to the election, but said that he had grown to know him well since. Recently, the two attended a rural municipalities association meeting in Toronto, with Ciolfi driving the pair into the city.

“I got to know him better personally on that trip,” said Junkin. “He was a hell of a family man, and just a great guy.”

In a statement released early Monday afternoon, the Town of Pelham said that municipal flags will fly at half-mast in Ciolfi’s honour for a week. DON RICKERS

“Councillor Ciolfi was frequently a voice of reason and was a pleasure to work for,” said Cribbs. “He was kind, friendly, warm and dedicated. He worked really hard. This will be devastating for his family, but will also leave a gaping hole for the community.”

Ciolfi finished first in Ward One in 2018. When running that year, Ciolfi told the Voice that he was proud to live in Pelham.

“We have the best wineries, best vegetable and fruit farms in Ontario, and great golf courses,” he said, and pledged to remain positive as councillor, a promise Junkin says he kept.

“I’m not combative,” said Ciolfi. “I’ve learned to work with people’s strengths, not their weaknesses.”

This article originally appeared in The Voice. 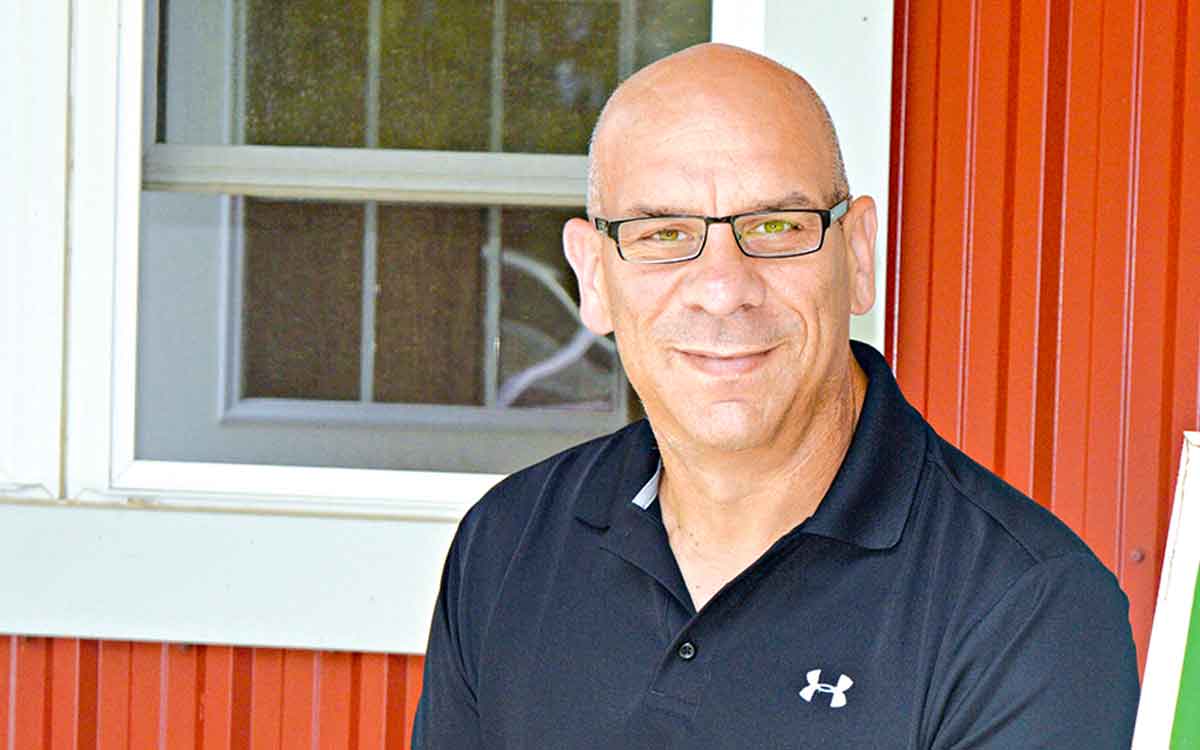