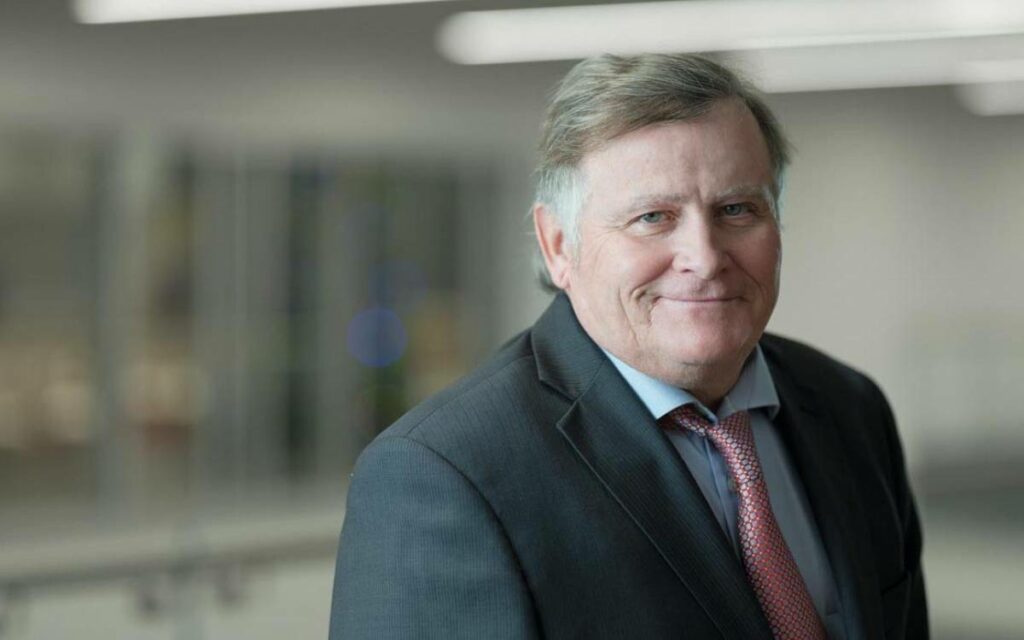 Mayor Marvin Junkin. Since Junkin took over from Dave Augustyn in 2018, Pelham has gone from perhaps the most opaque to the most financially transparent municipality in the Niagara Region. Photo credit: Town of Pelham

After a highly tumultuous time under the leadership of former mayor Dave Augustyn – a period that saw Pelham’s reserves depleted, debt soar, and overall financial health shrouded in mystery and questioned at every turn – the town, now led by Marvin Junkin, continues to make up for “Mayor Dave’s” questionable activity.

For the second straight year, the Town of Pelham has been granted the Canadian Award for Financial Reporting by the Government Finance Officers Association of the United States and Canada (GFOA).

“It is very exciting to receive the Canadian Award for Financial Reporting for the Town of Pelham’s Annual Report for a second time,” said Teresa Quinlin-Murphy, treasurer and director of corporate services. “2020 was a year like no other and the goal to publish an easily readable and efficiently organized annual financial report continued to be priority, as staff focused on the financial strength and sustainability for the Town of Pelham.”

Established in 1986, the annual honour is designed to “encourage and assist Canadian local governments to go beyond the minimum requirements of generally accepted accounting principles…to prepare annual financial reports that evidence the spirit of transparency and full disclosure”.

Submissions for the award are judged by an impartial panel of some 20 financial experts from across Canada using an exacting standardized process.

Only a handful of municipalities around the country qualify for the prestigious award each year.

“The fact that our finance department has, for the second year in a row, been awarded this honour can be attributed to not only our great staff in the finance department, but to this Council’s stated desire to have the Town’s finances presented in a timely, totally transparent fashion that is easily understood by anyone reading the document,” Mayor Marvin Junkin told The Niagara Independent earlier this week.

“As everyone is aware, when this Council came into office, the financial aspect of the Town was not easily understood, other than the fact that we were not in a healthy situation. When I was campaigning for the position of Mayor, one of my platform positions was to have an audit committee formed, to work with and give guidance to our staff,” Junkin recalled.

“The then-new Council agreed to take this step, and I believe this committee has been a great help in guiding Council, and in giving worthwhile advice to staff. I offer hearty congratulations to all those involved.”

Anyone interested can read the Town of Pelham’s awarding-winning annual report from the 2020 fiscal year here.