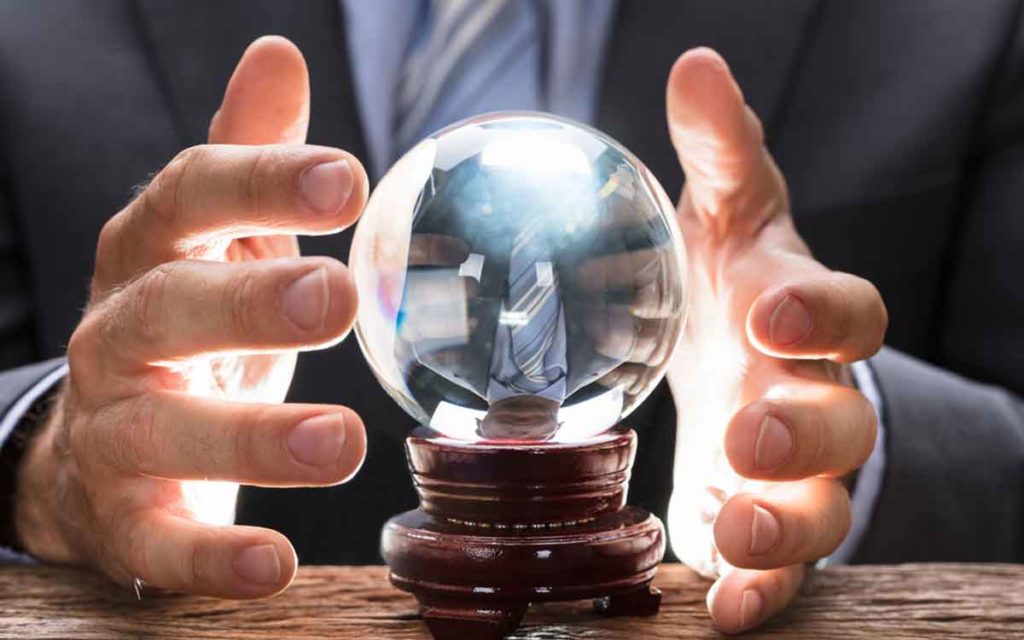 No government had a crystal ball to see a pandemic coming.

Ontario, it seems, is blessed with an NDP official opposition that has perfect 20-20 hindsight.

When the Ford government recently announced it was devoting $20 million for research into the development of a COVID-19 vaccine, the NDP responded that if cuts had not been made earlier then there would be no need to allocate further money now.  In fact, the exact quote from NDP Research and Innovation Critic Catherine Fife was “Researchers could have been working on the global challenge of a COVID-19 vaccine earlier if Doug Ford hadn’t cut their funding and wound down their work a year ago.” Really? Perhaps seeing as the NDP has such perfect hindsight, they should have been recommending vaccine research months ago.  Of course that statement is just as ridiculous as the NDP’s groundless criticism.

The NDP and other Ontario government critics have focussed a lot of their recent commentary on pandemic-related things that should have been done or not done by the Ford government long before COVID-19 became a reality.  One example is the government’s reversal in late 2018 of much of the previous Liberal government’s Bill 148, which contained many extreme changes to employment standards and labour legislation.  Bill 148 was basically the Wynne government’s desperate hail Mary pass to enact pro-union labour changes that were so imbalanced they would have seriously damaged the province’s economy if they ever were implemented. If the Wynne government had truly supported such draconian changes, they could easily have made them years earlier with their majority government.  Waiting until just before the 2018 election to pass the Bill, at a time when the Liberals were fully expecting to lose at the polls, suggests the Liberals were more interested in planting a poison pill for their Conservative successors than making needed policy changes.  When the Ford government eliminated much of Bill 148’s provisions shortly after forming government, it restored some balance to employee-employer rights.  NDP critics and others are now dredging up some of the provisions of Bill 148 – such as paid sick days for part-time employees – in the context of the current crisis and lamenting Ford’s changes despite the fact that many temporary provisions have been put in place to help employees deal directly with crisis-related issues.  The vast majority of the changes in Bill 148 never actually were in force, and summoning them up now to pretend some big loss has taken place is mischievous at best, dishonest at worst. In addition, temporary measures make the most sense in a crisis environment, not permanent changes that can be difficult to remove once the crisis has passed.

There has been lots of second guessing of all governments and the actions they have taken to deal with the COVID-19 crisis, which is for the most part perfectly reasonable under the circumstances.  The position taken by some, especially at the federal level, that all criticism of government or health officials should be waived because of the uniqueness of our current situation is absurd, as reasonable criticism is what keeps governments honest at any time, especially in such a fast-moving environment where new information becomes available daily.  Indeed, many of the high-cost assistance programs announced federally and in some provinces have been improved as constructive criticism showed them to be lacking in various ways.  Commentary that implies any government should have seen this crisis coming is, however, silly and unhelpful.

When things get back to “normal” post-crisis, all governments will be heavily indebted and looking at ways to boost the economy and therefore their tax revenues, and ways to streamline costs so a return to more manageable public debt loads can be achieved in time.  Instead of levelling vacuous criticisms, the NDP and other Members of Provincial Parliament could be spending their time considering constructive suggestions as to how we can pull ourselves out of this mess once the crisis is over. Unlike many Ontarians, MPPs are still earning their full paycheck despite working fewer hours in most cases, and should earn their keep during the crisis by being helpful, not trying to pretend that their crystal ball is working better than anyone else’s. 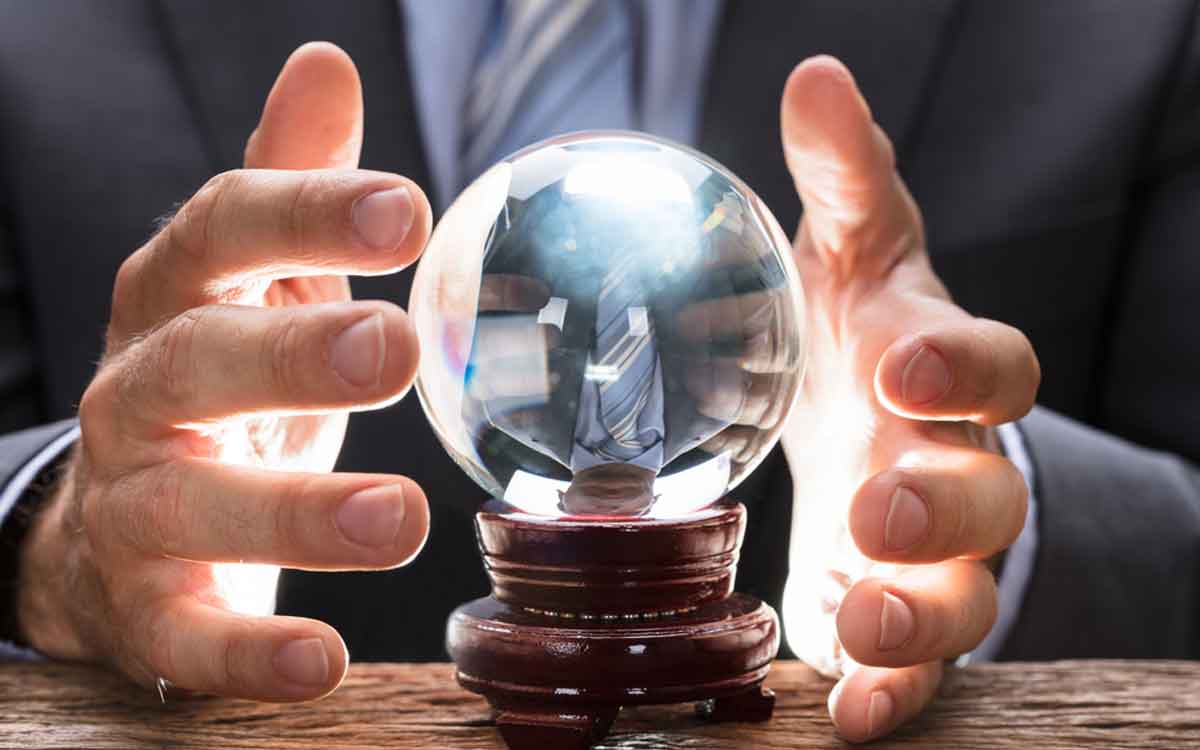