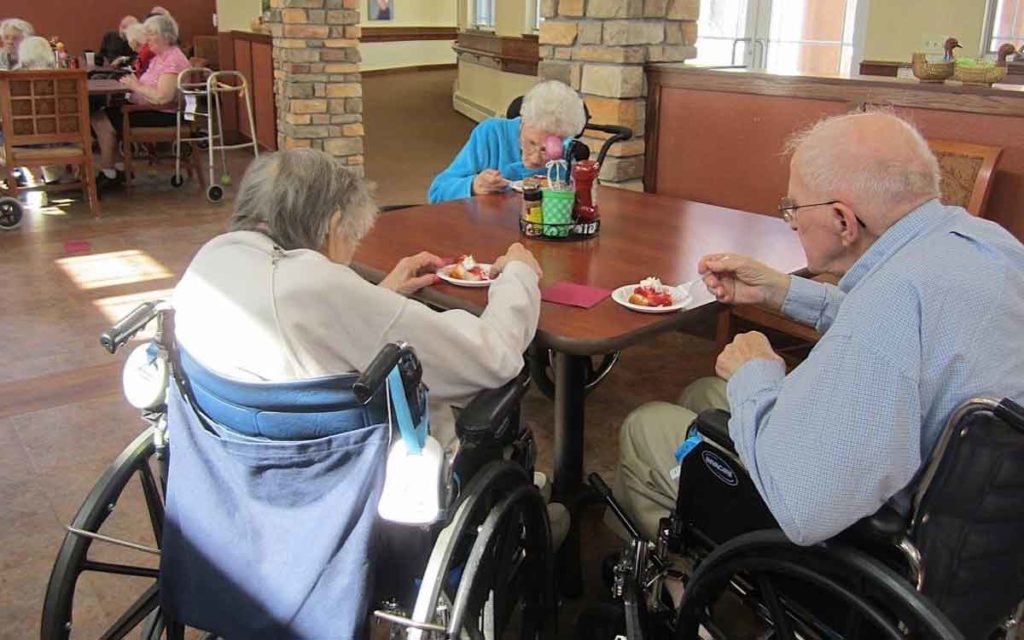 In 2019 the World Bank estimated there are 270 million immigrants around the world who remit a combined $689 billion US to their native countries each year.

Canada has the fourth highest remittances in the world behind the United States, the United Kingdom and Italy. Spain and France round out the top six.

In many cases these remittances are to family back home and in some instances are provided to re-pay money spent to educate and train the now “immigrant workers” in various fields.

Since the early 2000s many landed immigrant and foreign workers have found employment in long-term care homes. A major source of workers is from places like the Philippines.

As just about every Canadian is coming to learn – especially after yesterday’s announcement of more money for these workers – no one is getting rich off being a long-term care home worker – despite the necessity.

In many cases, landed-immigrants are using the income they make to support two homes and two families. The one in Canada and the one back in their native home.

In order to have the income to do this and the hours of work, many are working at multiple care homes.

The epidemiology of COVID-19 suggests workers in multiple care homes is one way the virus has been spreading. As a result there has been calls for one worker-one home rules and more money.

The foreign born caregivers pay Canadian taxes and that money is used to support public infrastructure including health care and education. And support the significant response to the COVID-19 pandemic here in Canada.

The fact that they are citizens of another country does not exempt them from paying all the same taxes and fees anyone living and working in Canada pays.

Despite the money they are making being taxed in Canada, fees and other levies are forced on them from the country of their citizenship and if unpaid, in many cases, they are never allowed to return home.

One such fee on Overseas Foreign Workers (OFW) from the Philippines is the PhilHealth levy.

The levy – the Philippine Government is now saying is voluntary in the face of extreme criticism – is set to be three per cent of the OFW’s income. Again this is income that is taxed already in the place they are working and living.

This would be akin to the Canadian Government charging Sidney Crosby three per cent of his income for his passport so he could play for the Pittsburgh Penguins.

He would still have to pay all the taxes and fees in his now home country, but if he didn’t give the kick-back to the Canadian government he wouldn’t be able to come back to play the Leafs or Flames or any of the other teams north of the border.

He would probably also not be allowed to play for Team Canada.

Philippine President Rodrigo Duerte has announced a temporary suspension of the payments or that they are only voluntary in the first place – depending on what media outlet you read.

Back in 2017 the Duterte administration also proposed a 12 per cent Value Added Tax on remittances.

On Sunday, Philippine Secretary of Foreign Affairs Teodora Locsin Jr. attacked the Philhealth measure on Twitter calling it a version of the now-abolished income tax on overseas foreign workers.

“After the abolition of the income tax on OFWs, they’ve figured another way to tax you for your great privilege of being born Filipino, poor and jobless at home. Let’s all sing for nothing,” Locsin wrote.

Of note, the World Bank considers taxes on remittances to be terrible policy. Most countries around the world have pulled back on such remittances – one of the last was Vietnam.

Another outstanding issue is the fees paid for money transferred worldwide – sometimes at both ends.

Thankfully technology has been able to offer solutions when technology is available. Still in places lacking the infrastructure horror stories abound of gouging in some cases up to 60 per cent of the remittance.

Taxation, fees levied from abroad and those paid on transfer fees all compound for foreign workers in Canada – many of which we rely on to care for our elderly. That which we all hope to be one day.

So while the workers no doubt appreciate the work being done at various government levels to increase pay for those most essential of workers.

International standards need to be in place – especially to direct the bad actor countries – to ensure foreign workers are not being double taxed. And because of the additional levies, need to work in multiple care homes and subsidized bby governments at all levels.

By the way, if it is something you pay to government it’s a tax – not a fee, levy or contribution – it is a tax.

While COVID-19 has made us focus on the issues surrounding Canada’s long-term care homes, this issue will not go away after the pandemic.

Long-term care workers – regardless if the home is privately run or publicly run – are the centre point for any epidemiology for any virus.

The flus that cause fatalities every year – the Twitterverse love to point out – are spread the same way COVID is being spread. And those in long-term care home are at risk each and every year at flu season – though aided by the yearly “flu shot.”

So ensuring the workers in these homes are healthy and not forced, due to economic conditions, to work in multiple facilities is paramount. Part of that is indeed what they get paid and proper oversight of the care homes themselves.

But another part is making sure the after tax money they make is there’s, and not taxed any further, is just as important.

If for nothing else, then to ensure those workers are here when we all eventually need them. 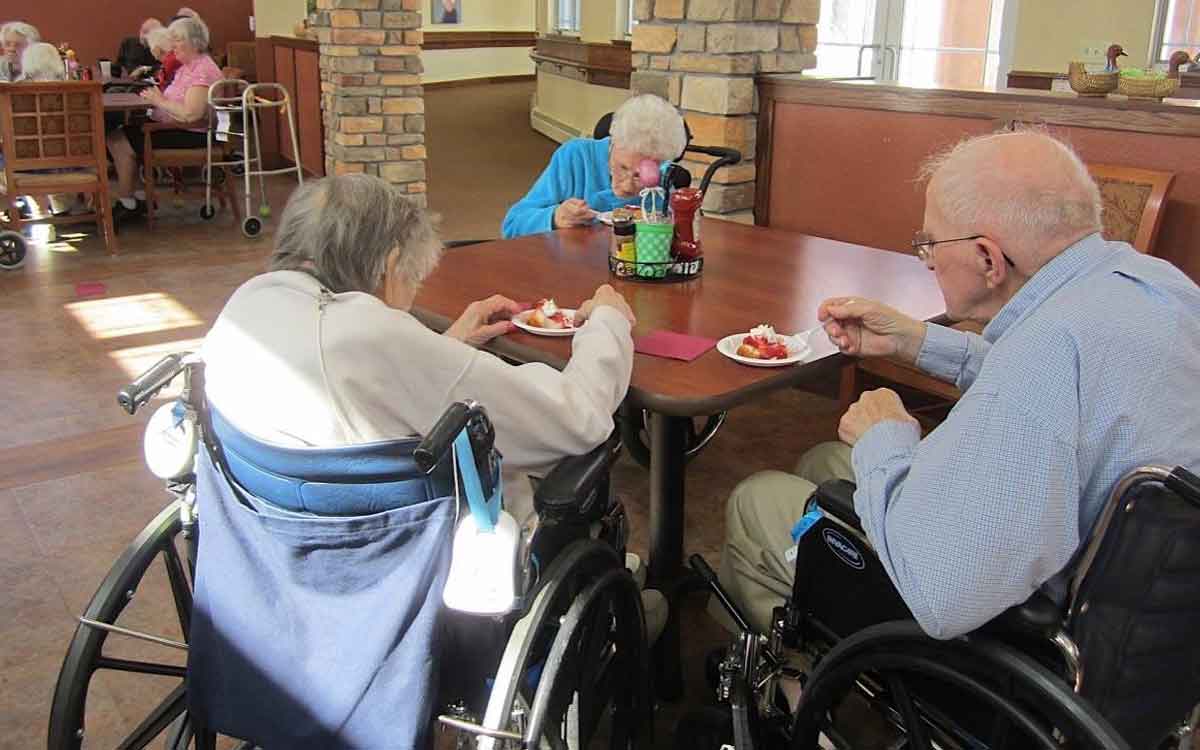