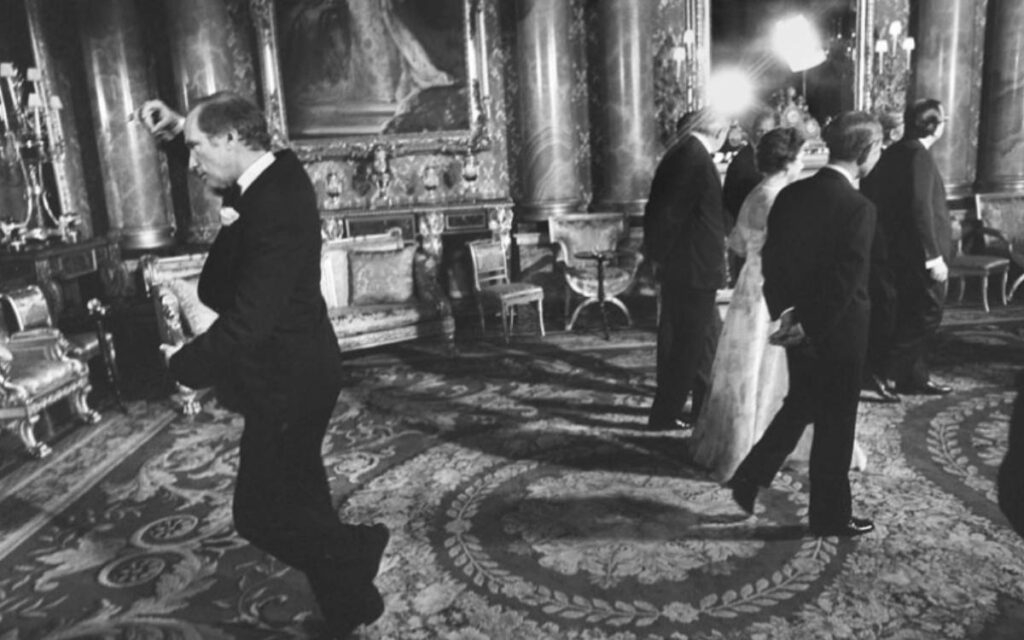 The former prime minister executes a pirouette behind Her Majesty’s back during a May 1977 visit to Buckingham Palace. The move, in the words of the photographer who captured the iconic image, reflected Trudeau’s “democratic disdain for aristocratic pomp”. Photo credit: The Canadian Press/Doug Ball

As Canada Day approaches, many are reflecting on our national history. We have much for which to be proud. This is not to say that no faux pas have been made along the way. Arguably, our country is in need of recalibration.

Canadian founding fathers envisioned this nation as a sharp contrast to the United States. Confederation sought to unify English, French, and Indigenous societies into the largest constitutional monarchy in history. British, French and Indigenous Canada each held distinct cultural, linguistic and spiritual heritages. Each province also had unique concerns, perspectives and economic realities. Citizens from all regions would be represented in a federal parliament.

Canada’s inaugural century was far from problem-free. Our leaders did, however, recognize the continuous need to define Canadian culture, heritage and history as distinct from America. This objective was taken seriously as legislators crafted national and foreign policy.

There are a few things that can be discerned about Trudeau. He harboured significant resentment against the British for a wide range of historical grievances ranging from the Battle of the Plains of Abraham to Louis Riel to conscription during the World Wars. He appeared to admire officially secular nations, such as France, in which the legal system was completely separate from religious principles. Needless to say, considering the aforementioned points, Trudeau did not hold a positive view of the British Sovereign.

Trudeau implemented bilingualism as a strategy to quell Quebec separatism. He altered a variety of laws that he determined were backward/outdated for their reliance on Christian moral frameworks. He also advocated humanism and a correspondingly subjective worldview.

Many contemporaries applauded Trudeau as an innovative problem solver with a bold vision for Canada’s future. In the decades since he left office, however, a series of deficiencies have become evident.

Premier of Quebec François Legault recently reasserted the identity of his province as unilingual. Quebec has demonstrated time and again that it will voraciously defend French cultural and linguistic heritage. Those who desire to visit or move to Quebec, Canadian or not, are expected to conform to the French language and culture. Each citizen must determine for her/himself if bilingualism has become a one-sided affair. In any case, it has been an interesting experiment.

Trudeau also imprinted his legacy on our legal system. He supported the view that rights are provided by the Social Contract (e.g. the state). This notion contradicts British Common Law, which originates with the Magna Carta, and recognizes the Almighty as the giver of rights.

The British understanding has been paramount to upholding fundamental Canadian rights such as religious freedom, human dignity/equality as well as private property rights. Trudeau convinced the masses in English Canada, however, that our rights are indeed a human construct. This reality has made it incredibly challenging to objectively define Canadian freedom.

Finally, there is Trudeau’s diversity policy. It is important to recognize, of course, that immigration is tremendously beneficial for Canada. Immigrants bring values of faith, family, hard work and innovation to our land. They seek to make our wonderful country even better. Immigrants also grow our economy by starting businesses and filling pivotal positions in a variety of industries.

Trudeau articulated a vision for English Canada that is largely independent of commonly agreed-upon cultural purpose and/or values. He sought to create a completely subjective society in which everyone basically does her/his “own thing”. This is not a cohesive vision for a nation-state. It is also completely out of touch with our rich immigrant communities.

Canadian immigrants are accustomed to each country offering distinct characteristics and heritage. They seek to learn everything about Canada so that they can fully embrace their new home and identity. Those who settle in English provinces are often puzzled to discover that Canadian identity is difficult to define.

While Trudeau’s vision may have intrigued elite contemporaries, it alienated everyday people. Most citizens, including new Canadians, are too busy working hard and raising their families to spend time contemplating philosophical pontification. Moreover, while Canadians enjoy expressing individuality, we also seek cultural identities that unify us as a people and nation.

Canadians consume a large amount of American entertainment and news-related content. Nevertheless, Quebec has created a sphere of separation from American influence. Our Indigenous North rightfully fights to preserve its cultural uniqueness. English Canada, however, no longer effectively asserts its British heritage. As a result, English Canadian youth are incredibly influenced by American culture.

It is not difficult to identify the serious quandary of this reality. American society is becoming increasingly polarized as it struggles to manage tremendous internal division and strife. This issue is not only impactful at home. A Canada that becomes indistinguishable from the United States will struggle to assert an independent identity on the world stage.

Prime Minister John G. Diefenbaker (1957-1963) took concrete steps to reconcile with our Indigenous peoples and address ethnic/racial discrimination in our immigration system. Diefenbaker envisioned a future in which people from diverse backgrounds could come to Canada and realize a prosperous future. Diefenbaker was also a strong supporter of the Crown, British parliamentary democracy, as well as the important role of spiritual values in a free society. Diefenbaker once stated, “I am not anti-American but I am strongly pro-Canadian”.

Diefenbaker saw heterogeneity and shared identity as collaborative principles that, when combined, created the framework for a righteous, strong and vibrant Canada. Trudeau did not value British heritage as inseparable from Canadian civilization. Four decades of convoluted, incoherent and underwhelming political development have ensued.

Perhaps the legacy of Trudeau’s long overshadowed predecessor could serve as a reminder of how to create a nation that is distinct, diverse, unified, and exceptional. 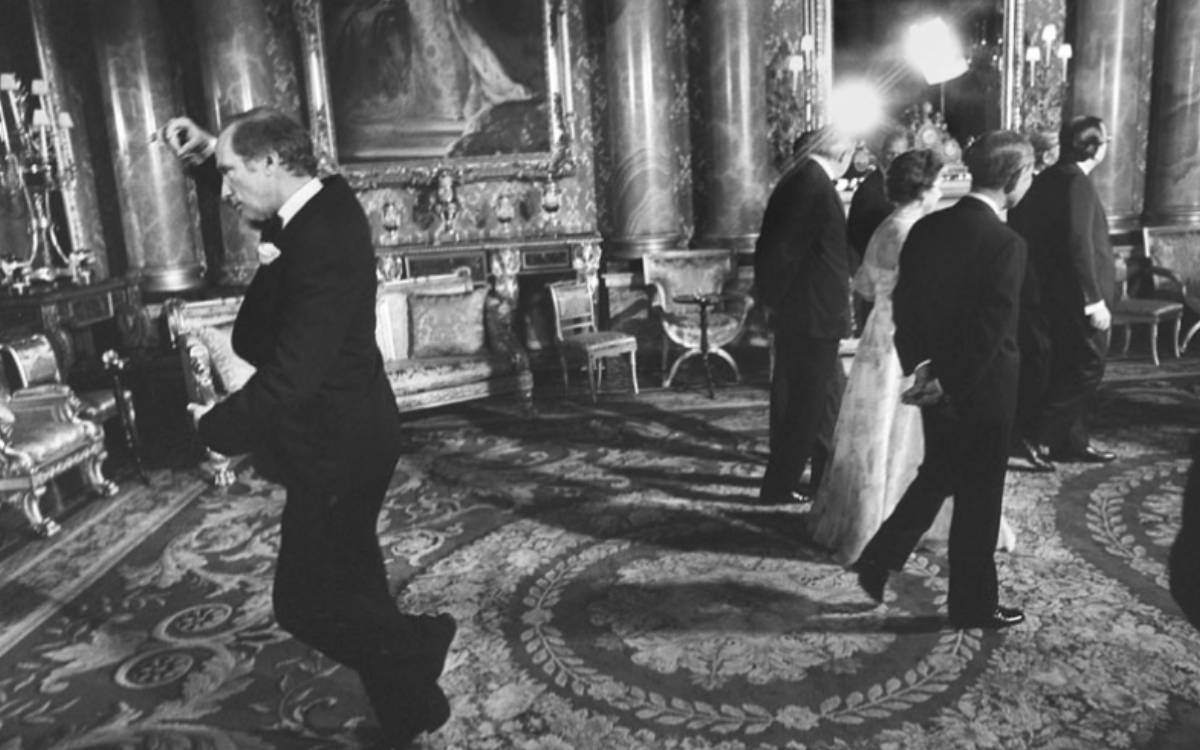