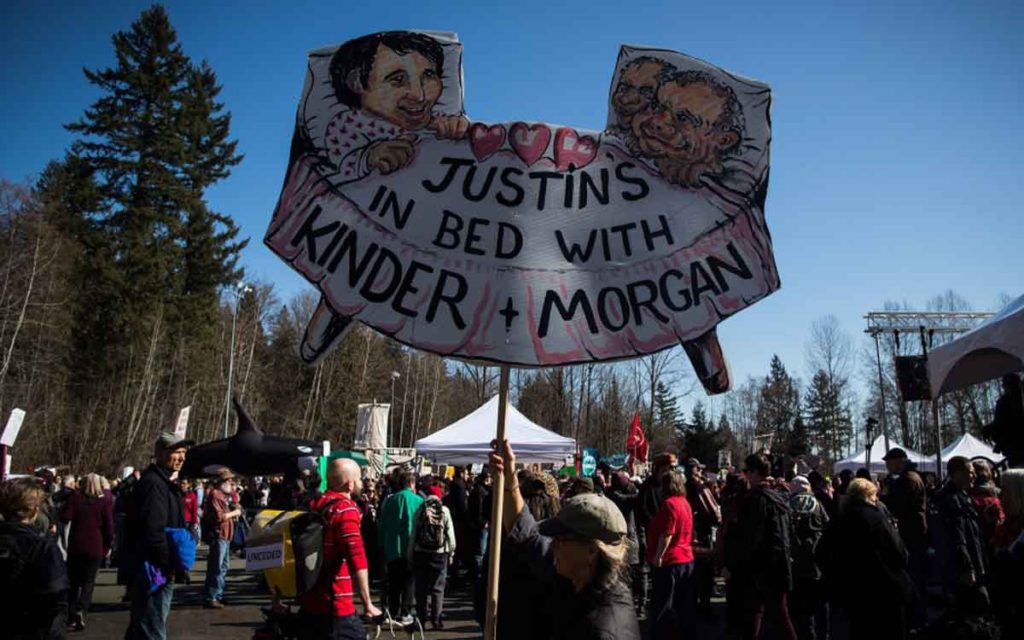 The next time you see pipeline protesters chaining themselves to a bulldozer, know that your taxes may have paid for their activism.

The federal government has given $2.5 million of your money to the Canadian Centre for Policy Alternatives so it can “shine a bright light on the fossil fuel industry by investigating the ways corporate power is organized and exercised.”

The University of Victoria also kicked in $730,000 into the project that lists about 100 people as advisors and collaborators, mostly from unions and academic institutions.

What did we get for our $3 million? A website with cartoon figures sporting company logos and institutional icons for heads. If you want to see a Royal Bank figure go golfing while the C.D. Howe Institute drives the cart, this research is for you. The website also has a database where one can search for individuals or groups connected to oil and gas in Canada.

The project uncovers the Canada Pension Plan Investment Board as a “government sponsored enterprise” and the National Energy Board  at the centre of a corporate network. It’s a utopic grad student’s hamster wheel.

These researchers are, alas, desultory witch hunters: While they do list the Canadian Taxpayers Federation as an “Elite Consensus Group,” they list the B.C. director as Jordan Bateman. He left the CTF two years ago. How much more would Canadian taxpayers have to fork over for an accurate Google search by this crack team of tenacious researchers?

These activists might be surprised to know that governments collected an average of $15.7 billion each year from the oil and gas industry between 2012 and 2016, according to Natural Resources Canada.

Alberta, which has been the target of anti-pipeline and anti-oil and gas sentiments, clearly punches above its weight for the rest of Canada. From 2014 to 2017, Albertans contributed nearly $100 billion more to federal coffers than it received in services and programs, even during the downturn. It’s an interesting oddity that a significant portion of government money given to these protesters comes from the energy sector.

If activists want to protest on their own time with their own dime, creating paper mache puppets free of oil products, they should go for it. They could also do research and then hold press conferences based on their work.

It’s silly enough when we see professional protesters telling Canada to keep its oil “in the ground” while floating around in plastic kayaks and rappelling from nylon ropes, all of which are petroleum products. But forcing Canadian taxpayers to pay for these antics is beyond the pale.

The CTF often conducts research, creates websites, and holds colourful press conferences, but we don’t use taxpayers’ money to pay for our golden pig statues. Not a nickel.

We pay our own way because thousands of hardworking people feel the same way we do, and they put their money where their mouths are. They don’t expect their neighbours and coworkers to pay for their perspectives.

If what the CCPA has to say carries weight and holds value, it should be able to find plenty of donations from like-minded Canadians to support its work, so it can stop sponging off of taxpayers. 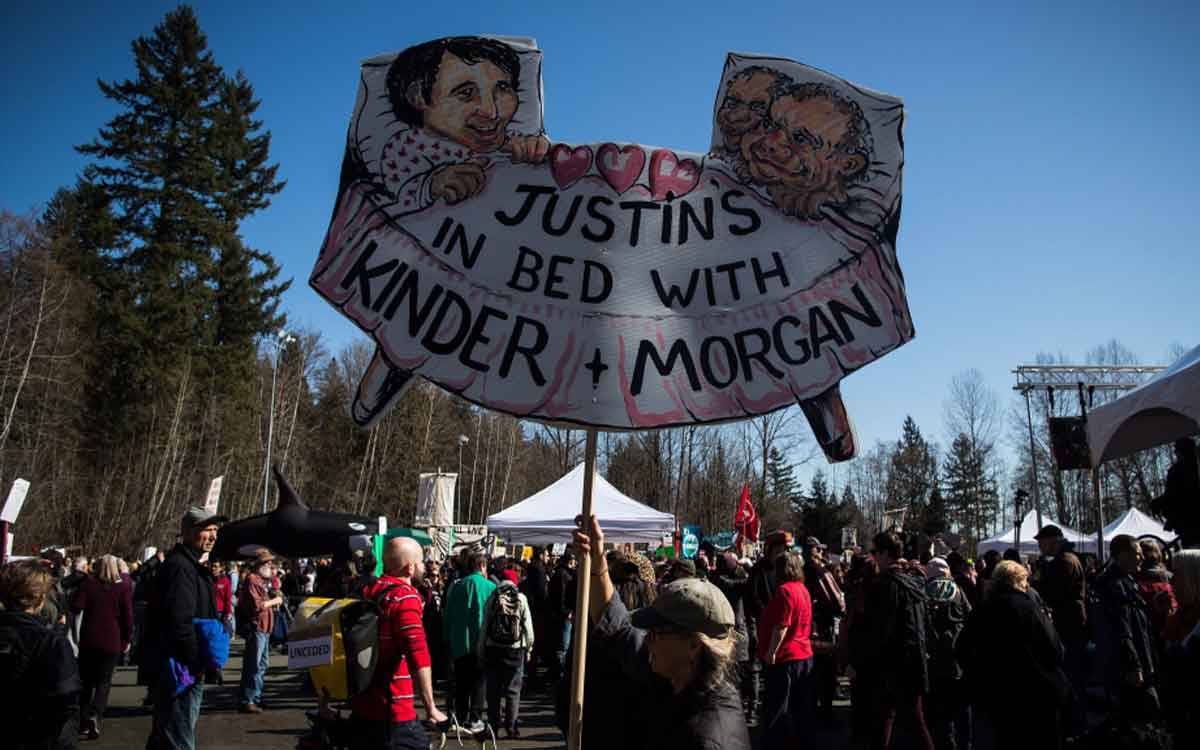