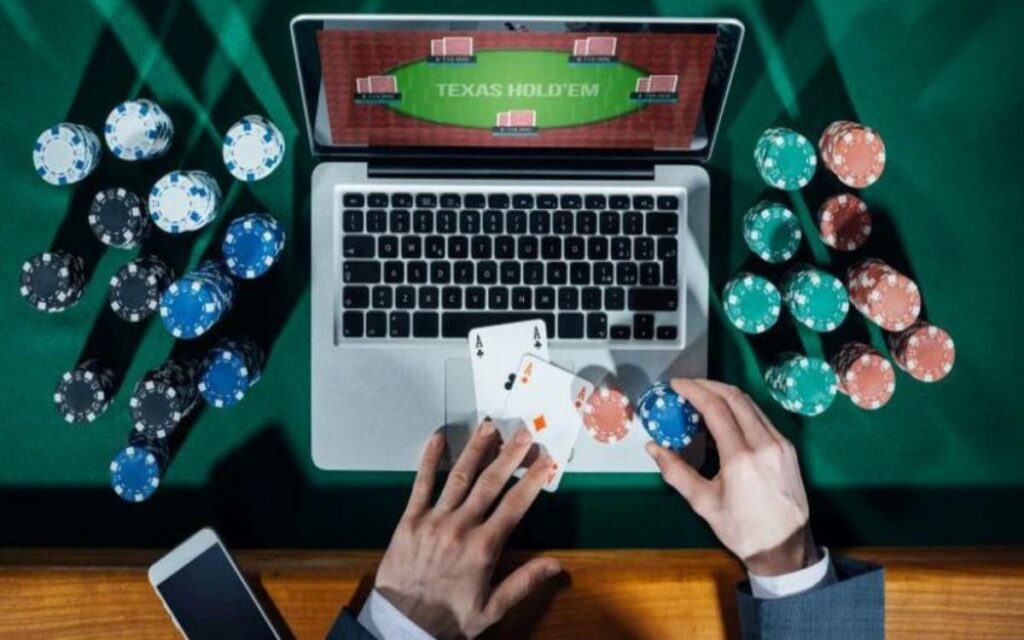 When Justin Trudeau announced he would be giving $600 million in handouts to media in Canada ahead of the 2019 election, there were more than a few crooked eyebrows.

Section 2 (b) of the Canadian Charter of Rights and Freedoms guarantees freedom of the press. What many do not understand about the section is it isn’t simply about what media can say or do.

At its core the federal media bailout of $600 million prior to the last federal election raised the ire of many for its encroachment – at least in appearance – of the second part.

Media should be free to do its work, write what it wants to write and have the opinions it wants to have, free of government interference. While handing out tax breaks to media isn’t necessarily a violation of free speech, one could argue if the breaks are not open to all media, regardless of the content, they are a violation.

The issue, at its core, is that news media is a business and like other businesses in Canada, media some times needs a bailout. New forms of news, Internet, less reliance on TV, radio and newspapers, make traditional forms of media less attractive to consumers.

Regardless, the news written by professional journalists who research, provide balance and ask questions to seek explanations is a critical part of democracy. So aside from the fact the news media employs thousands and thousands of people, there is a rationale to seeking media success.

Leaving this in the hands of the CRA to decide what companies are and what companies are not news media is the right way to go. There is a standard, it is based on content and just like proving how much of your house you use for work-at-home for write offs, a judgement will be made and proof may need to be shown.

All that being said, the purpose of media bailouts is to help struggling and essential news outlets to continue to provide the fourth estate of democracy. And while at its surface any type of government bailout of media is wrong – back to the coercion piece – if the bailout is across the board, equal for all, then there is at least an argument.

Also, Canada has been funding a media empire for time and memorial – Mother-Corp aka the CBC. Saying only bureaucrats with microphones and not private news media outlets should get federal money is a little rich.

The same could be said for advertisers and companies supporting the news media. Basically, the horse left the barn years ago, so saying media is unbiased is pretty hard to do. Still I was taught through my career in journalism you need to seek balance in news.

This raises a question about two media stories that have grabbed headlines in the past month. The first, the lay-offs and mass firings at Bell Media in late January.

All over the Twitterverse and the Facebook Machine there were castigations about a media empire getting a massive government handout in the form of tax cuts, then firing people in the middle of a pandemic.

Clearly, this is the business side of the media coming through with both the rational for the bailouts and the reality of running a business in an economic down turn.

A lot of my friends lost work – including my former boss Tim Hudak – because of the Bell purge. Despite the irony of a bailout then purge, one could argue it could have been worst if not for the tax cuts. How’s that for balance.

The next major media story is the idea that the Toronto Star and Hamilton Spectator want to launch an online casino. I wanted to immediately castigate this idea asking, government bailout to open a casino? I won’t. I can’t make that indictment. The money could be coming from somewhere else.

Also, gambling is a completely legal business in Canada and one government of all stripes rely on for revenue. It isn’t always a casino; it may be scratch tickets or the 6/49.

Gambling is also addictive, causes serious family problems, dependence on government social programs and is a recognized vice. So regardless of it being a good revenue stream there are a few other ideas the Toronto Star and Hamilton Spectator should consider.

After all it is legal, yes there is a criminal element, same as gambling.

There are a multitude of other businesses, cannabis, alcohol, escort services, all vices that are, for the most part, legal in Canada. All are options for the Star and Spec.

The issue is of course optics and what the impact of promoting a vice has on the journalism side of the organization. It is a tricky and fine line and one that should never be broached.

Sadly, for the profession I spent my life trying to champion, simply being good at telling stories isn’t enough. Yes media is a necessity and needs tools to attract revenue.

Should they be attracting that revenue by promoting a vice?