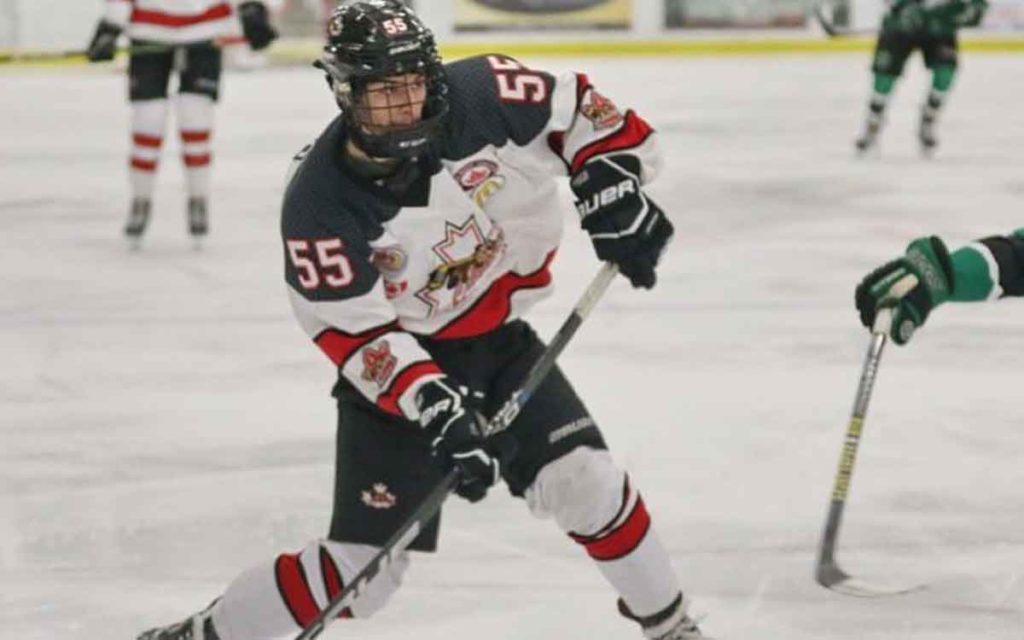 As the Greater Ontario Junior Hockey League – Golden Horseshoe Conference – regular season wraps up this weekend only one first round playoff series remains in question.

Will either St. Catharines or Hamilton finish third or fourth respectively, and play either Thorold or Pelham?

The rest of the standings are set with eight of the nine teams in the nine-team loop qualifying for the post season.

The Welland Jr. Canadians (5-40-4) were the lone team not to make the playoffs.

The Caledonia Corvairs (43-4-1), after taking a year off, sit alone on top with 87 points and will meet, and most fans predict, will sweep the eighth ranked Buffalo Regals (10-34-6) in the first round.

Caledonia not only leads the Golden Horseshoe in goals scored, the Corvairs have also allowed the fewest goals, and feature the conference’s top ranked penalty kill.

The second ranked Niagara Falls Canucks (33-11-4) will face the seventh seeded Fort Erie Meteors (14-29-5) in what could be a very competitive series despite the fact the two teams are separated by more than 30 points in the standings.

After making a coaching change in December, new bench boss Dave Marrone and his staff have the Meteors playing above .500 hockey since the change, and are (4-1) in their last five games heading into this weekend.

Niagara Falls, in a statistic that may surprise some, is the least penalized team in the conference and also feature the league’s top goal scorer in Andrew Bruno. Bruno has 38 goals and 90 points as the Canucks host Caledonia tonight and visit Pelham Sunday to wrap up their regular season.

The Canucks also sport the GOJHL’s top ranked powerplay which has clicked at over 30-percent during the regular season.

The Thorold Blackhawks (24-19-4), competitive all season long, will finish fifth while the Pelham Panthers (17-28-3) will end the regular season in sixth.

A St. Catharines-Thorold, battle of Burleigh Hill, best of seven first round playoff series would be a very appealing match-up for local junior B hockey fans.

“Caledonia and Niagara Falls obviously have all the fire power in the league, while St. Catharines has great goaltending. Hamilton has also been in the mix all season,” said one local junior B executive who wished to remain anonymous.

“Caledonia is the class of the league, but they can be beat,” said another.

The Elmira Sugar Kings lead the overall most competitive {Midwestern} conference with a (36-8-5) record, while the London Majors (41-5-3) sit alone on top of the Western Conference standings.

Full playoff schedules and matchups will be found at gojhl.ca 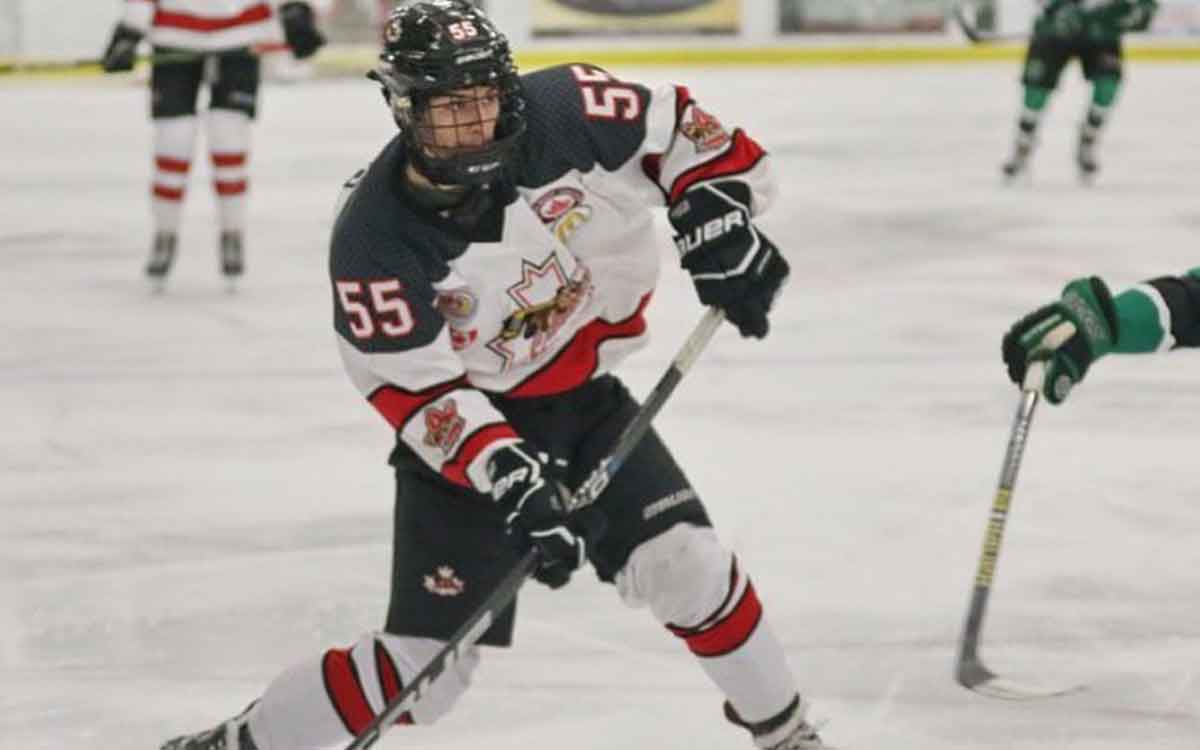