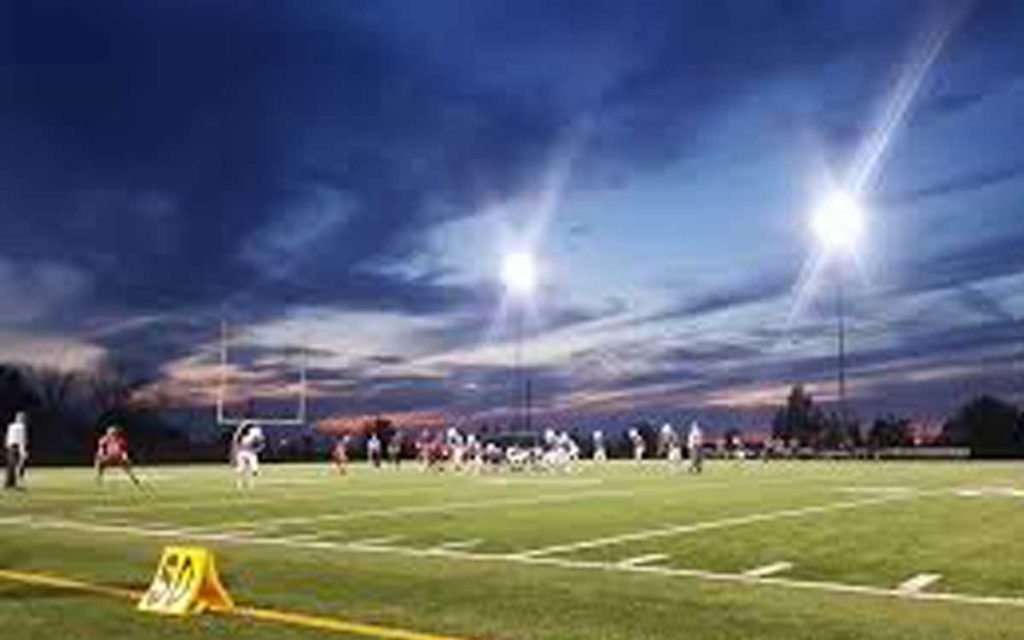 As the regular football season comes to a close, teams across the region have begun preparing for the upcoming playoffs. The post-season began last Wednesday at Westlane secondary school. Their senior boys team won their first playoff game of the season against Greater Fort Erie. Westlane will advance and play the winner of the A.N. Myer versus Churchill game. In the junior division, the Myer Marauders have played against the Welland Centennial Cougars while the Westlane juniors played against Fort Erie. Preparation for upcoming games has been intense, both players and coaches are hard at work in hopes that they are victorious in the playoffs. All teams have the same goal in mind; win the championship.

Myers’ Junior boys team have had a solid season, with three wins and one loss in the regular season. The Centennial Cougars have won two games and suffered two losses. The Cougars have been hard at work to prepare for the semi-final game. The team has been putting in lots of effort during practices. They hope they will see their hard work pay off as the season comes to a close. “In our first game against Myer, we had a few blown tackles and those, unfortunately, went for touchdowns,” says Brad Barter coach of the Cougars team. Barter has worked hard to get his troops prepared for the playoffs; practices have become more intense in preparations for big games.

Tommy Leavens is a new player on the Cougars; he will be a player to watch out for in upcoming games. Jon Hooker is another young athlete excited to start playoff football. He’s determined to show his immense leadership skills and talents on the field. “He has emerged as a leader on the team and plans to lead by example,” says coach Barter. Barter has worked alongside all the players on the team and has seen them grow into their full potential.

Over on O’Neil street, the Marauders’ coaches have worked diligently at preparing the team for their upcoming games. Many players on the junior team are new to the sport of football. Head coach and offensive coordinator Jamie French has been teaching the new players strategies to use on the field.  With 150 points scored and only 34 points given up, the team has the potential for success in the playoffs. “We are learning as we go,” says French on the topic of new teammates, he sees great things to come in the team’s future.

The A.N. Myer Senior boys continue to dominate on the field. They went undefeated throughout the season. Their Thursday night competitors; the Sir Winston Churchill Bulldogs have won two games and have lost three. Although the Bulldogs have a losing record they continue to work hard during practice in preparation for the big game. This year Myer is determined to win the local championship and continue their football journey to OFSAA, the Ontario finals. The coaches and players are looking to redeem themselves after a tough loss to Notre Dame Secondary in last year’s championship game. According to Canada Football Chat (CFC), the team ranks 30th in senior boys football across Canada.

As playoff season begins, and the championship approaches, local teams are preparing to win or go home. Now that the playoffs have begun, games have become more intense. Teams will be going head-to-head as they determine who has the best high school football team in the region.

For more information such as scores or current standings head to the high school athletics page at https://www.dsbn.org/.