Politicians want to improve affordability? Look in the mirror

by Franco Terrazzano and Jay Goldberg 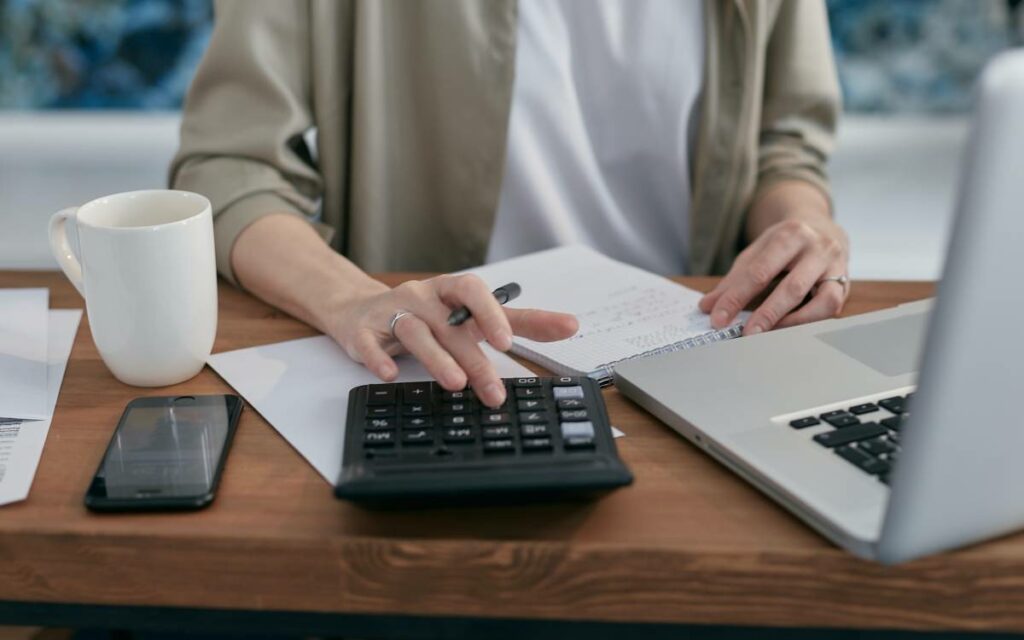 Political parties are trying their best to convince Canadians they can make life more affordable. But if politicians want us to believe them, they need to look in the mirror. That’s because really making life more affordable means tackling the damage government does through regulation, high taxes, and run-away spending.

Even during the pandemic, the average Canadian family saw 36 per cent of its budget go to taxes, according to the Fraser Institute. That’s more than the typical family spends on food, housing, and clothing combined.

The tax burden facing families today has more than doubled since 1961, even after accounting for inflation. Bringing tax levels down to 1961 levels, adjusted for inflation, would save an average family over $20,000 per year.

All aspects of life, including daycare and groceries, would be much more affordable if families had an extra $20,000 to spend.

That’s the big picture. Here’s how much governments are driving up costs on the specifics.

Consider gasoline prices. Gas prices are nearing all-time highs, but a huge portion of the price drivers pay at the pump is due to taxes.

In Montreal, 42 per cent of the cost of gas comes from taxes. With an average price of $1.40 per litre last week, a single mom filling up a minivan would have spent about $41 in taxes on just one fill-up. That’s a huge bite out of a driver’s pocket.

While today’s numbers seem bad, they’re set to get much worse. The Trudeau government is planning to raise the federal carbon tax from $40 per tonne this year to $170 per tonne in 2030. That will cause gas prices to skyrocket. Erin O’Toole’s Conservatives have decided to embrace carbon taxes too, so don’t look to them to lower gas prices.

Next, let’s look at housing. Government rules and regulations continue to box hundreds of thousands of Canadians out of the housing market. While politicians have been trying to tackle demand-side problems through policies like taxing foreign home buyers, governments are standing in the way of supply-side solutions, such as changing zoning rules, lessening restrictions on agricultural land, and lowering development charges.

With housing prices already sky-high, hardworking taxpayers could be hit even harder if the federal government introduces a tax on home equity, which the Canadian Mortgage and Housing Corporation has studied. Such a tax would pummel Canadians hoping to use the equity in their homes to finance their next home or retirement.

Inflation needs to be part of the conversation. With government printing and spending more money, it drives up the cost of goods by flooding the marketplace, causing prices to climb. It also erodes the value of every saver’s nest egg. Unfortunately, the prime minister claims he doesn’t need to think about monetary policy.

Perhaps the biggest threat to cost of living going forward will be the massive debt the federal government continues to rack up. According to the Parliamentary Budget Officer’s projections, if the government doesn’t change course, Canada won’t see a balanced federal budget until 2070. That would add trillions of dollars to the national debt. At that point, every Canadian will owe more than $67,000 in federal debt. That’s a massive cost-of-living bill for future generations.

There’s one more thing: alcohol. If taxpayers want to de-stress with a pint of beer or a glass of wine after reading about the high cost of living, governments will hit them there too. Automatically increasing escalator taxes are driving up alcohol taxes that now account for half the price of beer, 65 per cent of the cost of wine, and more than 75 per cent of the cost of spirits.

The bottom line is that a huge portion of the high cost of living is being driven by government policy. In this election, parties that want to run on an affordability agenda should look to lessening the government burden on taxpayers as the way to deliver.

Franco Terrazzano is the Federal Director of the Canadian Taxpayers Federation (CTF). Jay Goldberg is currently Interim Ontario Director of the CTF. This article originally appeared on the organization’s website on August 20, 2021. Reprinted here with permission.