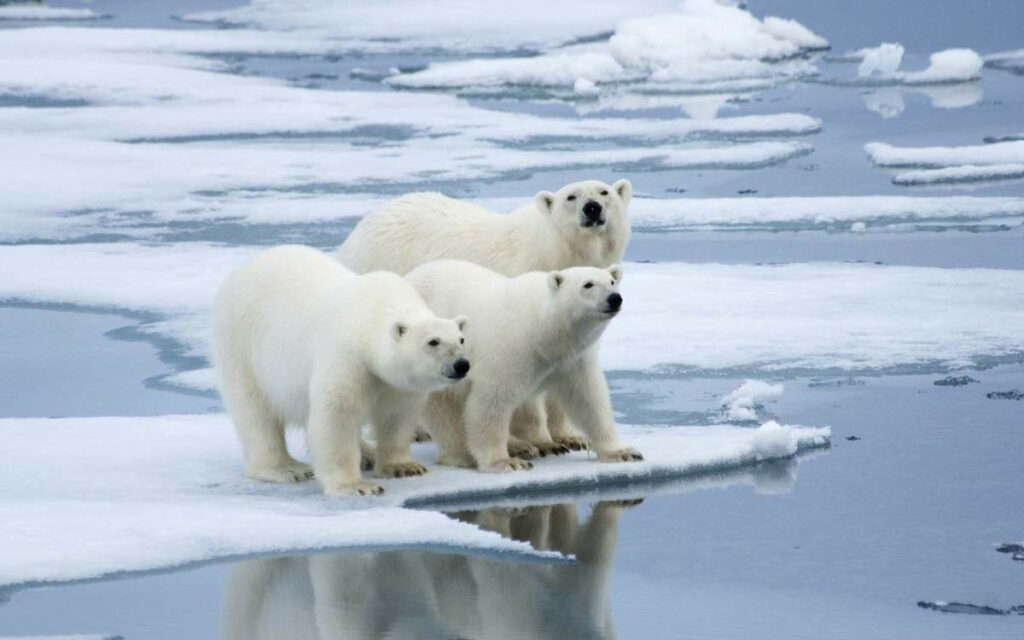 From the climate change issue to how best to treat drug addiction, censoring opinions and statistics based on political lines has become more commonplace in recent years. Photo credit: Britannica

High profile issues of the day have always been politicized to some extent, but this has been happening to an alarming degree in recent years. When perspectives on an issue diverge along left/right political lines, the facts usually get lost in the crossfire. The climate change issue is a classic example, where proponents of the climate crisis narrative do their best to make absurd claims like “the science is settled” and pretend there is no more debate to be had, when in fact true science is never settled and discoveries that question and often change past scientific beliefs happen on a regular basis. The climate crisis proponents’ attempts to shut down healthy debate really just indicates they are not very confident in their position or presumably they would welcome a robust debate based on fact.

Instead, there have been many instances, notably in academia and the scientific community, when experts who do not buy into the climate crisis narrative have been forced out of universities or other institutions, research grants have been denied and other similar actions have taken place in an attempt to silence the valid and well-researched views of contrarians to the climate orthodoxy. A good recent example in Canada was the case of Susan Crockford at the University of Victoria.

After spending 15 years as an adjunct professor at the school, Ms. Crockford was let go without explanation. She is an expert on polar bears, and has done much research in the area which has been widely cited in the scientific literature. Her departure from the university seems to have been provoked by her claim that polar bear populations were not in danger because of climate change, but were actually thriving. As this contradicted the climate cabal’s highly publicized views on the dire plight of polar bears, it could not be tolerated and her contract was not renewed. Interestingly, just this week the federal Environment Department came out with a study noting that increasing number of polar bears in Arctic Canada were causing problems for the Inuit community to the extent that Inuit leaders were asking for the hunting bans to be loosened somewhat. Once again, the facts don’t seem to faze the climate crisis crowd.

The latest issue to be subjected to extreme politicization and attempted censorship is that of how to best treat drug addiction, the opioid crisis and homelessness. These problems have become more serious in Canada in recent years, and the pandemic worsened them significantly. Views on how to deal with this crisis once again split along partisan lines. Left-leaning politicians and experts believe that “safe supply”, wherein the government provides the drugs in question to addicts in a safer environment than if they were left to their own devices on the street, is the answer. Conservatives believe that the focus should be on getting people into treatment so they can eventually be cured of their addiction.

The issue took on more profile recently as Conservative leader Pierre Poilievre produced a video entitled “Everything Feels Broken” in which he toured a downtown Vancouver homeless encampment and discussed what a Conservative government would do to deal with drug addiction. Poilievre’s plan was to stop providing drugs to addicts, tighten up border measures to reduce the amount of drugs brought into the country and focus on treatment and more severe punishments for drug dealers. Predictably, the left went crazy and clung to their “safe supply” approach as a kinder means of dealing with addicts.

Another related recent development was the BC NDP government’s attempts to shut down the research and database of one of that province’s addiction experts, Dr. Julian Somers, by demanding he delete an important database which has been used by many other researchers and shows how the province’s current “safe supply” approach is an abject failure.  Once again, the left is turning to censorship instead of a reasoned discussion on what policies actually work better.

As it turns out, BC and Alberta take very different approaches to the addiction issue, so provide a good basis for comparison. A study by the Macdonald Laurier Institute compared the two here. The BC approach focused on harm reduction, decriminalizing small amounts of various drugs and providing a “safe supply” of drugs to addicts. Alberta’s approach is very different, and includes an emphasis on personal recovery, more treatment facilities and other treatment resources. The results are starkly different – Alberta has experienced a significant decline in overdose numbers, whereas BC overdoses have continued to rise. More experience is needed, but to date the Alberta approach, similar to that advocated by Poilievre, is getting better results

The politicization of issues in Canada is on track to get even worse with the Trudeau government’s plans to censor internet content with the supposed goal of eliminating “misinformation”. When the facts are being censored, it’s pretty difficult to figure out exactly who is disseminating the misinformation and who defines what constitutes it.

The best means of getting at the truth is maintaining a healthy sense of skepticism, considering who is benefitting financially from the different perspectives, and questioning why any so-called scientist or other expert would not welcome a robust debate on important issues and seek to silence those with whom they disagree. Unfortunately, this will be much more difficult to do if the federal government’s censorship plans are implemented, which is of course the point. It is also worth noting that the left-leaning politicians and other groups are much quicker to leap to the censorship option than centrists or conservatives. The real tragedy is by censoring those who are not towing the politically correct line, and ignoring the facts in the process, we end up with policies that waste taxpayer dollars and work poorly, if at all.