Polls are for Dogs 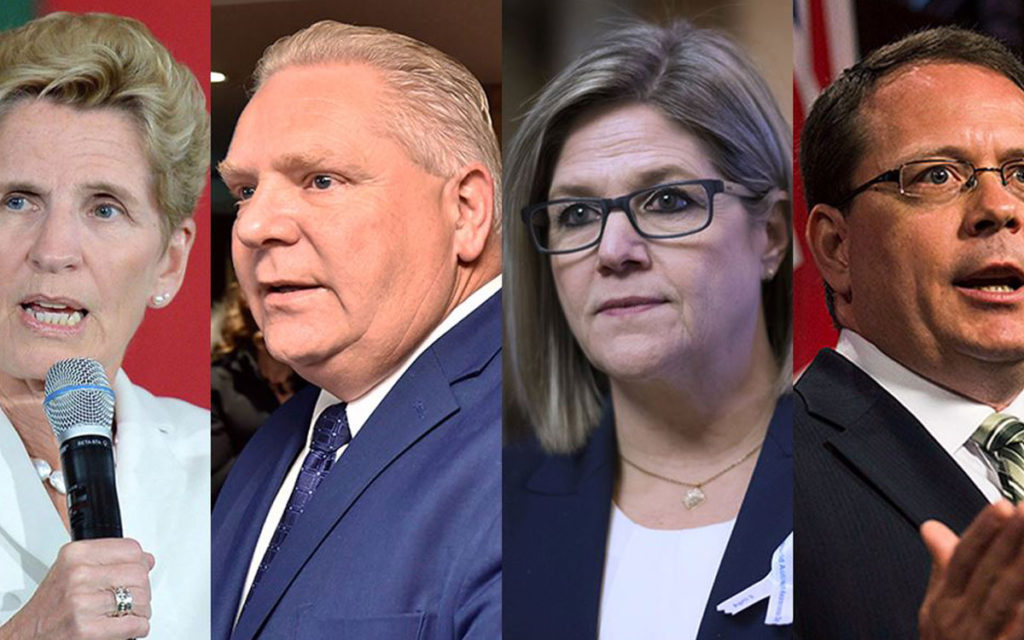 As usual in modern elections, we have seen many polls in the course of the Ontario election to date. Recent polls tracking support for the three main political parties suggest that the Progressive Conservatives continue to hold a significant lead, Liberal support continues to fall and there is growth in support for the NDP.  Considering the NDP platform, which in a nutshell is “everything will be free for everyone all the time”, it is hard to believe that even a small number of Ontario voters are falling for this.  A lot of Andrea Horwath’s advertising starts out with the word “Imagine”, as in “imagine when child care is free, dental care is free, Hydro is publicly owned and lower cost” and so on.  The use of the word “imagine” is really quite appropriate, since any sensible person knows that the kind of world envisioned by the NDP’s platform is truly imaginary.

It has been clear for quite some time that Ontarians were fed up with the Liberal regime’s policies of big taxes, big government and steadily worsening public services despite all the money spent.  Given this dissatisfaction, it is hard to fathom that a significant number of Ontarians would shift their support to another big tax, big spend option such as the NDP.  Indeed, based on the NDP platform they would actually be even bigger spenders than the Liberals have been.  There has been a massive amount of fearmongering about the prospect of a Progressive Conservative victory in this election, virtually all of it dishonest and based on information that is simply not true.  There is no doubt that left-leaning interest groups, the “green” lobby and many others have made out like bandits under this Liberal government, at the expense of taxpayers in general.  These same groups would undoubtedly continue to do well with an NDP regime, living large on the taxpayers’ dime.  This explains the desperate and increasingly shrill rhetoric from these groups about the apocalypse that will be Ontario if neither the Liberals nor NDP were to prevail in the election.  It likely will be apocalyptic for them as they are cut off the government gravy train, and that is good news for the vast majority of people in the province.

Yet another recent poll suggested that Ontarians are starting to see through all of this disinformation and actually see a problem with the big government approach.  This Ipsos poll found that 71 per cent of respondents said they would prefer spending cuts to balance the budget  rather than continuing to run deficits (17 per cent support) or raise taxes (12 per cent support).  This is a refreshing finding and reflects an attitude we have not seen in Ontario or in Canada for that matter since the mid-1990s when Canada was so heavily indebted serious action was needed so that the country didn’t effectively go broke.  We can only hope that this is the beginning of a trend where voters see the big ticket spending promises for what they are – unrealistic, dishonest and ultimately damaging to the province and the average voter.

Speaking of polls, there was a rather silly one done recently asking Ontarians which party leader would they want to babysit their kids.  Andrea Horwath was the winner with 68% of the vote.  Of course all manner of folks on Twitter weighed in with such comments as “Which leader would you trust the most with your credit card” and “Who would trust their babysitter to run the province “ etc.  But perhaps the truest comment at all was “If Andrea Horwath won, no one could afford a babysitter”.  It’s tough to argue with that.

Polls are for Dogs