Post-budget slump spells trouble on the horizon for federal Liberals 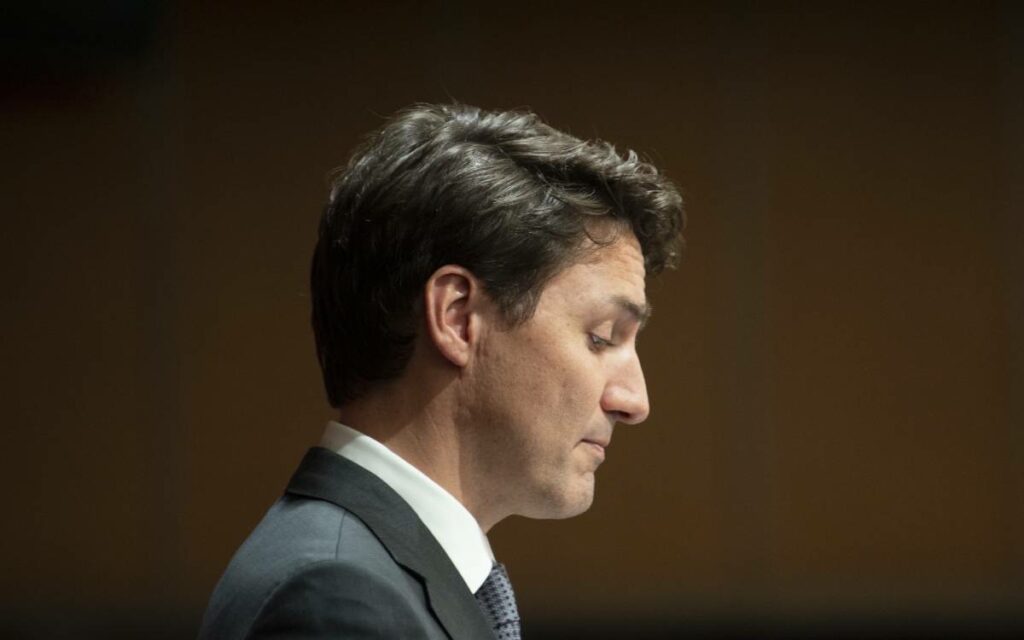 The latest national poll numbers from Nanos Research had the Conservative Party at 35.6 per cent ballot support, with the Liberal Party down to 30 per cent even. Photo credit: The Canadian Press/Adrian Wyld

The weeks following the release of the federal budget are typically reserved for a blitz of media availabilities, quick hits on talk radio and appearances on the five o’clock political shows by the Prime Minister and his right-hand lieutenants. With restrictions now lifted in many provinces, this year felt like the old, pre-COVID glory days with the Liberals using the Easter break to crisscross the country and broadcast their budget message from the rooftops.

This communications tactic is as old as time and allows the governing party to use the public purse strings to shore up political support through funding announcements. Unlike former Prime Minister Stephen Harper, who prioritized penny pinching over handing out cheques, the Liberals have tended to enjoy the post-budget bump in the polls for their spending efforts throughout their years of governing.

Which is why it was particularly interesting to see a new poll out this week from Nanos, showing the Conservatives up by four percentage points, and the Liberals and NDP both down by two.

Now, I know what you’re thinking. Polls are for the dogs, as former Prime Minister John Diefenbaker famously quipped. These numbers could very well be an outlier. Canadians could be reacting to the current economic situation, which is incredibly uncertain, and don’t necessarily represent voting intention if an election were held today.

But the poll itself is noteworthy for two reasons. The first is that the Conservatives are in the middle of a leadership race, and do not have a permanent leader in place. It begs the question of why Canadians would rather support a party that isn’t putting policy on the table, and is essentially in a holding pattern until a new leader is selected in September, instead of the one that is in charge of governing.

Secondly, the Liberal-NDP pact is supposed to bring stability and collaboration to the table, and barring a catastrophe, Canadians aren’t expected to go back to the polls until 2025. This is exactly what people wanted when they voted a minority government into power, isn’t it?

It could be a sign that change is in the air. The Conservative leadership isn’t the sleepy affair that many Liberals would like, and a range of policy proposals from ending supply management to how we promote and regulate digital currencies are challenging the status quo leadership of the current Liberal government. It’s also fair to say that given the current economic environment and complex geopolitical situation with the war in Ukraine, people are looking at whether the Liberals and their NDP dancing partner are the right choice to shepherd Canada through the coming storm.

Whether the results of the Nanos poll are a blip on the radar, or just the first of a series of data points that show a shifting sentiment amongst Canadians remains to be seen. But if it is proven that there is trouble on the horizon and Canadians are seeking out an alternative to the current crop of decision makers, the Liberals are going to need more than flashy spending announcements to get them out of trouble. 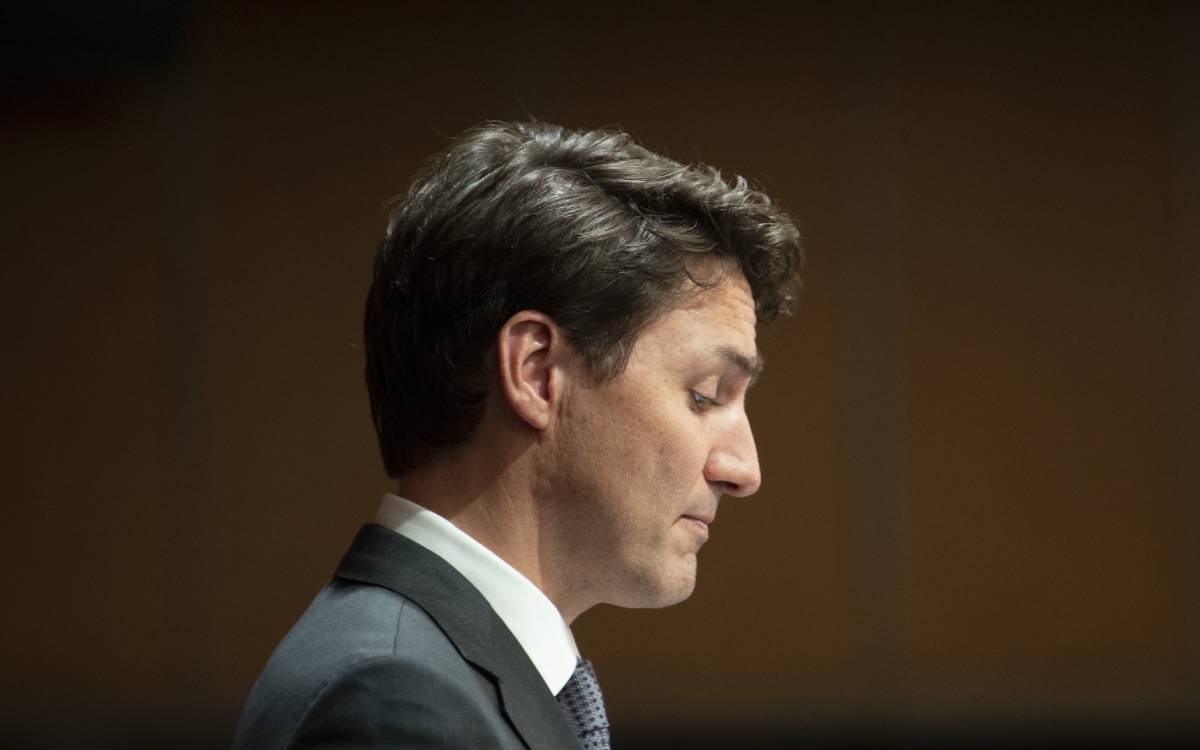