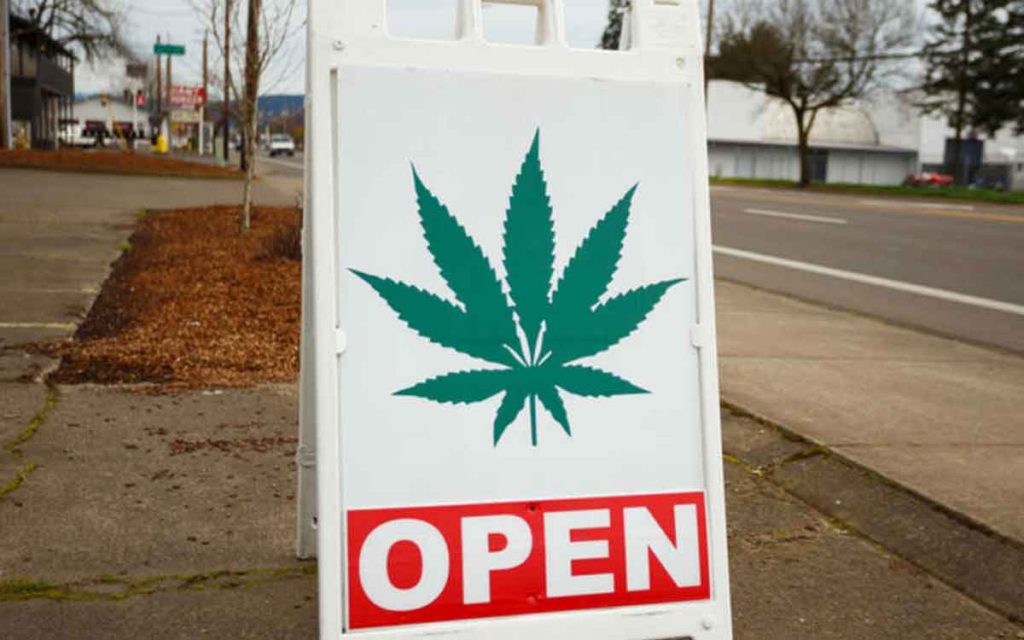 We are now coming up to the one-year mark of cannabis being declared legal in Canada, so the retrospective  analyses have started to come in.  The Ontario Cannabis Retail Corporation (OCRC) recently announced that it had incurred a $42 million loss in its operations to date. Ever-critical of the Ford government, the Ontario Public Service Employees Union (OPSEU) used this occasion to lambaste the government for incompetence, claiming that if the government had followed through on the Wynne government’s plan to have a cannabis retailing network left in government hands, such as the province largely does with liquor, things would have been much smoother.  It certainly is refreshing and unusual to hear a large government employee union express concern over competence.  After all, they are typically preoccupied with fleecing the vast majority of Ontarians who are private sector taxpayers to the maximum extent possible and ensuring that any additional money thrown at government services goes into union coffers and more compensation for already-overpaid bureaucrats instead of improving the quality of public services.  This is indeed a rare and welcome change of pace for OPSEU.  But, as always, the true concern of OPSEU is not really competence of a government entity, but its ongoing frustration with the election of the Ford government and the consequence that it was not able to put its hands on yet another big pot of union dues in the form of a government-union controlled cannabis retail network.

It is, however, concerning the government cannabis entity lost money on what was supposed to be a bonanza for all concerned.  Yet a cursory look at what has happened in Canada in all provinces shows that Ontario’s start-up challenges are the rule, not the exception.  It seems that the majority of provinces have lost money during the first year of legalized cannabis sales for a variety of reasons.  One key reason that has been identified is that people who have been regular cannabis consumers are perfectly happy to stick with the black or grey market providers they have dealt with for years and have confidence in.  Others note the government-provided product is overpriced, discouraging people from patronizing legal suppliers.  Many provincial governments have also experienced product shortages, which again serve to turn people off purchasing from government when supply is readily available elsewhere. Things have also not been exactly calm for a number of the large marijuana production companies that initially saw great growth in their stock prices upon going public, then later experienced big losses as some of the initial market exuberance wore off.  In general, this newly legalized market has experienced the ups and downs that most new markets do, and will inevitably calm down once the various players have more experience and supply and demand is brought into balance.

There is also consensus that the federal  Liberal government, in its zeal to actually fulfill one election promise among the very many it reneged on, rushed the process of cannabis legalization and left the provinces holding the bag for any screw-ups.  There are still many questions regarding the impact of cannabis consumption on the young and the elderly, and some provinces are contemplating raising the minimum eligibility age for cannabis consumption as more and more medical experts weigh in on the dangers of such consumption under the age of 25. A slower implementation process would have made much more sense, but did not meet the Liberal government’s need to have legal pot in place by the 2019 election.  As usual, political considerations prevailed over practical ones.

So nice try OPSEU, but we’re not buying your claim that some bumps in the road to legal cannabis are the result of Ontario’s retail network being operated by the private instead of public sector.  We know that, as usual, you just want to lock down another sector of the provincial economy under union control and put your mitts on more of our money.  You already have far too much of both. 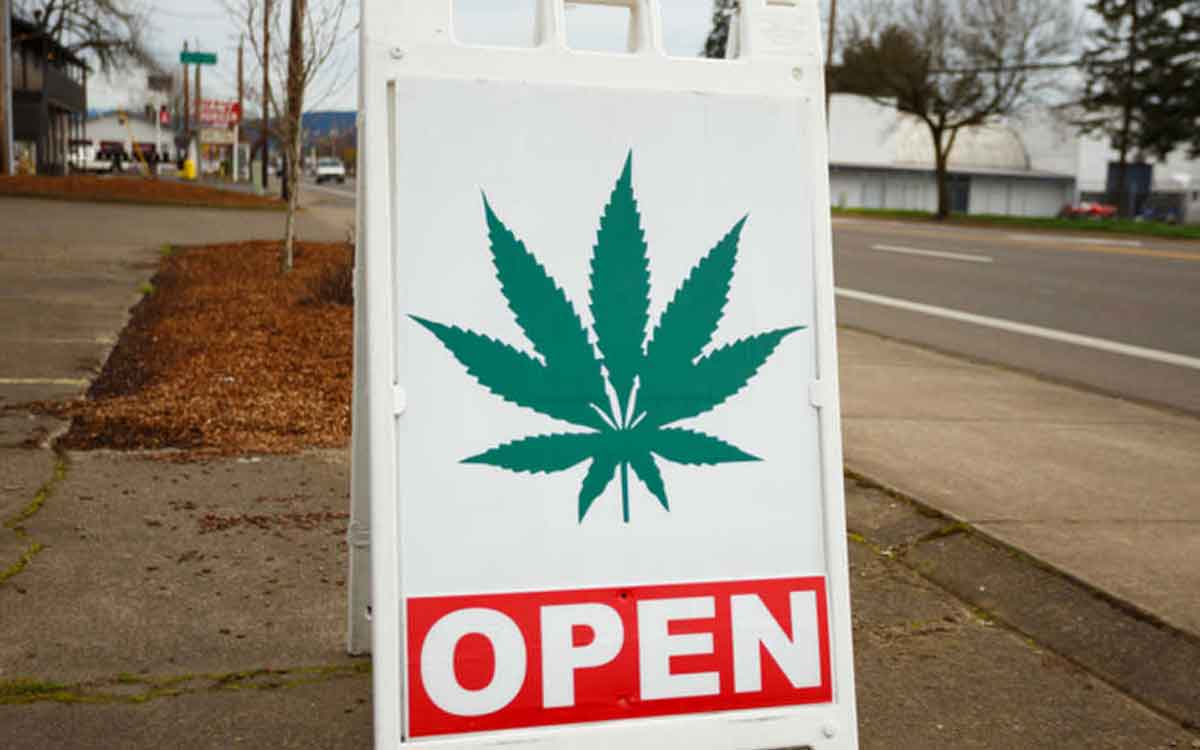