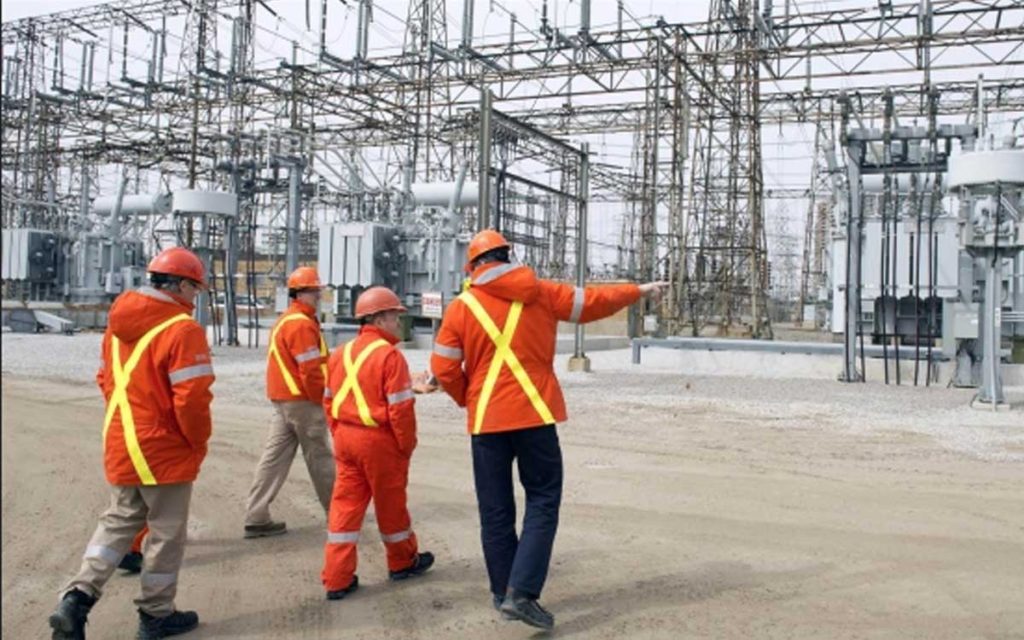 The latest news from our perpetually disruptive union brethren is that the workers at Ontario Power Generation (OPG) are threatening to strike in the next few weeks if their demands are not met.  Last Friday the Power Workers Union (PWU) filed a notice that they intend to go on strike in 21 days.  OPG provides about half of the electricity in Ontario, so any disruption in service – especially in the middle of winter – would be a serious situation to say the least.  If defies belief that a union involved in providing heat and light to such a significant number of Ontarians would have the right to strike in the first place.  If that doesn’t meet the definition of an essential service, I don’t know what does.

The Ford government responded quickly to this PWU announcement, stating that despite the previous plan to dissolve the legislature for the Christmas break, they would now recall MPPs this week to introduce legislation to ensure power workers stay on the job.  We can expect lots of drama in the days ahead as the Official Opposition NDP whine and moan about workers’ rights and the integrity of the collective bargaining process.  But how absurd is it that a group of extremely well-paid hydro employees can threaten to disrupt a service that can, without exaggeration, be considered life threatening if it is compromised?

And there can be no doubt that hydro employees are exceedingly well paid.  The heavy presence of hydro workers on the annual Sunshine List of Ontario government employees that have annual incomes in excess of $100,000 is well documented.  To be fair, high rates of compensation are justified in the cases of very skilled technical hydro employees dealing with nuclear reactors and other complex responsibilities. Those specialized technical jobs, however, represent just a small minority of total OPG employment. An examination of compensation levels shows that clerical and support staff at OPG earn disproportionately high salaries with very rich benefits.  A 2014 study of hydro worker pensions    revealed that these pensions were among the richest – even compared to other very generous public sector pensions – and were so underfunded that they exposed Ontario hydro ratepayers to serious costs as they fund these pensions going forward. It was also noted that the funding of OPG pensions was particularly punitive as ratepayers anted up more than $3 for every $1 paid into the pension by OPG employees.

It is high time that taxpayers – and ratepayers in the hydro case – were much better informed about labour negotiations in the public sector that expose them to significant costs, in which ratepayers usually have zero ability to provide input on their own behalf. Labour unions love to comment that they shouldn’t have to “negotiate in the media” but in the public sector when our tax dollars are on the line, why shouldn’t they? All too often, there is no one representing taxpayers at the table when these negotiations take place, which explains why taxpayers get the short end of the stick so very often. If Ontarians were aware that support staff at OPG regularly earn $70,000 plus annually, with very generous pensions and other benefits, they might just be inspired to apply more political pressure on our elected representatives to clamp down on these runaway costs.  The unions in government and public utilities like OPG have been getting away with murder on our dime for far too long.

It is a good thing that the Ford government is acting quickly to prevent any interruption in hydro service to Ontarians in the short term, but there is no guarantee we won’t still be paying excessively to settle this union dispute.  After the current dust-up blows over, more sensible laws should be put in place to ensure Ontario hydro consumers can never again be held to ransom by unions that have no concern for anything or anyone but their own pocketbooks.