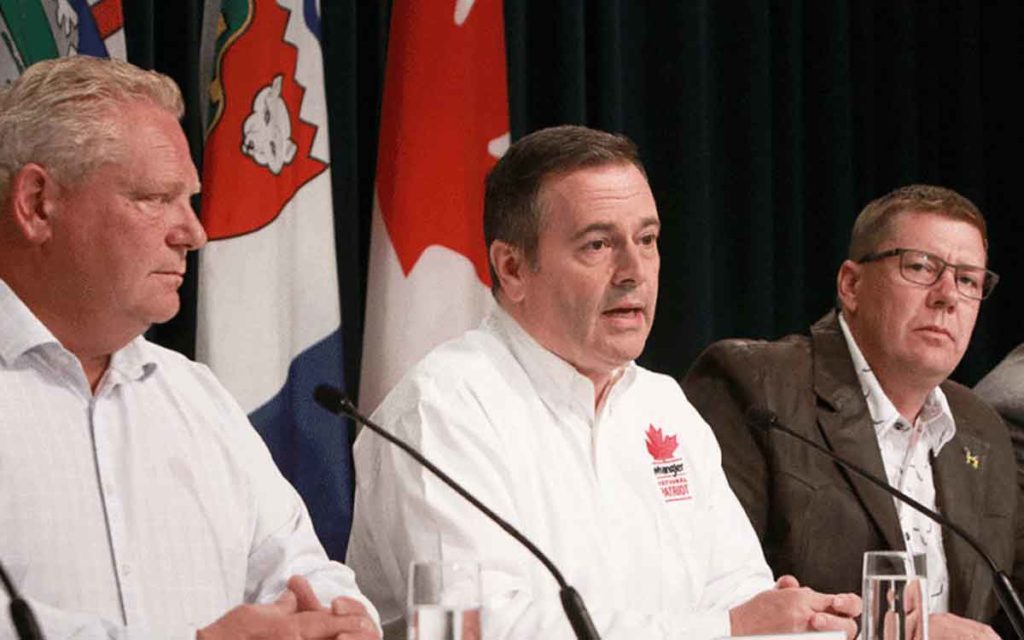 A number of provincial Premiers have come out guns blazing – figuratively of course – in response to the federal Liberal government’s announcement last week that it was banning a number of types of firearms.  Ontario Premier Ford weighed in by emphasizing the need to focus on putting an end to smuggling and increasing border measures, as it is well known that the vast majority of guns used to commit crimes illegally enter Canada from the US.  Ford noted that he would be pleased to partner with the federal government on measures that actually had a chance of working, such as actions to cut down on cross-border gun smuggling and increasing sentencing for criminals who commit crimes with guns.

Alberta Premier Jason Kenney and Saskatchewan Premier Scott Moe also weighed in, commenting that yet more measures which target legal gun owners and not criminals will be costly for taxpayers and ineffective in combatting the real problem of gun violence in Canada.  Kenney said of the legislation, “does little to target criminals”. Kenney also said the province is considering replacing the federal firearms officer with the provincial chief firearms officer. Moe said he was, “extremely disappointed” in the announcement of the firearms ban.

Opponents argue that the many inconsistencies and hypocrisies in this legislation will impose significant costs on taxpayers and unnecessary restrictions on law-abiding citizens.  For instance, some Liberal Ministers noted that the types of guns banned – so called military-type firearms – were not used in hunting therefore hunters should not be bothered they were being outlawed.  Yet other Ministers stated that the ban would not apply on indigenous reserves, so these types of guns could be used for hunting.  Since some indigenous reserves, notably those that straddle the Canada-US border, have been known to be past gun smuggling locations, it is also a strange exemption to include if gun control is really the goal.

When asked if this law could have prevented the recent Nova Scotia shootings, Public Safety Minister Blair commented that it could have. Critics argued that the guns used in that instance were illegal so any law no matter how stringent would have no effect on criminals using illegal guns.  Liberals also attempted to calm legal gun owners by saying there will be a buy-back program for these firearms, estimated to cost taxpayers a hefty $600 million.  Many Canadians will remember the previous Liberal gun policies such as the firearms registry in the 1990s, which was supposed to cost about $100 million but ended up with a $2 billion plus price tag.

Liberal apologists commented that the issue of gun control has always been an element of Liberal election platforms and important to this government, so this new law shouldn’t have come as a shock to anyone even though it was seemingly cooked up in a matter of days and has Liberal Ministers admitting many details are yet to be worked out.  If gun issues were truly that important to Liberals, however, why wouldn’t a government that has been in power for almost five years, four of them in a majority position, have done something about this much sooner? The official government announcement also referenced the horrible shooting at the Ecole Polytechnique in 1989 – 30 years ago.  A number of federal Liberal governments have been in power during that period, and had ample opportunity to put forth more thought out gun control legislation.  As well, it cannot be an accident that the Liberals chose to enact a significant law in a dictatorial manner by Order in Council, not the customary Parliamentary process, in the middle of a serious health crisis, when they have a minority government.  Whatever your views on guns, the reality that the Liberals used a very undemocratic process to ram through this legal change in a couple of days should be of concern to all Canadians.

Considering all of the facts, it is hard to dismiss the notion that the goal of the Trudeau government’s recent gun ban announcement was to appear to be doing something about gun violence in Canada and respond to the horrific Nova Scotia massacre. Premiers and other Canadians argue they actually didn’t do much of anything other than inconvenience legal gun owners and impose more costs on taxpayers. 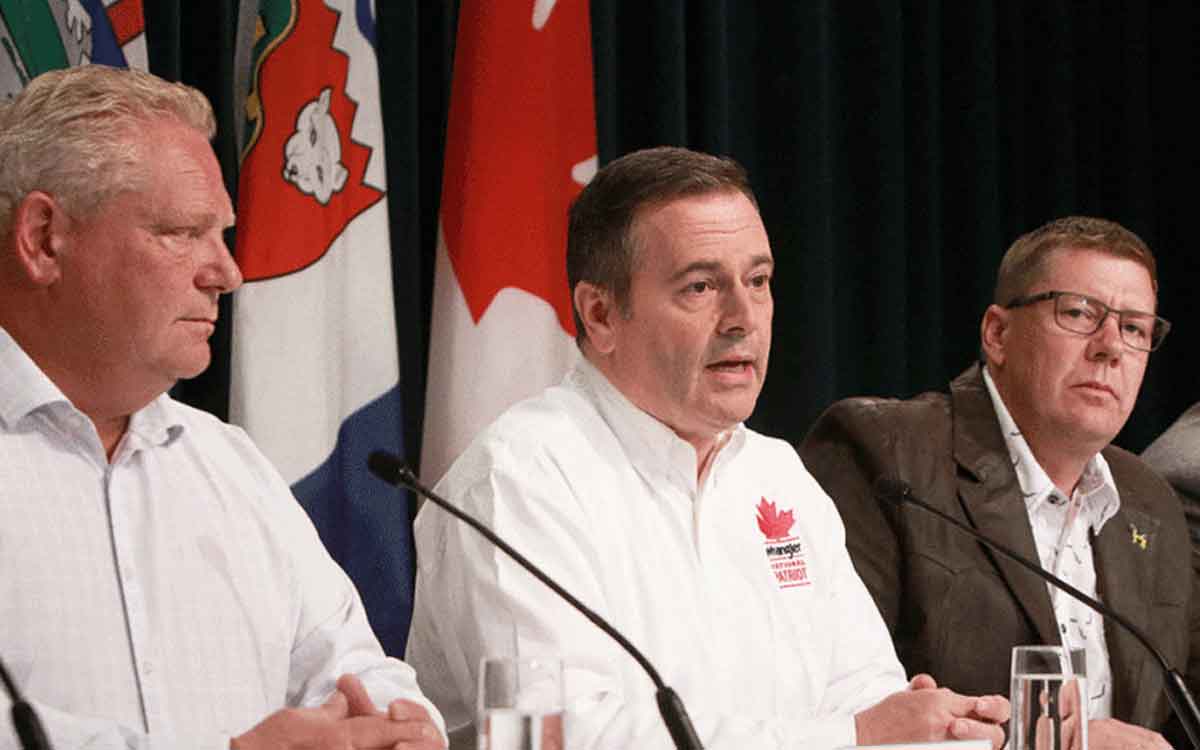