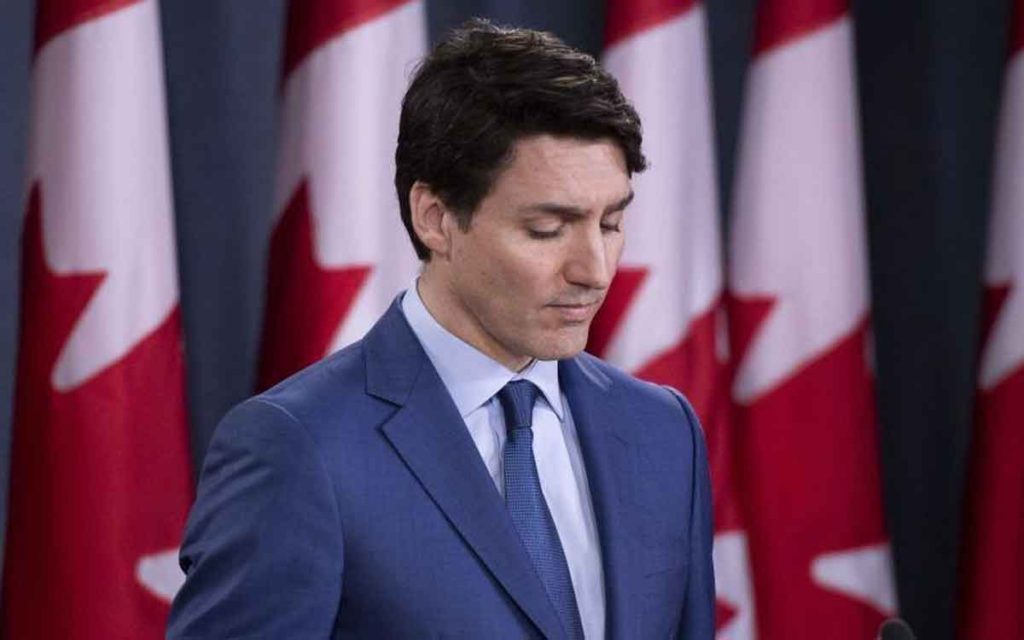 It was an explosive spectacle this week when Ethics Commissioner Mario Dion made public his findings on the conduct of the Prime Minister and his Office respecting their obstruction of justice in the SNC Lavalin scandal. It was as if all of Ottawa was caught up in some WWE SmackDown extravaganza. Though the core issue may be a question of ethical leadership and a non-partisan judiciary, it was raw politics that overshadowed every public statement on the Commissioner’s work.

The Ethics Commissioner report found the Prime Minister violated Canadian law by attempting to influence the former Justice Minister and Attorney General Jody Wilson-Raybould. The PM and his Office exerted continuous pressure on the former minister to advance a deferred prosecution agreement for Quebec-based engineering firm SNC-Lavalin. The Commissioner concluded: “The evidence showed there were many ways in which Mr. Trudeau, either directly or through the actions of those under his direction, sought to influence the attorney general.”

Commissioner Dion stated: “The authority of the Prime Minister and his Office was used to circumvent, undermine and ultimately attempt to discredit the decision of the Director of Public Prosecutions as well as the authority of Ms. Wilson‑Raybould as the Crown’s chief law officer.”

The report cited strong-armed tactics by the Prime Minister’s Office and the Privy Council Office – Canada’s most senior public office-holders. The inappropriate pressure by the likes of the PM’s former principal secretary Gerald Butts and former Privy Council Office clerk Michael Wernick was for “partisan political interests” all to give SNC Lavalin (headquarters in the PM’s riding) a deal that would avoid prosecution on bribery and corruption charges.

Within Commissioner Dion’s report there are many facts that are now being made public, such as: SNC Lavalin lobbyists began their discussions with PM Trudeau in 2016 shortly after the Liberal Government was elected; and, the PMO pressure campaign continued long after Jody Wilson-Raybould told the PM and his officials that their actions were improper, and should cease.

Canadians now know “LavScam” has been an orchestrated and sustained political power-play by PM Justin Trudeau and his PMO operative Gerald Butts that spans years. Though the detailed report named many conspirators in the sordid activity, Commissioner Dion concluded Prime Minister Justin Trudeau bears the blame.

The PM’s response to the Ethic Commissioner’s conclusion was swift and the news headlines in the Toronto Star and with CBC heralded his key message: “I take responsibility.” Indeed, PM Trudeau stated he accepts full responsibility for what transpired. However, in his media conference, this assertion was nuanced and PM Trudeau remained unapologetic to his former minister and to Canadians for what he now acknowledges was his obstruction of justice.

Justin Trudeau said, “We recognize the way that this happened shouldn’t have happened… My job as prime minister is to stand up for Canadians and defend their interests. Yes, it is essential that we do that in a way that defends our institutions and upholds prosecutorial independence, but we need to talk about the impacts on Canadians right across the country of decisions being made. I can’t apologize for standing up for Canadian jobs.”

The following day the Prime Minister repeated the rationale that his sense of “what is in the public interest” will trump any notion of an unencumbered Canadian judiciary. “I’m not going to apologize for standing up for Canadians’ jobs because that’s my job — to make sure that Canadians, communities and families across the country are supported, and that’s what I will always do.”

Many found this response incredulously inappropriate. As political columnist Brian Lilley puts it: “Apparently to Trudeau, helping a company that has a long history of bribery and corruption avoid criminal charges is in the best interests of the country. In Trudeau’s world, having politicians decide which individuals or corporations get prosecuted criminally, based on electoral considerations, is in the interests of the country.”

For her part, Jody Wilson-Raybould responded in a written statement that the Ethic Commissioner’s report was a vindication as it “ confirms critical facts, consistent with what I shared with Canadians, and affirms the position I have taken from the outset.” Wilson-Raybould observed: “In a country as great as Canada, essential values and principles that are the foundation for our freedoms and system of government should be actively upheld by all, especially those in positions of public trust. We should not struggle to do this; and we should not struggle to acknowledge when we have acted in ways that do not meet these standards.”

The fall-out from the initial news of the Ethic Commissioner’s report has been a score of opinion pieces that reassess the circumstances surrounding the SNC Lavalin scandal. Opposition Leaders are calling for a RCMP investigation and claiming Justin Trudeau has lost his moral authority to govern. In response, the Liberal campaign machine has launched a social media campaign “IStandWithTrudeau” to defend the PM, and deflect and devalue the facts within the report.

It is a SmackDown. Ottawa’s political spin-masters know that in the arena of public opinion, whoever wins this round will have the momentum going into the election campaign. The fact that the Prime Minister is guilty of obstruction of justice is secondary to the political match playing itself out. In one corner, PM Trudeau and his BFF Gerald Butts; and, in the other corner Madame Justice (not Jody Wilson-Raybould, but the fundamental principles that should underpin our Canadian justice system). It would be remarkable entertainment if it was not so very important. 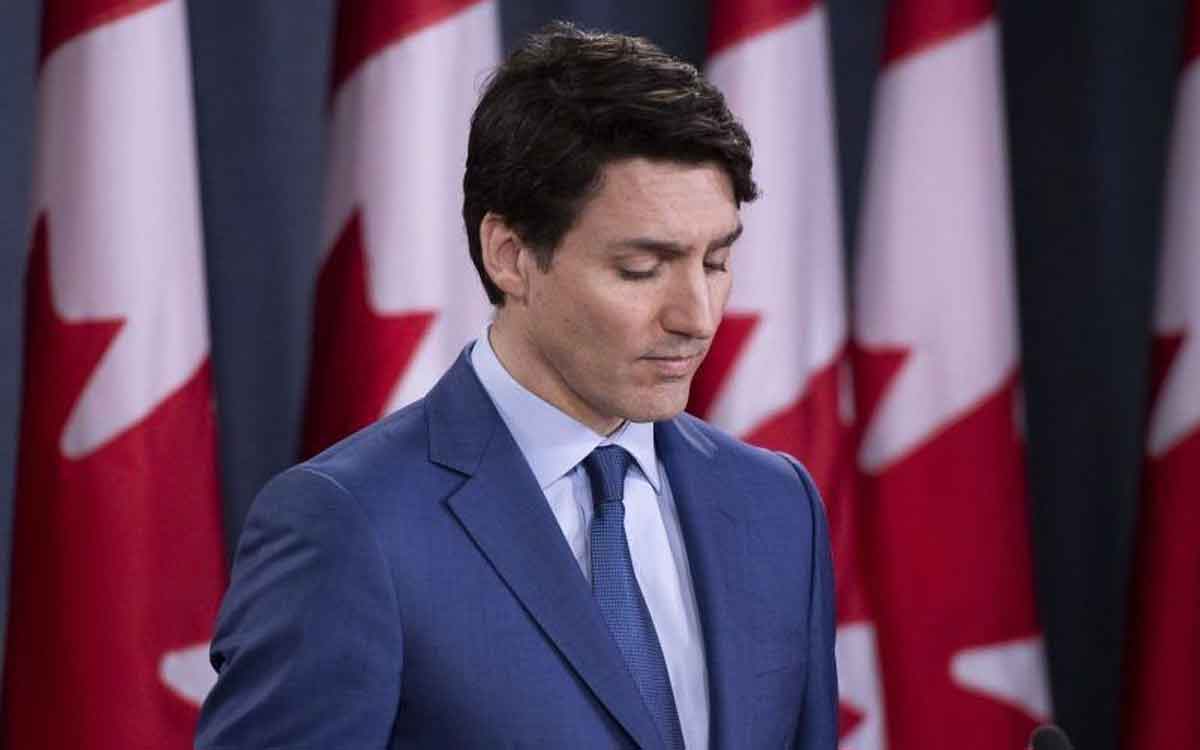