Prime minister, premier, and Niagara-area public officials react to passing of Her Majesty 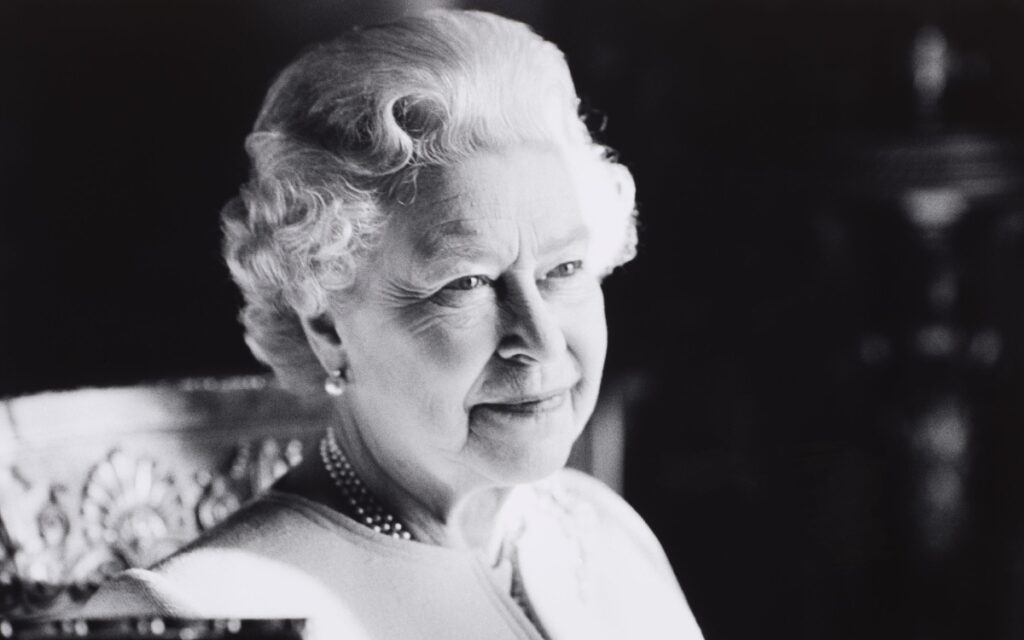 On Thursday, September 8 at Balmoral Castle in Scotland, Her Majesty Queen Elizabeth II passed away age 96 as the longest-reigning British monarch in history.

Across the country, tributes to the Queen of Canada poured in from far and wide.

Prime Minister Justin Trudeau, who famously met Her Majesty as a young boy with his father and then again later in life as Canada’s first minister, said most Canadians “have known no other Sovereign,” referencing the Queen’s seven-decade reign.

“Over the course of 70 years and twenty-three Royal Tours, Queen Elizabeth II saw this country from coast to coast to coast and was there for our major, historical milestones,” said the prime minister.

“She would proclaim ‘it was good to be home’ when returning to her beloved Canada. She was indeed at home here, and Canadians never ceased to return her affection.”

Premier of Ontario Doug Ford pointed to the Queen’s exceptional commitment to public life and generosity throughout the years as legacies worthy of remembrance.

“Throughout her historic reign, she taught us the true meaning of selfless service and was respected and admired for her sense of duty and commitment to charity,” said Premier Ford.

“On behalf of all Ontarians, I am sending our thoughts and prayers to the entire Royal Family, the people of the United Kingdom and to Her Majesty’s many admirers all over the world.”

At the local level, current chair of Niagara Regional Council Jim Bradley, who like most institutional leaders around the Commonwealth ordered flags be flown at half-staff outside all regional facilities, called Queen Elizabeth II a “remarkable individual”.

“By all accounts, Her Majesty performed her duties with a sense of strength, poise and unwavering grace,” said Chair Bradley. “I know that Niagara’s residents will find time in the coming days to reflect on the Queen’s 70-year legacy.”

Sharing a photo of then Princess Elizabeth’s 1951 visit to Niagara’s world-famous falls over social media, Mayor of Niagara Falls Jim Diodati sent his condolences to the Royal Family and thanked Her Majesty for her several years of public service.

Niagara West MPP Sam Oosterhoff posted a photo of the late monarch’s portrait in the Ontario legislature with the accompanying tribute: “Forever grateful for the Queen’s life, service, faith, and stability. To the UK, Canada, and so many other nations, she represented the best of our constitutional monarchy. And now, God save the King.”

Her Majesty’s husband of over 73 years, Prince Phillip, Duke of Edinburgh, passed away less than a year and a half ago in April 2021.

The Queen’s eldest son, Charles, now assumes the head of the monarchy and becomes King of the United Kingdom and the Commonwealth realms.