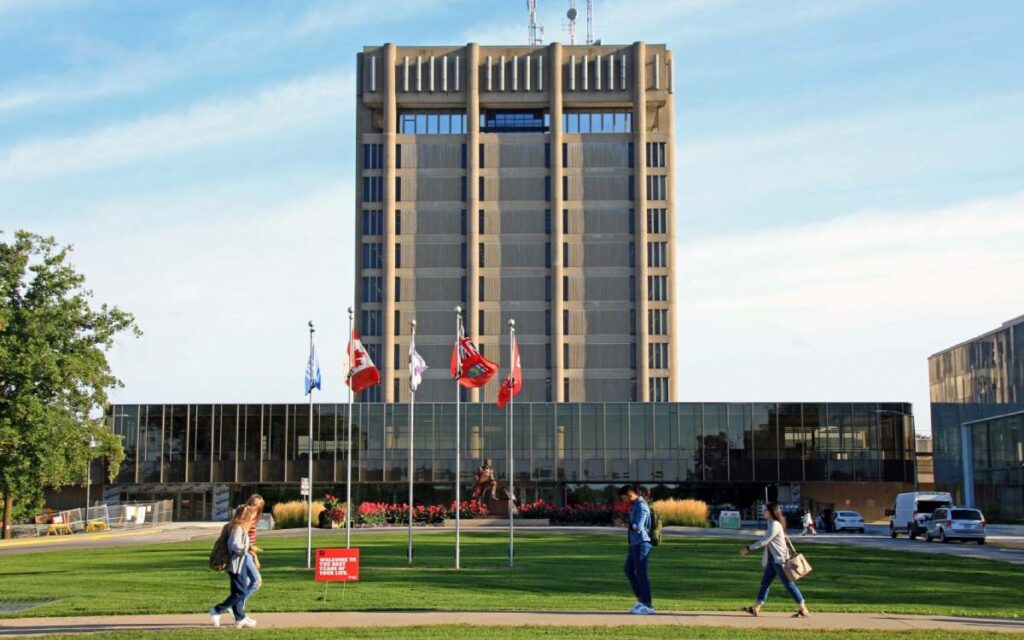 Earlier this year, the Strategic Mandate Agreements between the Ontario government and public colleges and universities that had been operational since 2017 expired, and were recently replaced with agreements that had a new and welcome twist.

Going forward, funding for these institutions will be based to a greater extent than previously on their performance, measured by the success of their graduates to find employment in their field of study.  In previous agreements, virtually all of the funding was tied to enrolment numbers. Under the new regime, it is anticipated that by 2025, 60 per cent of operating funding will be contingent upon meeting performance criteria.

As outlined by Ross Romano, Minister of Colleges and Universities “Our government believes in making institutions accountable for student success.  That’s why we are making sure Ontario’s publicly-assisted postsecondary institutions have a clear mandate that is focused on meeting the needs of students and equipping them to succeed in rewarding careers.”  It was also noted in the government announcement that under previous agreements, far too many students were graduating with world-class degrees, yet found it difficult to locate employment in their field of study.

Private schools in Ontario have promoted themselves for decades by promising very high rates of success in employment outcomes for their students. This entails considerable measurement and follow-up of students after they leave the institution to ensure that claims can be backed up by factual data.  Public institutions will presumably now have to do much more follow-up and monitoring of students to demonstrate they are indeed achieving success in enabling students to find appropriate employment.

The change is also in part intended to ensure postsecondary institutions offer programs that align with labour market demands.  This is an admirable objective, but could prove to be easier said than done in our rapidly changing world of employment possibilities, where skill sets that might be in great demand five to ten years from now do not exist today. That being said, having greater attention paid to future needs of the labour market, however challenging, cannot help but be an improvement over the current situation where many programs are offered despite little hope of decent quality employment upon graduation.

The implementation of the new performance-based model is to be delayed until 2022 to permit the institutions to prepare for the changes and because of disruption due to the pandemic.  In the interim, ten metrics of performance will be phased in, including measurements such as graduation rate, earnings of graduates, employment rate of graduates in an appropriate field, research funding of the institution from industry sources and impacts of the institution on the community, among others.

Hopefully a greater focus on ensuring students are better equipped for appropriate jobs in future will also trickle down to the secondary school and even primary school level.  For far too long, our public school system has paid more heed to trendy topics, encompassing things like climate change and social justice issues, and given short shrift to some of the basics like mathematics, literacy and problem solving.  Student achievement in important subjects like math has fallen as a result, which does no favours to students who will find their skills lacking when they reach the postsecondary level.   Ontario university professors have complained for some time that they are forced to offer remedial instruction in topics such as literacy, numeracy and problem solving because they were not being covered as effectively in secondary school as they should have been.

In a world where technology continues to replace lower-skilled jobs, the role of higher education is increasingly essential to a successful economy and high employment level.  Ontario taxpayers and postsecondary students pay significant amounts of money for an education system that has underperformed in recent years.

A greater emphasis on performance outcomes at the postsecondary level, which will ideally percolate down to primary and secondary schools as well, should deliver better value for the funds invested and benefit students, their eventual employers and the economy at large.  What is surprising is that it took this long to incorporate such important and necessary reforms. 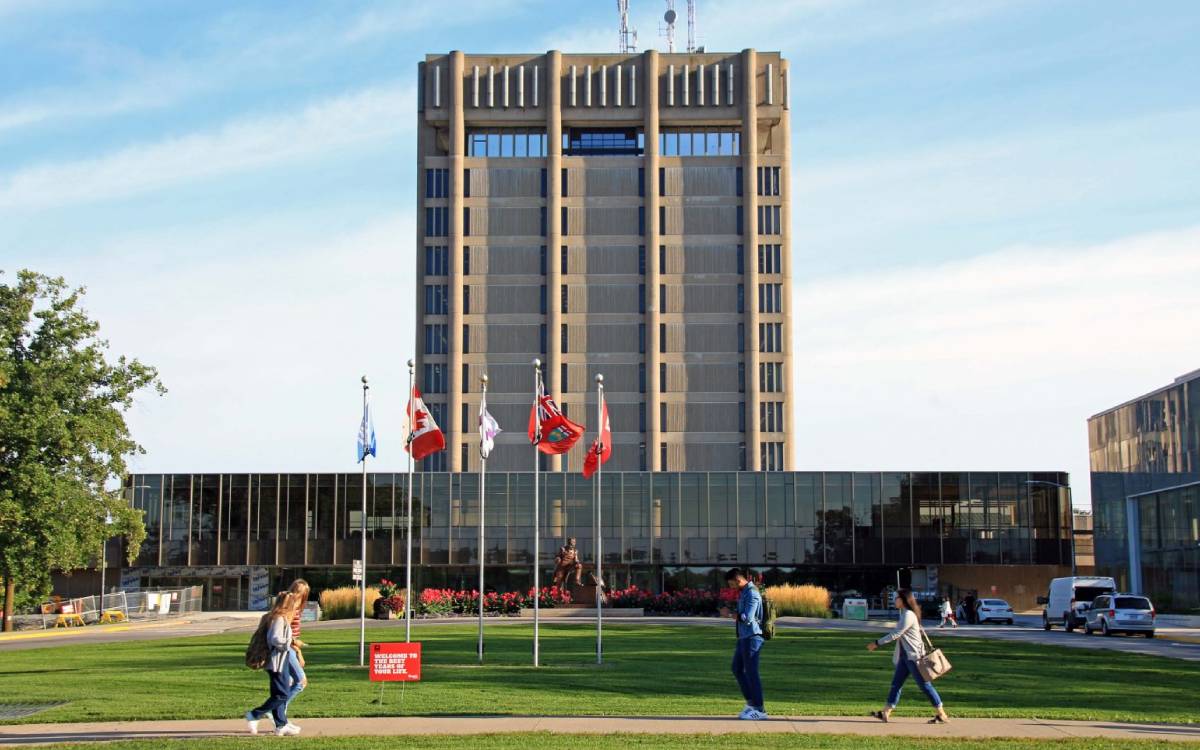