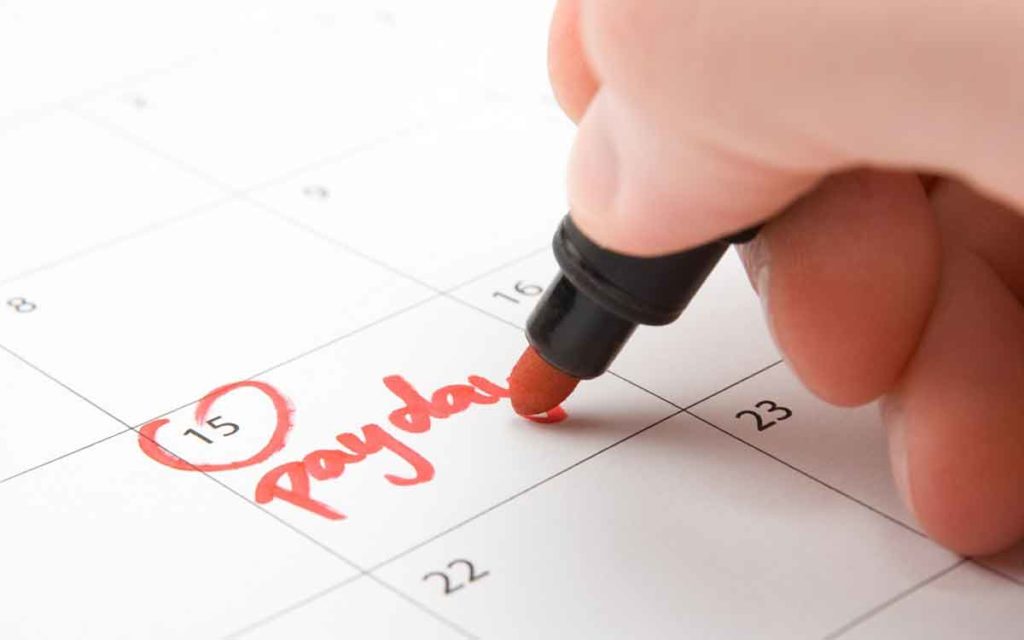 The recent passing of drastic property tax increases speaks loudly to the need for compensation restraint within the municipal civil service.

The Province’s Bill 124 imposes a one per cent limit on compensation increases for provincial civil servants. It was put in place specifically to help deal with high unsustainable annual deficit and huge accumulated debt at the provincial level. However, the bill does not apply to municipal employees.

Unlike the Rae Days of the past, this Provincial government is leaving the compensation and pay raise issues to the local councils, trusting in the local elected taxpayer to exercise good judgment and to do the right thing.

Municipalities are however, blessed or cursed with the provincial law forbidding them to budget for a deficit. All debt must be amortized over a limited period and taxes must cover the cost of interest and repayment of the principle over a 20 or 30 year period like a household mortgage.

Therefore, any pay increases must be included in the balanced budget and must be considered in the context of many other needs. Provincial and federal governments can simply add any increases to the year’s deficit. Municipal government must include them and pay for them in the next year’s budget. Municipalities must raise taxes or cut services or cut spending or some combination of both in order to keep the finances in line.

Other than regional councilor and Fort Erie Mayor Wayne Redekop there was no discussion on wage restraint versus tax increase.  No discussion of civil service compensation restraint, except at the provincial level through Bill 124.

Regional councillors originally cut the budget increase from 6.19 per cent but added back $185,000 for suicide prevention workers in public health, and the Pro Kids program funding  to settle on a 5.92 per cent increase.

The need to raise taxes to cover social justice issues and infrastructure issues adds tremendous pressure on the need for restraint in pay increases.

The Fraser Institute’s recent report found the wage advantage of the broader civil service was 10.3 per cent higher than the private sector and that the pension advantage is even greater.  The Region and the municipalities are constantly dealing with one contract or another.

Bill 124 applies to provincial employees as the contracts expire, like the teacher unions in negotiation now. The difference is that the Province can and does budget for deficits and can build their debt to pay for pay raises, without limitations. Municipalities have to cover pay raises every year and balance their budget every year. They must set bargaining targets during the budget process every year.

Regional council used to set a bottom line limit on contract and compensation increases, in an “in-camera “ council meeting, once a year, six months before budget time.  Experience taught council that there was nothing confidential about the in-camera meeting to set the bargaining limit. The union side of the table knew the bottom line within days, if not hours of the confidential in camera meeting.

Council moved last term to setting a target instead of a limit on what staff could bring to the table on behalf of the taxpayers council represents. Council would set a target around the same time as the June meeting to give staff guidance on the budget proposals to come in the fall.

Bill 124, and the need to deliver more social justice services and keep up with infrastructure projects makes a one  per cent increase in staff compensation a very reasonable  target  in my opinion.

The need to drastically raise property taxes speaks loudly to the need for pay raise restraint like the one per cent in Bill 124. 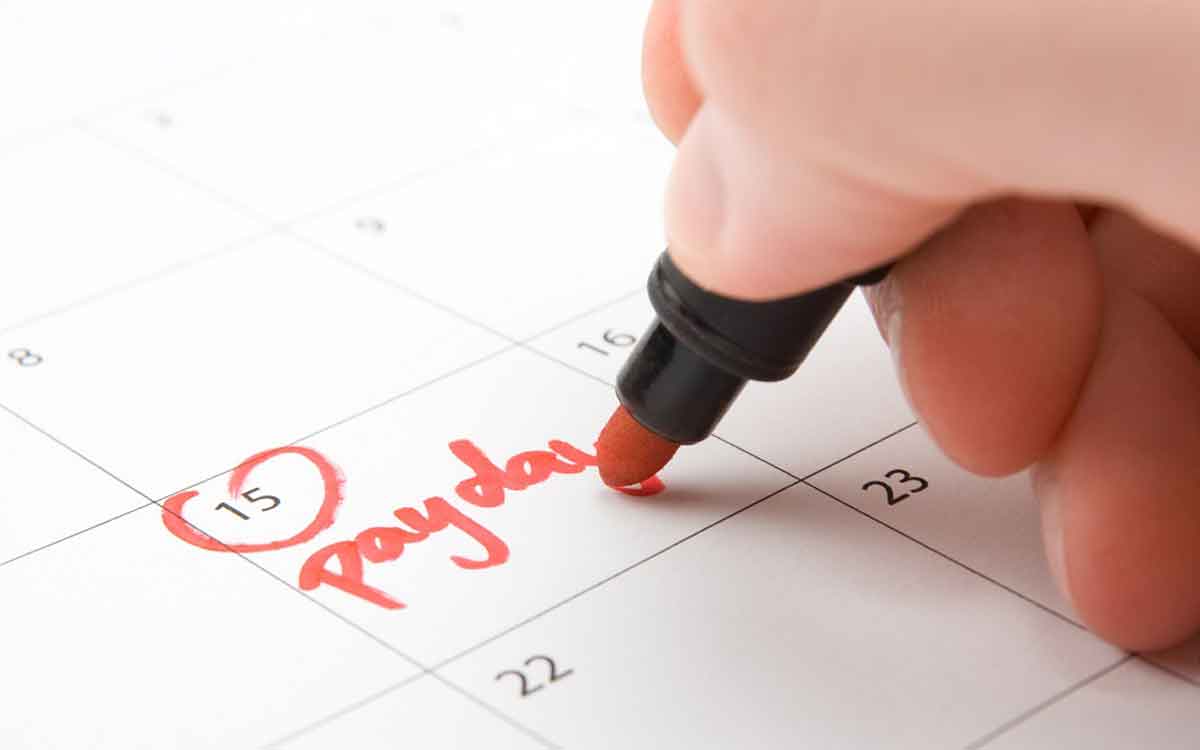