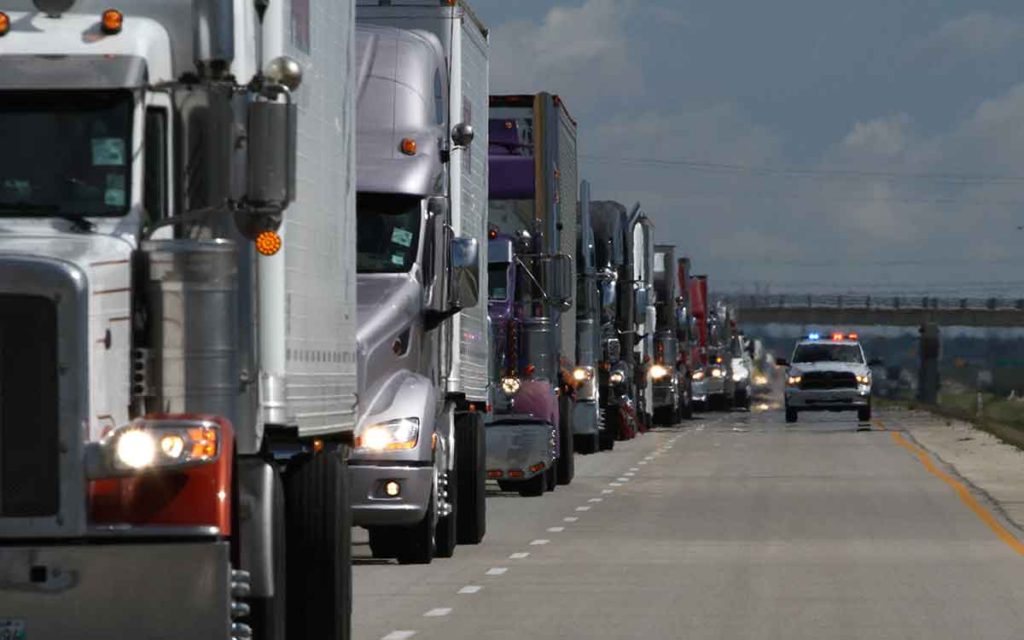 When a recent convoy of trucks rolled into Ottawa, it kicked up a cloud of controversy, but one core issue at its heart: jobs.

There are two sides to the jobs question.

On one side, Prime Minister Justin Trudeau says he wants to build pipelines the energy sector desperately needs. On the other side, the prime minister also promises carbon taxes and similar measures will stimulate a surge in so-called green jobs. But the convoy is a clear illustration that Canadians don’t trust Ottawa to gamble with their livelihoods.

This government’s track record on pipelines raises serious doubts about that bet.

The prime minister directly or indirectly killed off alternatives to the Trans Mountain pipeline expansion, effectively putting all its eggs in one basket.

Then, when the Federal Court of Appeal overturned the approval of Trans Mountain, the government suddenly found itself trying to buy its way out of the problem, by shifting the project’s risks from private sector shareholders onto the backs of Canadian taxpayers. And yet, despite government ownership, uncertainty continues to surround the construction of Trans Mountain.

All of that doubt is compounded by Ottawa’s introduction of Bill C-69 to overhaul the approval process for pipelines.

In the view of the Canadian Association of Petroleum Producers, Bill C-69 will “make the regulatory process more complicated, time consuming, legally vulnerable and, ultimately, erode public and investor confidence” by replacing the federal Canadian Environmental Assessment Act, Environmental Assessment Agency and National Energy Board in one fell swoop. In their place, new legislation and regulatory bodies would be created with a much broader scope. Overall, the bill is a veritable festival of additional red tape and obstacles when what is needed is less of both.

(It’s not as if the existing process was a walk in the park: in the case of Energy East, the Trudeau government arbitrarily imposed an “upstream emissions test”  – one that did not apply to foreign producers – before forcing the National Energy Board to restart the entire process.)

Some hardline environmentalists want to leave resources in the ground, but for Canadians who work in the industry – as well as millions more who would benefit from the additional economic activity and tax revenue – crippling the industry would be a catastrophe.

The bill for that catastrophe is payable in jobs. The Trans Mountain expansion alone would be worth $46 billion in tax revenue over the first 20 years of operation and support 37,000 long-term jobs. At this point, those paycheques are on hold indefinitely – and that’s enough to make ordinary Canadians drive from Calgary to Ottawa in the middle of the winter.

But it’s important to look at both sides of the calculus to see if sacrificing real jobs that people can count on today can be balanced out with vague promises that green jobs will appear…someday.

Hardline environmentalists argue that so-called dirty industries are dying and that the “future is green.” It’s a line they’ve used many times before, most prominently in Ontario where the McGuinty government’s disastrous Green Energy Act caused skyrocketing electricity prices for consumers, while creating only a fraction of the promised 50,000 jobs – and resulted in the loss of between 62,000 and 124,000 jobs elsewhere in the economy.

Not exactly a winning trade off.

While the green industries touted by some sound great on paper, most of these jobs still aren’t economical in 2019 – which is why they require perpetual taxpayer support.

So, while some fantasize about a future where all energy is renewable, cheap and reliable, in the here and now – for the next week, next year and next decade – Canadians will still have energy needs. Federal legislation should help facilitate, rather than obstruct, projects that can help provide it – and create the jobs that so many, especially in Western Canada, desperately need.

Bill C-69 is a major step in the wrong direction. The Trudeau government needs to start over again and stop strangling natural resource industries already reeling from past missteps. Otherwise, those who aren’t willing to gamble on Ottawa’s policies will continue to clog its streets with convoys of people desperate to save the jobs their families depend on. 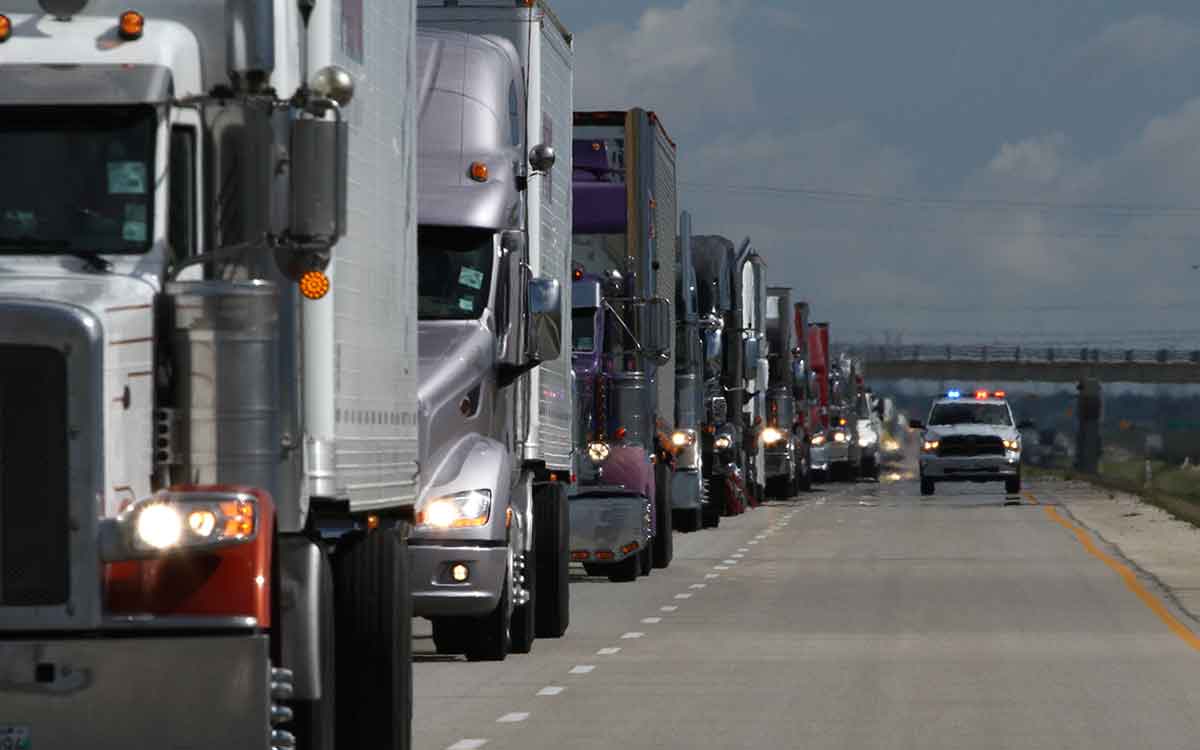