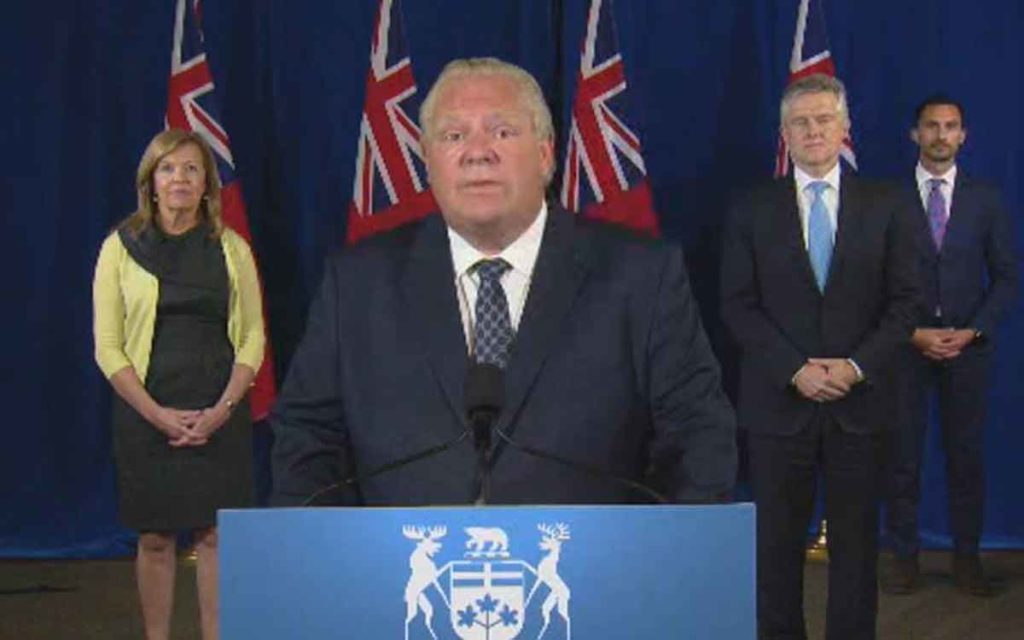 Ontario Premier Doug Ford announced yesterday that beginning Friday, the majority of the province’s businesses will be permitted to reopen as the province transitions to Stage 3 of Ontario’s reopening plan.

Unfortunately Niagara and the Greater Golden Horseshoe were not included in the announcement and will remain at Stage 2 at this time.  No doubt Niagara business owners will be frustrated with another delay in proceeding to the next stage. Lambton and the Windsor-Essex public health units are also remaining in Stage 2

“I want the people in these regions to know that we won’t leave anyone behind,” Premier Ford said during Monday’s press conference.  “We will provide an update every Monday on regional reopenings.  We will keep working until every part of this province gets to Stage 3.”

According to the province’s Stage 3 framework, Niagara and other areas remaining in stage 2 is to allow the province additional time to “assess and monitor any impacts and readiness to move to Stage 3.”

“We expect the second group that moved into Stage 2 will be the second group to move into Stage 3,” said Minister of Health and Deputy Premier Christine Elliot on Monday.  “We expect that it will happen in the same way because the Chief Medical Officer of Health and the Public Health Officers at the Command Table need to see about four weeks data to understand what is going on locally to make sure there are no other public health concerns.”

Here in Niagara, local Niagara-West MPP Sam Oosterhoff is hopeful that Niagara’s transition to Stage 3 will be coming shortly.

“We must remain on guard to prevent any potential surge or secondary wave by continuing to follow the sound advice of our public health officials.” said Oosterhoff.  “Thanks to the hard work of local residents in Niagara who have taken the steps necessary to flatten the curve, I hope our region will be able to fully reopen soon.”

Those areas moving to Stage 3 will see the majority of businesses reopen while being subject to strict health and safety measures that include regular cleaning and physical distancing measures.  Indoor dining, movie theatres and playgrounds are all reopening as part of Stage 3.  The size of permitted gatherings is also being increased to 50 and 100 for indoor and outdoor functions respectively.

High-risk places and activities such as amusement and water parks, buffet-style restaurants, and table games at casinos are not included in Stage 3 at this time.

“We have to keep treating each other with respect and acting responsibly to keep up the progress in our fight against COVID-19,” said Rod Phillips, Minister of Finance.  “Our government will continue working with our partners across Ontario to rebuild our economy so that our province is a place of economic strength and prosperity for every person and Family.” 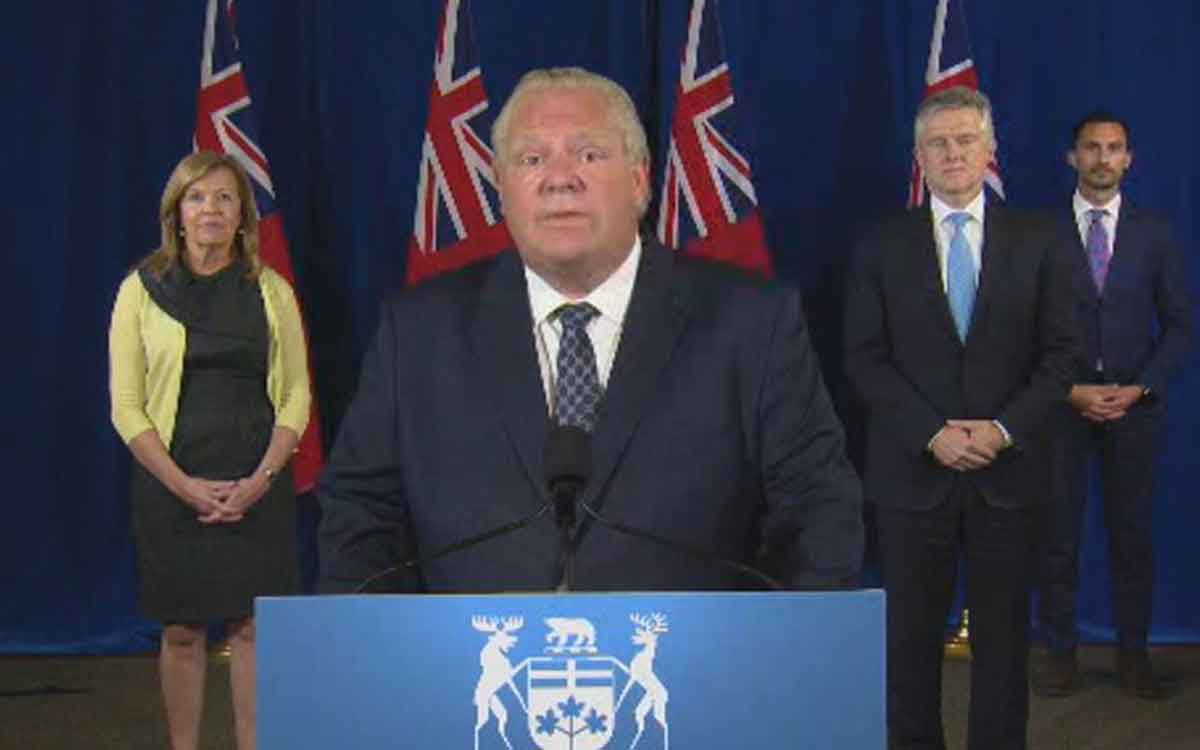