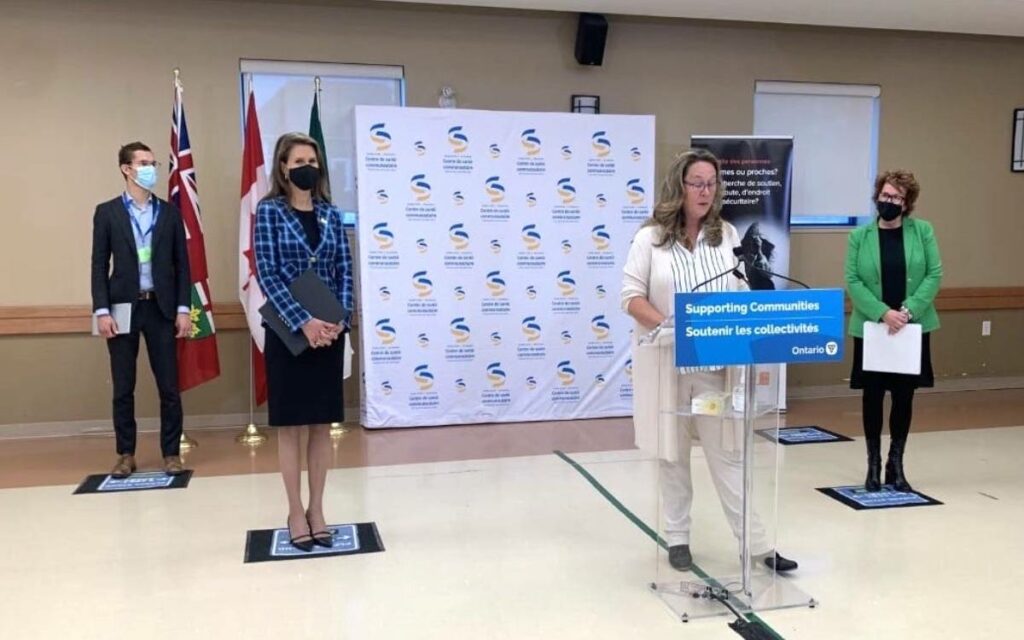 The funding, a total of $940,000 over five years, will be used by the Centre de santé communautaire to deliver a new community-based program providing French-speaking young victims and survivors of human trafficking in Hamilton-Niagara with French-language services such as psychotherapy support, referrals and assistance accessing resources, as well as outreach and prevention for children and youth.

“Access to specialized supports is critical for victims and survivors of sex trafficking so they can heal and rebuild their lives,” said Minister McKenna. “This investment will increase French-language services dedicated to children and youth who have been trafficked or are at risk, so more young people have access to the help they need to stay safe and recover.”

The new program is funded through Ontario’s Anti-Human Trafficking Community Supports Fund. The government is investing a total of $96 million in community-based services and Indigenous-led supports for victims and survivors of human trafficking over five years as part of the province’s overall Anti-Human Trafficking Strategy 2020-2025.

“This funding responds to a key need for more French-language services to support victims and survivors of human trafficking in Hamilton-Niagara,” said Caroline Mulroney, Minister of Francophone Affairs. “Making more services available in French and increasing outreach to the Francophone community in this region will help protect more children and youth from this crime.”

According to statistics provided by Kristen French Child Advocacy Centre Niagara, 71 per cent of Canada’s human trafficking takes place in Ontario, with the majority being within the Golden Horseshoe area. Locally, Niagara has been considered an issue-area for several years now, given its proximity to the U.S. border and abundance of cheap, short-term accommodations, among other reasons.

“Sex trafficking is a very serious issue facing Ontario today,” said MPP Oosterhoff. “This investment will increase French-language supports in this region, helping more young victims and survivors of this crime get the specialized, community-based programming they need.”

“Through early intervention and access to multidisciplinary support and guidance, the Centre de santé communautaire Hamilton/Niagara will be able to promote a better understanding of the risks of human trafficking among the Francophone population, provide tools to help victims heal from their trauma, improve their physical, social and mental well-being, and encourage healthy stress management,” said Loubna Moric, Coordinator – Domestic Violence and Sexual Abuse Team, Centre de santé communautaire Hamilton/Niagara.

Established in 1992, the Centre de santé communautaire Hamilton/Niagara is a multi-service agency providing health and social services to French-speaking clients, free of charge. The Welland branch is open every week Monday to Friday. 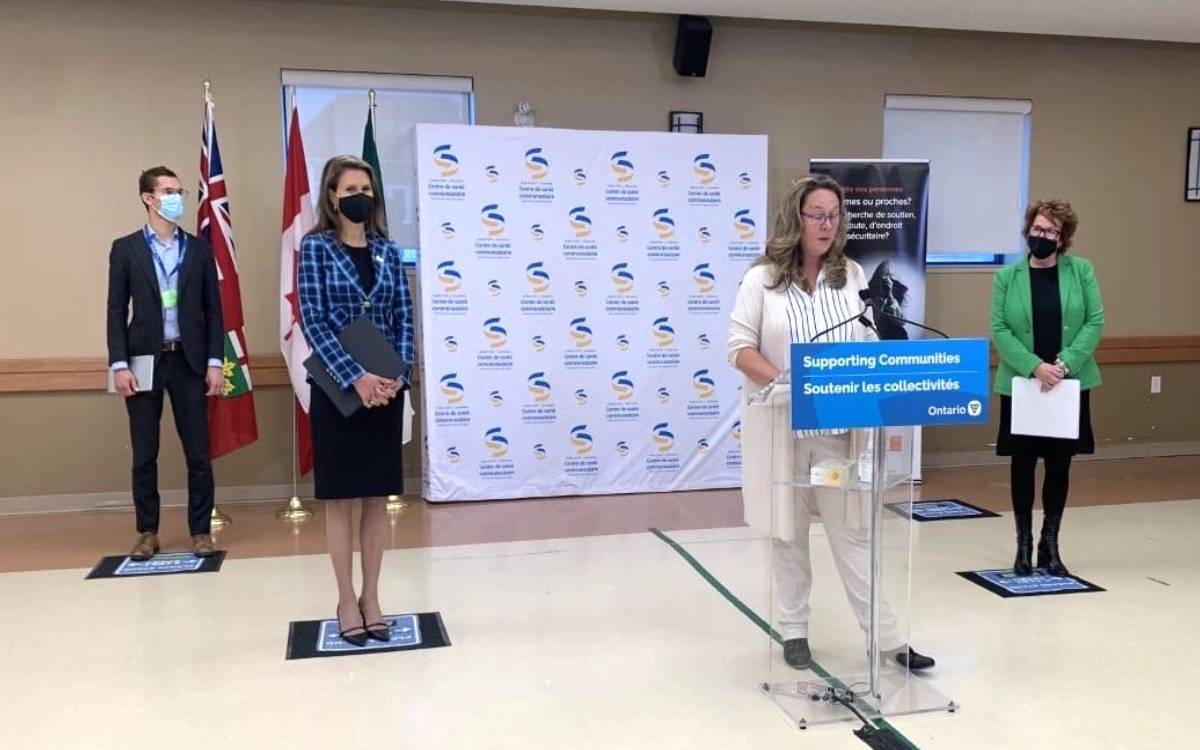