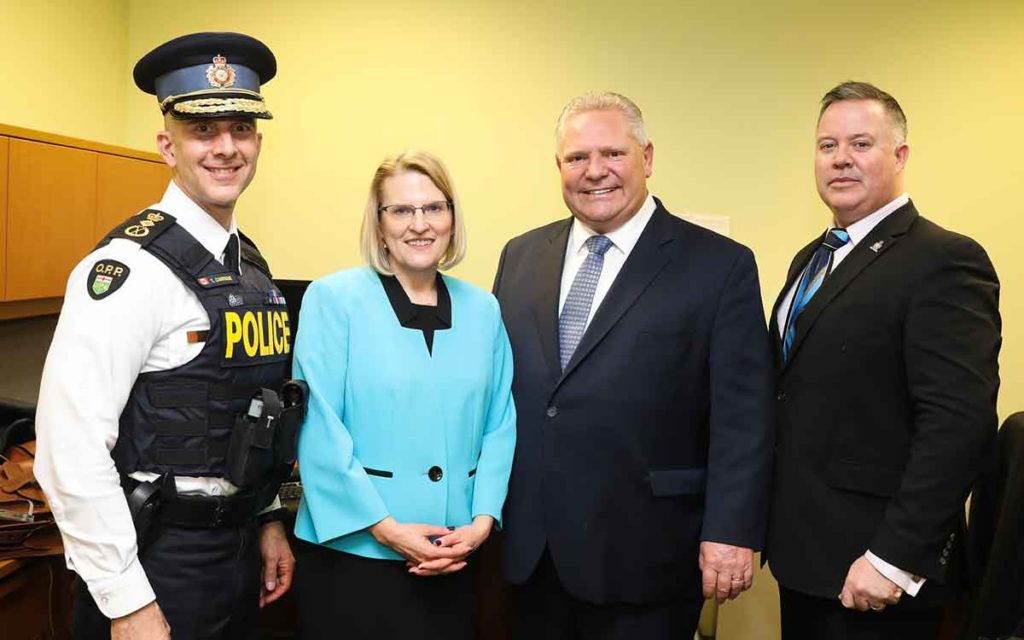 Ontario Premier Doug Ford was in St. Catharines Friday along with Solicitor General Sylvia Jones and Jill Dunlop, Associate Minister of Children and Women’s Issues to announce funding and strategy to combat the human trafficking problem Ontario is facing.

According to the province, human trafficking is one of the fastest-growing crimes worldwide. Approximately two-thirds of police-reported human trafficking violations in Canada occur in Ontario with the average age of recruitment into sex trafficking at 13 years old.

The new strategy is the largest total investment ($307 million over the next five years) in dedicated anti-human trafficking supports and services in the country.

“Human traffickers prey on the most vulnerable members of our society ― our children,” said Premier Doug Ford who made the announcement at the Kristen French Child Advocacy Centre Niagara. “We must put an end to this disgusting industry and take immediate steps to keep our kids safe. Our new strategy takes strong and decisive action to support survivors, raise awareness, and give our police the tools and resources they need to put these criminals behind bars.”

The plan focuses on four key areas: Raising awareness of the issue by launching a new, province-wide marketing campaign to educate children, youth, parents, and the broader public about what human trafficking is, how to recognize the signs, and where to get help;

Protecting victims and intervening early by investing in specialized intervention teams involving police and child protection services, incorporating human trafficking awareness into the education curriculum, and establishing dedicated, licensed residences to support victims, including those under the age of 16;

And supporting survivors by investing new funding in wrap-around, community-based supports and Indigenous-led initiatives to make more services available for survivors and by enhancing victim services to assist survivors throughout the court process.

Niagara Regional Police Deputy Chief Brett Flynn attended the announcement. He said that the NRP is committed to working with both police and community partners to support and empower survivors of human trafficking. “Our officers are committed to investigating and ensuring the safety of some of the most vulnerable members of our society.  It’s also vital to work with our community partners to be certain victims are properly supported through their journey.”

Flynn added that, “This strategy will also assist our members in working across jurisdictions working, with partner agencies to eliminate roadblocks and put an end to human trafficking.”

Dunlop said that survivors of human trafficking require specific, ongoing supports to help them exit trafficking, heal from their trauma and rebuild their lives. “Our new strategy doubles the investment in community-based services for survivors, while also providing a range of new supports focused on children and youth, which has been a critical gap until now.”

To address the needs of First Nations, Inuit and Métis communities and organizations, and frontline workers, Indigenous-specific initiatives are integrated throughout Ontario’s new strategy. Examples of these initiatives include targeted public awareness activities, Indigenous-led community-based supports for survivors such as counselling, cultural teachings and healing ceremonies, victim services delivered by Indigenous communities and organizations, and culturally-appropriate supports for at-risk youth.

Young women and girls are particularly at risk, especially those from Indigenous communities and children and youth in care, though boys, men and people who are LGBTQ are also targeted. 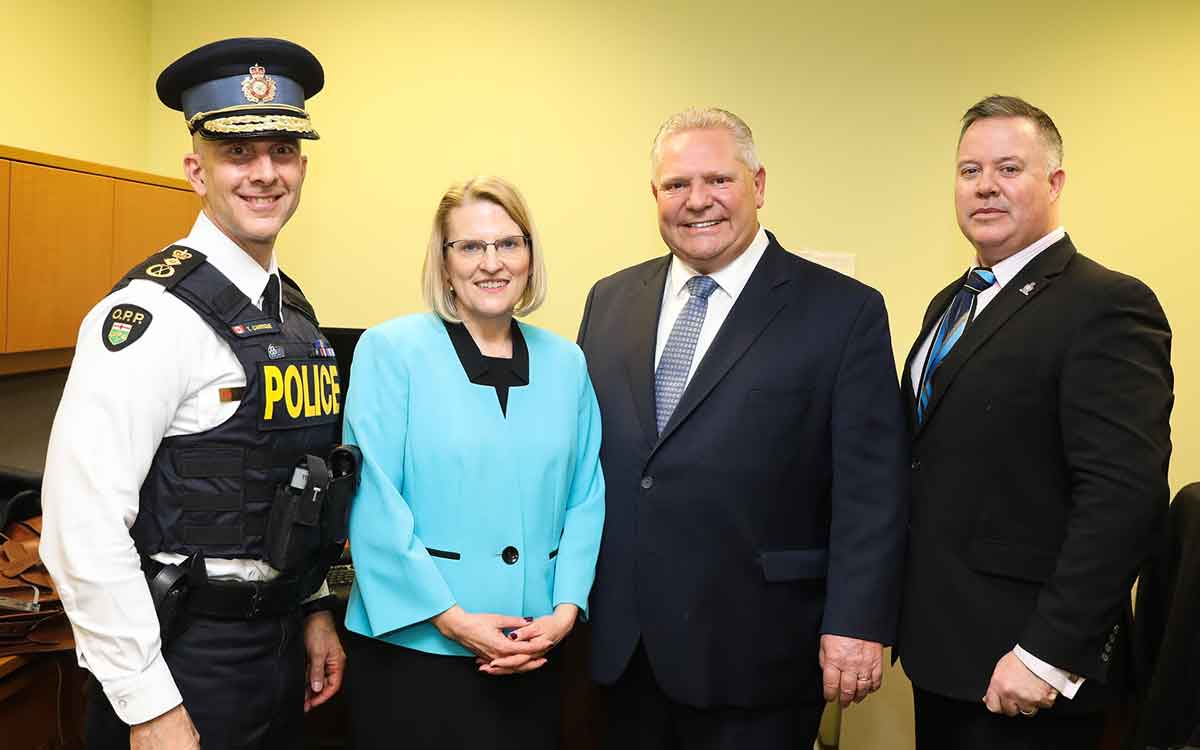