Provinces Weigh in on WE 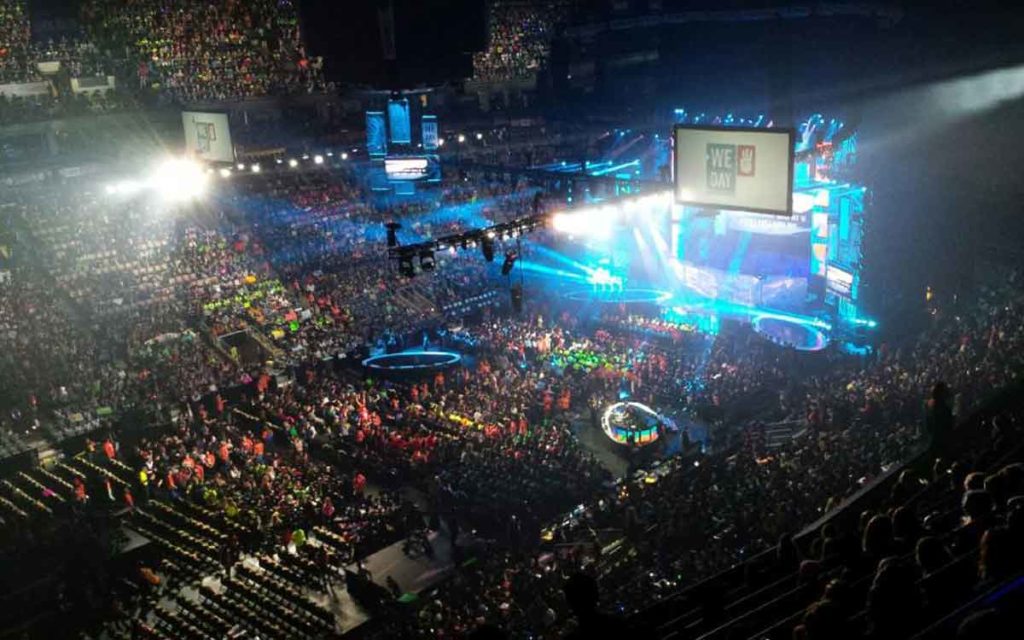 Students attend one of the many WE Charity events held over the years. Ontario recently cut ties with the charity.

As the messy and complicated WE Charity scandal continues to unfold, a number of provincial governments have weighed in to question the involvement of WE with their province’s education systems.

Last week, the Ontario government announced it was cutting ties with WE Charity.  Education Minister Stephen Lecce stated they would not be renewing their contract with WE because of concerns about the controversy surrounding the organization.  Lecce also noted he would be reviewing any expenditures made to WE to date to ensure value for taxpayers.  Many individual school boards also have partnership arrangements with WE, and although the provincial government does not have the authority to order school boards to end these arrangements, they are strongly recommending that Boards reconsider.

The Toronto District School Board has already announced that they are reviewing their relationship in the wake of recent revelations questioning the operations of the charity and a number of related entities including for-profit and holding companies connected to the WE Charity. The Alberta government also recently severed ties with WE, citing similar concerns to those of Ontario.

The original WE proposal involved promised payments to teachers of $12,000 for the recruitment of student “volunteers” to participate in summer programs organized by WE.  Many experts have pointed out that such payments would contravene Codes of Conduct for teachers in most if not all provinces and would also raise ethical concerns.  Teachers are typically not permitted to take advantage of their position with students for personal financial gain over and above their regular pay and benefits.

As well, teachers recruiting students for any program could be seen as coercive to students who may feel pressured to participate to ensure their grades are not negatively affected.  In general, financial compensation from external sources is usually discouraged for teachers for many good reasons, and it is unusual that this was a feature of the original WE plan.  Now that WE will not be administering the original proposed program because of questions around the organization’s close ties to many federal Liberals and about WE’s financial situation and governance, some similar program is supposed to be administered by the federal government under the auspices of Employment and Social Development Canada.  At this time, the department has not clarified whether the teacher payments are still on the table.

Another odd development in the WE saga was the revelation that last year the City of Toronto leased a building in downtown Toronto that was the former headquarters of WE.  The building is owned by the parents of the Kielburger brothers who are co-founders of WE Charity.   Toronto Council is now doing a further investigation into the circumstances surrounding how this leasing arrangement came into being and whether the amount being paid for the lease is excessive.  One of the surprising details that has emerged in recent weeks is that the WE Charity and related organizations had amassed a sizeable real estate empire valued at about $44 million.

Although many Canadians have been aware of the WE organization for some time, the close scrutiny of the charity and related companies of late has revealed that their involvement in the education system is much more pervasive than most people previously believed.  More than 7,000 schools across Canada have been involved with WE programs, with almost half of them in Ontario.  In a number of instances, WE was actually so involved that it was creating curriculum for schools in some areas.

The current federal government scandal originated with a sole-source contract of almost a billion dollars which has now been cancelled, but it has become clear that this organization has been on the receiving end of significant amounts of taxpayer dollars over the years from many governments, with seemingly little examination of exactly what value taxpayers were receiving for their money.

It is unfortunate that it took so long, but the silver lining in this disruptive situation is that many governments, school boards and others are finally undertaking the due diligence that should have been done long ago.  It will hopefully also mean that other similar entities will be examined more closely in future.

There has been explosive growth in the so-called “social entrepreneurship” field in recent years, with many not-for-profits and charities springing up to supposedly serve social goals.  The common denominator with all of these entities is that they seek some amount of funding from taxpayers.  Ontario and Alberta have acted quickly to review their spending on WE related initiatives, and it would serve other governments well to follow suit.

The WE saga should serve as a cautionary tale for all governments if they look to outsource services to third parties, and will hopefully prompt the establishment of more thorough review processes going forward.  Considering the fact that Canadians already pay dearly for government at all levels, we should be questioning whether much of this outsourcing needs to take place at all. 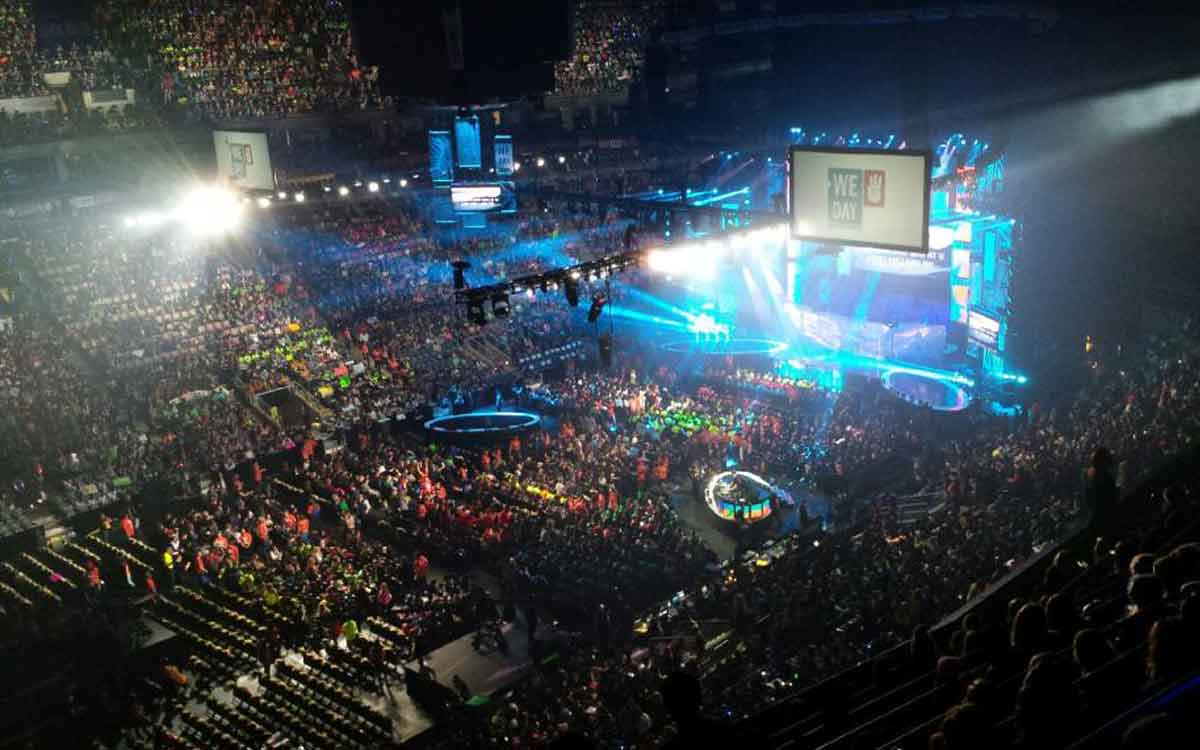