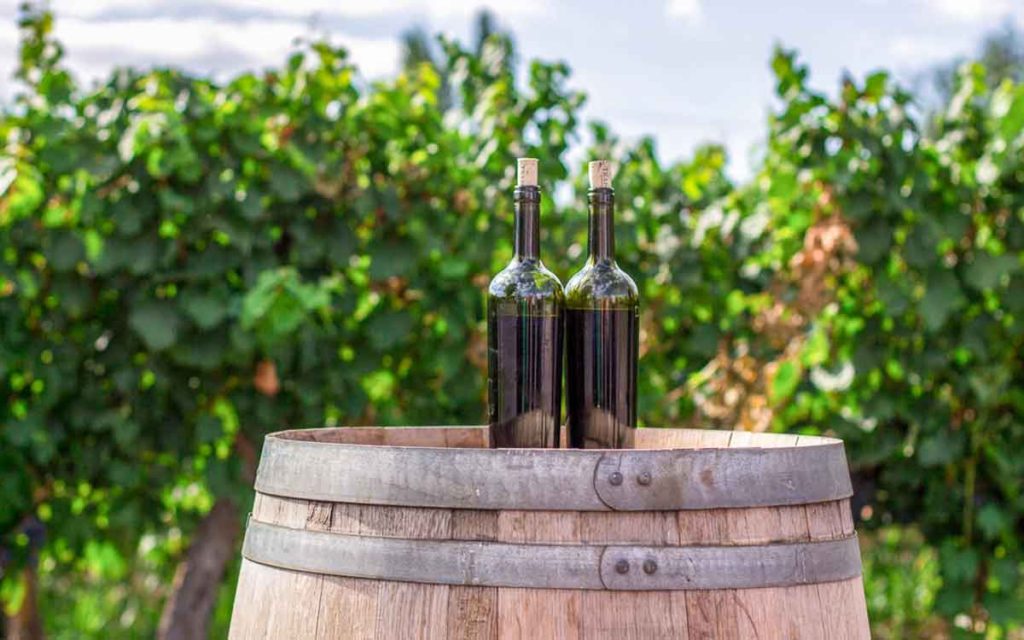 In speaking with a number of wine industry leaders and combing through numerous studies, financial analyses and reports one thing is clear; Ontario’s craft wine industry is at a crossroads and the Ford government needs to make sure they choose the right road when making changes to legislation regarding alcohol sales in Ontario.

Simply putting booze in big box stores isn’t going to help. In fact it will do more harm than good when it comes to craft wineries. While many Ontarian’s, particularly in Niagara, fancy themselves sophisticated wine connoisseurs the fact of the matter is more often than not they will reach for $9.99 import bottle instead of the $14.99 VQA offering.

The first thing the provincial government needs to do is fix the broken and archaic tax system under which this province’s craft wineries operate. As local winery owners have often repeated, taxing local VQA wines as if they are imports, needs to stop. Now.

Ontario craft wineries aren’t seeking special treatment or unfair advantages. They simply want a level playing field similar to British Columbia and the United States. Currently Ontario wines are heavily taxed three times. The LCBO acts as the importer, distributor and retailer essentially piling on a 100% tax. Part of what makes up that massive amount of tax is a 35% import tax. Yes, that’s correct, an import tax on wine made from Ontario grown grapes and manufactured and bottled in Ontario wineries.

There’s also a 6.1% winery retail store tax on top of all the other taxes. Oh, and don’t forget the sales tax.  No other commodity in the province of Ontario is taxed like that.

And while Niagara residents and the tourists that flock to Niagara by the millions each year see some large affluent looking wineries, the truth is about half of Ontario’s wineries are losing money.

It’s a critical time for Niagara’s wineries. If the Ford government stands by its “open for business” mandate and its mantra of helping Ontario’s businesses grow and thrive, then they will, at the very least, cut the 35% import tax on locally produced wines. They will also make sure that opening up alcohol sales beyond the walls of the LCBO is done in a way that puts Ontario craft wines on a level playing field.

In the Niagara peninsula alone, the wine industry has a nearly $4 billion economic impact according to the latest studies. There are nearly 100 wineries just in Niagara and the number of wine related tourists that visit Niagara is over two million a year. Province-wide the wine industry is responsible for about 18,000 jobs totalling $870 million in wages. It’s big business.

Ending a tax structure that actually punishes an Ontario business is a must. If done properly Ontario wineries will thrive and in-turn be able to hire more employees, grow more grapes and boost the economy. Let’s hope this pro-business government crushes this one. 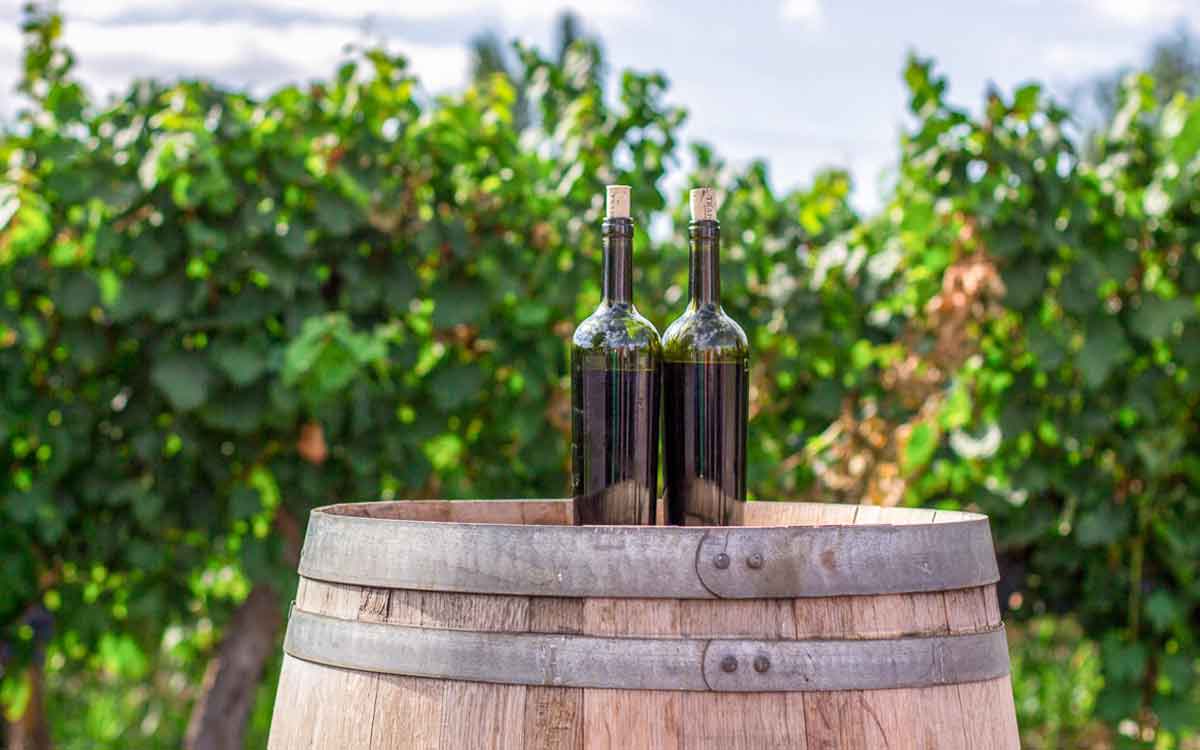