Public education in peril across Ontario and country at large 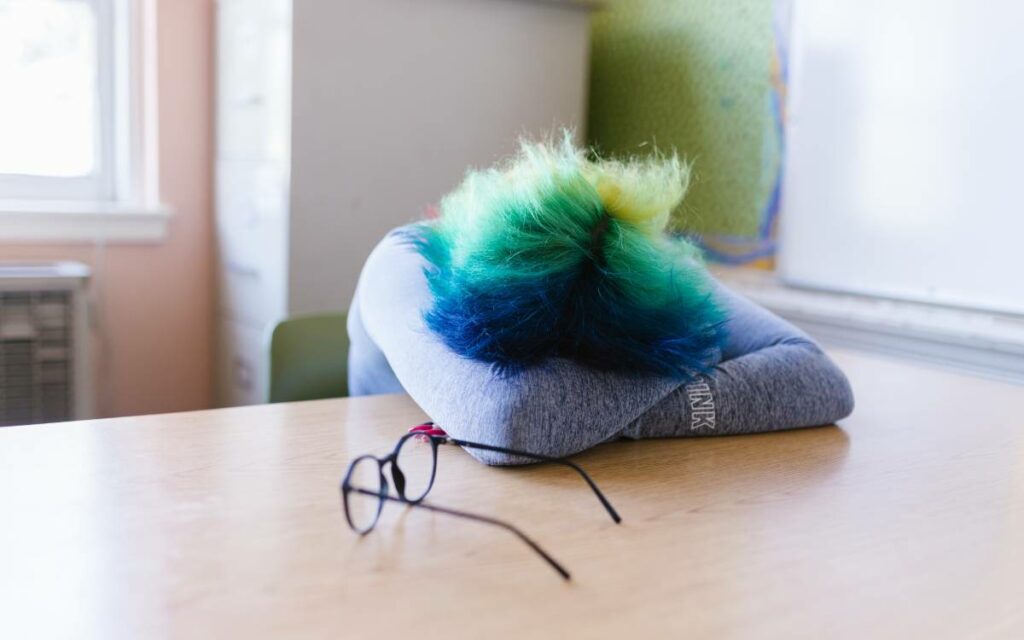 When are parents and taxpayers going to finally get fed up with the threats to our public education system posed by militant and obstructionist unions, politicized school boards, and special interests that are dragging down the quality of education in Canada?

In Ontario, the ever-dissatisfied teachers’ unions spent the entirety of the pandemic attacking the government for some real or imagined slight, most of which had to do with their perpetual goal to reduce class sizes, thereby increasing the need for more teachers and putting more taxpayer dollars into union coffers as a result. Some of the unions demands were laughable in their internal contradiction – such as their claims that classrooms were dangerous during the pandemic so teachers should not be involved in classroom-based learning, while the unions simultaneously opposed e-learning which was the only option left if in-person classes were not to be permitted.

At a time when most organizations were trying to be helpful and contribute positively during a serious health crisis, the unions were consistently unhelpful and negative. Their never-ending cries for more money and false claims that the Ford government was engaged in cutbacks to education spending just added fuel to the fire of rapidly increasing government debt and a growing burden on private sector taxpayers, many of whom were facing a serious deterioration in their personal and household finances because of lost jobs and businesses during the pandemic.

The groups that suffered the most because of the unions’ actions are, as always, the students and their families. As a final indignity to students, last week the Toronto Elementary Catholic Teachers’ Union (TECT) forbade their members from participating in year-end activities. As the union is currently in a dispute with the city’s Catholic school board, they have demanded that teachers not provide any assistance to students with such things as emptying out lockers, participating in meet-and-greets or year-end goodbye events. In past disputes, unions have prohibited teachers from engaging in extra-curricular activities and have even been reported patrolling parking lots after class hours and recording license numbers of teachers who dared to stay at the school after the union-order allowable hours. It is truly perplexing why decent teachers, parents and taxpayers in general continue to put up with these dictatorial tactics from unions that merely serve to harm students and downgrade the education experience.

Despite the constant pleas for more funding from taxpayers by the teachers’ unions and others, the reality is that Canadian taxpayers pay dearly for our education system. International comparisons show that Canadians pay one of the highest amounts per-capita in terms of education spending, and do not receive value for money spent in terms of education quality. A good example of this was how education spending during the McGuinty/Wynne regimes in Ontario roughly doubled, yet student performance on such things as literacy, math and problem solving declined. There is zero justification for any added spending to education budgets, despite the constant union claims the system is being shortchanged.

Another discouraging development in the public education field took place in British Columbia last week.  The Vancouver School Board eliminated honours programs in math and science in secondary schools, using as an excuse the claim that these programs do not comply with their goals of equity and inclusion for all students. Honours programs in English had apparently been discontinued several years earlier.

This move is consistent with the leftist goal of striving for equality of outcomes instead of equality of opportunity. But no matter how hard the left, and foolishly complicit school boards, work to bring everyone down to a lower level of achievement in education, among other things, they still will not be able to prevent some students being brighter than others and doing better because they choose to work harder. Hopefully this trend will not catch on in other provinces, although it is now commonplace in most public schools that poor students face minimal consequences for their lack of performance and good students are not sufficiently rewarded for their accomplishments. Sadly, such moves have serious consequences for our country as a whole, as they discourage the pursuit of excellence in education and workplace performance down the road, ultimately leading to a downgrading of our economy and our society, as is seen in so many countries that have pursued similar socialist goals.

In our education system, as well as much of our government policies of late, the pendulum has swung much too far in the direction of “wokeness” and leftism. This is profoundly unfair to taxpaying citizens as they receive poor value for public monies spent on what end up as low quality public services. But it is most unfair to young people, who might be pleased in the short term with the relatively easy ride they are getting in schools, but are sacrificing future success and opportunity that can never be replaced.