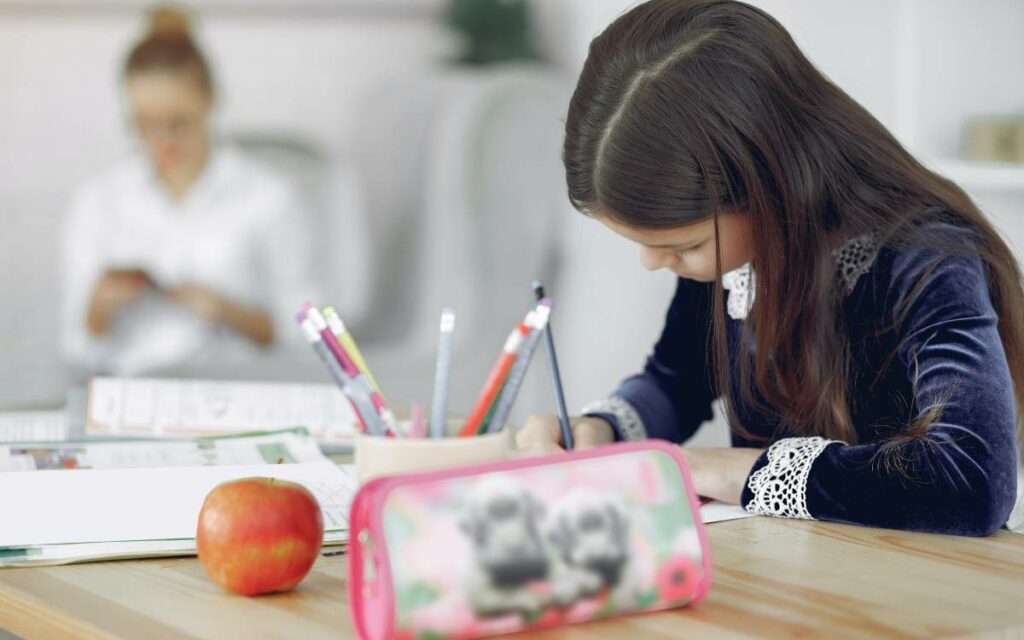 Having gained a glimpse into Ontario’s ever-devolving school system during the pandemic, more and more parents are pulling their kids out of public education in favour of independent alternatives and homeschooling. Photo credit: Pexels/Gustavo Fring

One of the unexpected side-effects of the pandemic was that, as students were required to stay at home and learn online for long periods at a time, parents had a unique window into what was happening in the public education system. Many did not like what they saw.

In the early days and weeks of the pandemic, many public schools were essentially dysfunctional, while private schools quickly got up to speed, offering online learning and adapting to the new realities of life during a pandemic. As students tuned in to online classrooms, parents found themselves observing the proceedings and were disappointed by what their children were being taught – or not being taught. As a result, the appeal of alternative schools has grown significantly and even though the worst of the pandemic appears to be behind us, many parents have no plans to send their children back to the public school system.

All of this expansion took place prior to the pandemic. Although all of the data are not yet available, early indications are that this trend accelerated during the pandemic years. Van Pelt found that the number of independent schools in Ontario did indeed rise significantly by 7.3 per cent in the first year of the pandemic and a further 4.6 per cent in the second pandemic year. Looking at the last 10 years in Ontario, the number of independent schools increased from 954 in 2012 to 1,576 in 2022 – a robust growth rate of 65 per cent in just one decade. These data do not include the families that have chosen to homeschool their children, a trend that also saw considerable growth during the pandemic.

Considering all of the “woke” developments of late in the public school system, with the introduction of various forms of Critical Race Theory, a focus on dubious issues such as “environmental racism”, the elimination of specialized arts and athletic programs in the name of “equitable access” and other similar developments that serve to dumb down public education, it is not surprising that parents in Ontario are seeking out alternatives, even if they are not currently covered by some provincial funding. The additional reality that academic achievement – the main thing parents believe they are sending their children to school to accomplish – continues to decline in the public system merely accelerates this trend.

In light of the success of independent schools in recent years and the need for competition to the mediocre public system, it is high time Ontario joined the majority of Canadians provinces and other countries around the world in providing at least some public funding to the sector.

In addition to giving families some much-needed alternatives that respond to parental and student needs instead of the ideology of some activist public school board or teachers’ union, it will also upgrade education quality in the province overall, something that is direly needed.