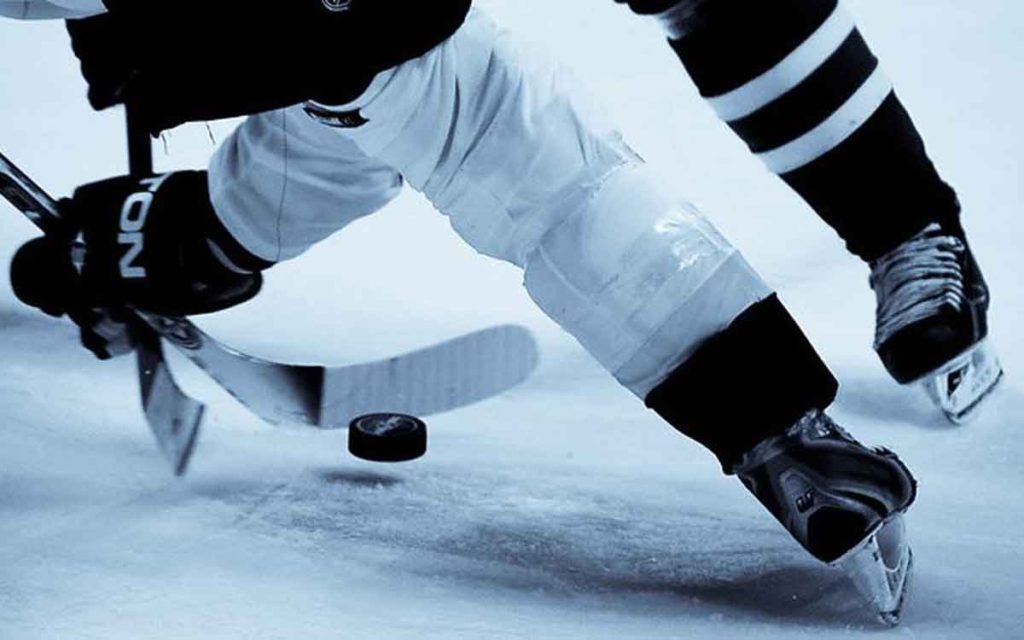 With Pelham, and the newest arena in Niagara, serving as the back drop the Greater Ontario Junior Hockey League kicked off its season this past weekend.

Over 20 teams made the trek down Highway 20 to play in the GOJHL Showcase at the Meridian Community Centre.

The Greater Ontario Junior Hockey League is made up of three conferences.

The Midwestern conference is made of teams from Brantford, Listowel, Cambridge, Elmira, Stratford, Brampton, Kitchener and Waterloo, while the Golden Horseshoe Conference is where the six Niagara based teams reside.

Although the Pelham Panthers opened the season 0-2 with losses to London and Stratford, head coach and general manager Mark Barrick told the Niagara Sports Report on 610 CKTB how important it is to see teams from the other two conferences, and how significant it is for the Region, as a whole, to be hosting teams from all over Ontario.

“Great weekend to get all the teams in here,” said Barrick. “We didn’t have the Showcase last year, players missed it, we missed it and couldn’t be happier to have it back. The MCC (Meridian Community Centre) is a phenomenal facility, and kind of proud to show it off to the rest of the league.”

Barrick added, “With the Showcase tournament, and all of the other minor hockey tournaments going on this weekend, Niagara was a busy place. This is great for local businesses.  It’s good for everybody.”

And while the Panthers went winless, Niagara Falls, St. Catharines and Thorold all picked up wins in Pelham over the weekend. Welland and Fort Erie both were winless as well.

As for when you can catch your favorite local junior B team playing, here is a look at when teams play the majority of their home games.

Fort Erie plays most of their home games on Saturday nights at the Leisureplex.

Pelham’s home games are mostly Sunday afternoon’s as the MCC, Welland (Main Arena) plays Sunday nights, while Thorold plays all of their home games on the traditional Thursday evening.

The Niagara Falls Canucks are the defending Golden Horseshoe Conference Champions, while the perennial powerhouse St. Catharines Falcons are always in the mix at the end of the season.

Both teams also know with the Caledonia Corvairs back in the picture, after taking a season off, the 2019-20 campaign will be an interesting one.

All 26 teams in the three conferences play for a chance to compete for the Sutherland Cup come the spring, with the Waterloo Siskins the defending champions.

The last local team to win it all was the 2012 St. Catharines Falcons.

For more information on the six Niagara based teams, and the entire Greater Ontario Junior Hockey League, visit gojhl.ca 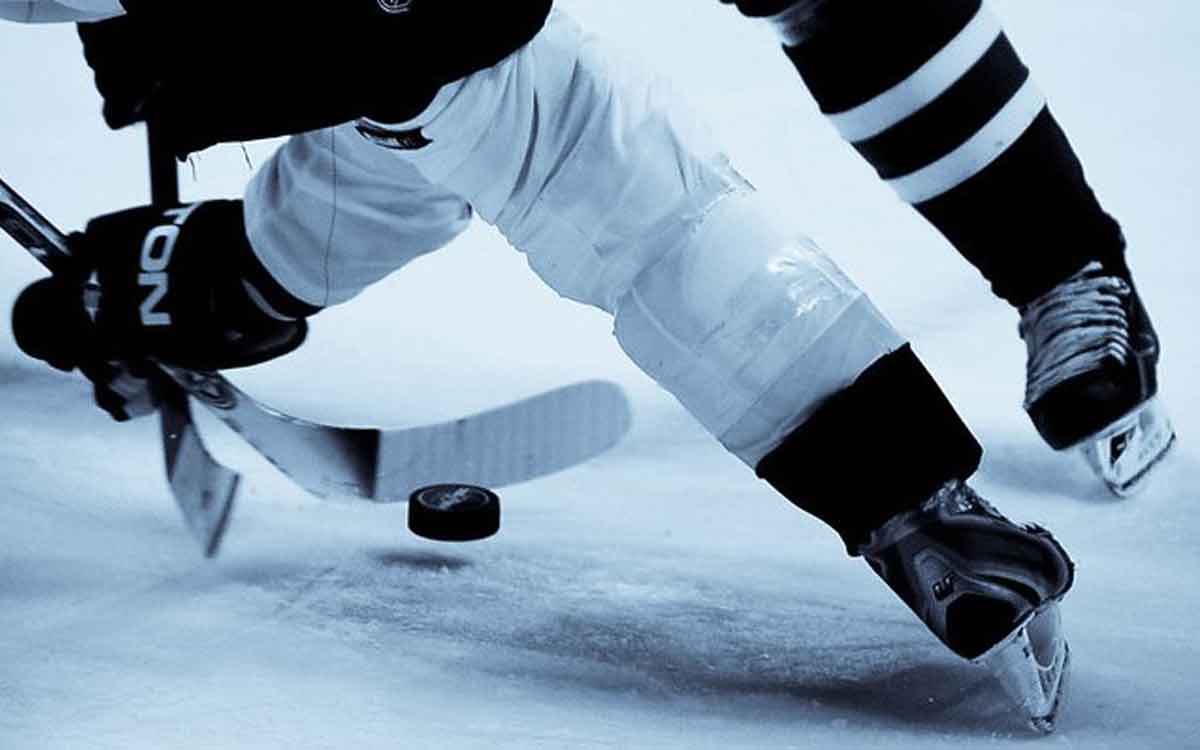