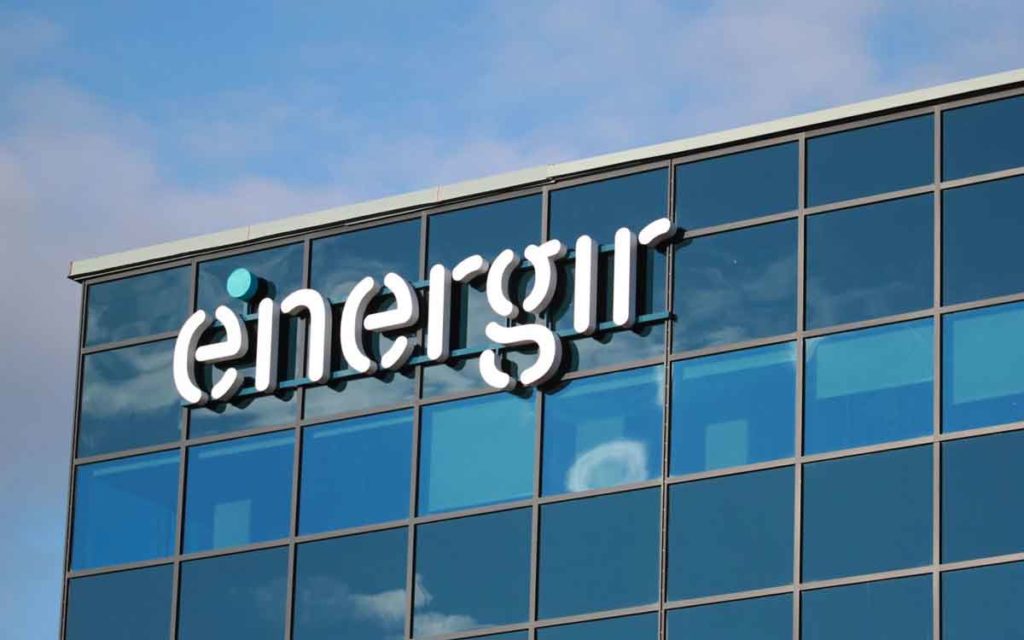 On election night, Bloc Leader Yves-Francois Blanchet repeated a message he had asserted throughout the campaign that he obstinately opposes the construction of any new pipeline from Western Canada. For months Blanchet has been crowing that the Bloc helped cancel the Energy East pipeline and they are the only Party to stand against new pipelines on Quebec soil. Whether it is political doublespeak or intentional deception, this rhetoric in no way reflects the reality in La Belle Province.

In direct contradiction to Blanchet’s bluster is the fact that a few Quebec companies are aggressively planning what will be Canada’s largest pipeline development. The Energie Saguenay pipeline project will build a new 782 km pipeline corridor across northern Quebec and construct a natural gas liquefaction complex at Port Saguenay. The $14 Billion Quebec project includes liquefaction equipment, storage facilities, and marine shipping infrastructures that will export overseas 11 million tonnes of liquefied natural gas annually – which is sourced directly from Western Canada.

This new pipeline also connects to the Energir natural gas network of pipelines in Quebec. Energir is the largest gas distributor in Québec and Vermont with almost 10,000 km of underground pipelines that serve more than 300 municipalities. This extensive network of pipelines is commonly referred to as “The Hub of the Quebec economy.”

Of course the Bloc Leader is well aware of the Saguenay megaproject as it has been on the planning table since 2014 and operations are slated to begin in 2025. In Quebec-French media, during the election campaign, Blanchet made a politically expedient statement that he would await the outcome of provincial environmental studies, expected in early 2020, before deciding to support or denounce the project. It is noteworthy that ridings along the new proposed corridor returned Bloc candidates.

In English Canada little is known of the Energie Saguenay pipeline project. However, one cannot help but notice this project looks a lot like the ill-fated TransCanada Energy East pipeline. Energy East was to have delivered 1.1 million barrels of Alberta oil daily to tidewater in Saint John, New Brunswick. That $15.7 billion project would have seen 3,000 km of existing natural gas pipeline converted to handle oil, and the construction of 1,500 km of new pipeline across Canada. But, due in part to Quebec politics, TransCanada abandoned its plans for this pipeline. Today, Canada increasingly looks elsewhere to supply its oil; Quebec and New Brunswick increasingly look elsewhere for their oil refinery industries.

The latest Statistics Canada figures report that Canada has imported a total of $20.9 billion of Saudi Arabian crude oil between 2007 and 2017 (considerably more than the cost of constructing Energy East). All of this Saudi oil came through the Irving Oil-owned Saint John, New Brunswick refinery. In dollar terms, the Irving refinery handles roughly $10 million per day of crude from Saudi Arabia – approximately 2 ½ times the amount of American oil now entering the refinery on a daily basis. It is noteworthy that the Saint John refinery has no access to a pipeline, so every barrel of oil it processes is delivered to Canadians by St. Lawrence and Great Lake tankers or via railcars.

Another interesting twist to the country’s energy story is found within Quebec’s oil refineries located in Montreal and Quebec City. Five years ago, 92 percent of oil supplied to Quebec’s refineries was imported by tankers from Kazakhstan, Angola and Algeria. Today, a total of 44 percent of oil in Quebec refineries come through pipe from Western Canada – and another 37 percent come from increased production of shale oil from south of the border. On Montreal Island, the Montreal Refinery is supplied by Canadian oilsands giant Suncor through an Enbridge pipeline system that, on a daily basis, pumps more than 24,000 barrels of diluted bitumen east from Alberta and from North Dakota to Sarnia in southern Ontario. The Montreal Refinery produces gasoline, heavy fuel oil, solvents, petrochemicals and other petroleum products for markets primarily in Ottawa and Toronto – delivered by truck, rail, and over water.

Though our national energy debates may be currently focused on getting prairie oil to Pacific tidewater, the country’s domestic energy supply also depends directly on pipeline – the maintenance and the construction of new pipelines. Former Canadian Ambassador to the United States Derek Burney observed in a recent BNN Bloomberg interview: “We can’t live with this kind of uncertainty in Canada. We can’t build a major infrastructure project in Canada for what should be our prime asset. We are an energy producing country – we should recognize that fact and pull together as a nation and get it happening … It makes no sense whatsoever if the federal government cannot impose its will and legislate in every way to have an interprovincial pipeline built in the country. We simply have to get our act together on these matters because we’re becoming a laughing stock in the world.”

So, during the election what was spun out in media as a political feud between Quebec and Western Canada is much more than it appears. Bloc Leader Blanchet’s campaign bravado belie inconvenient truths about pipelines in Quebec and a larger reality about Canada’s energy delivery through the country’s network of pipelines. From the Energie Saguenay pipeline project to the bitumen flowing into the Montreal Refinery, Quebec’s pipeline politics should inform all Canadians of the crass politics hampering energy resource development in the West and across our country. 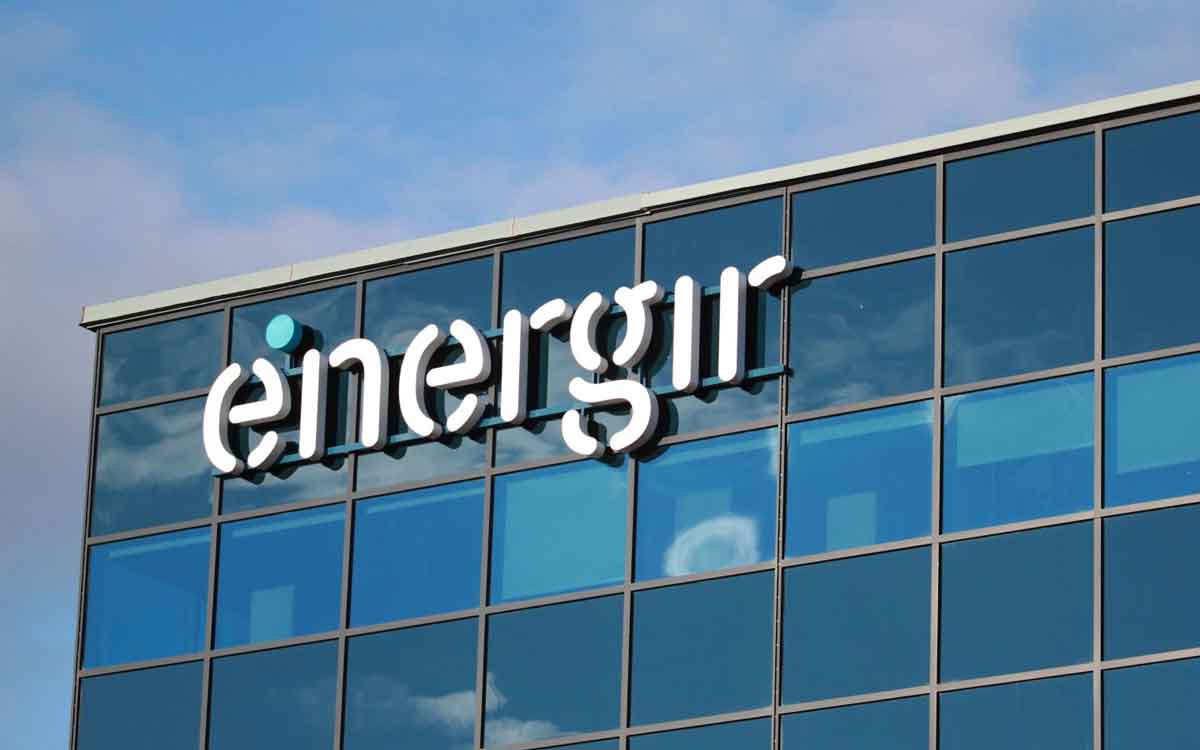