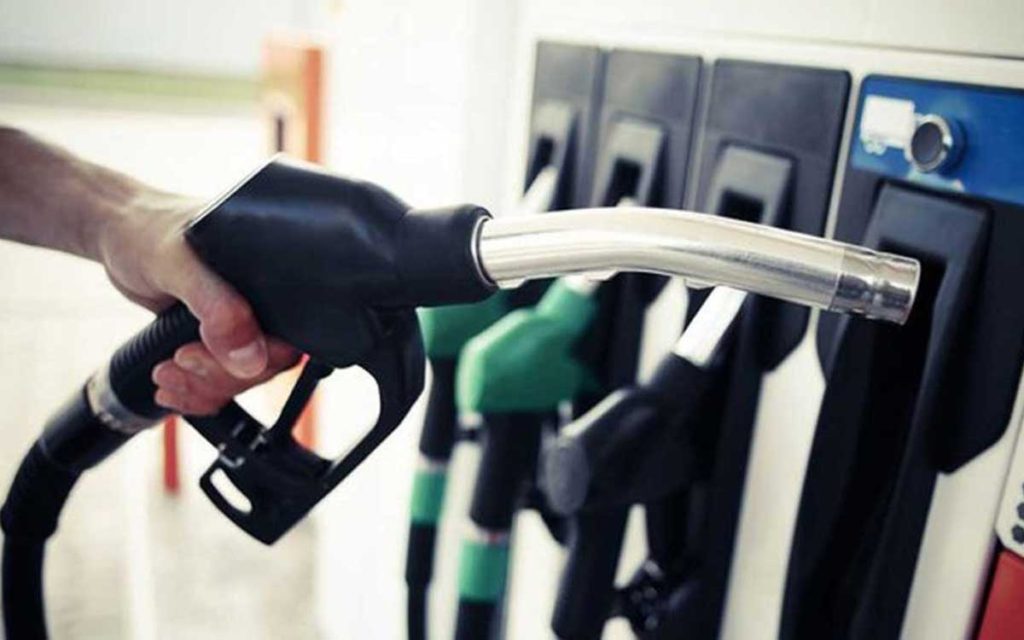 On April 1 the Trudeau government implemented its carbon tax that imposes a $20 tax on every tonne of carbon emissions from any fossil fuel. This tax is scheduled to increase by $10 per year until 2022, when it peaks at $50 a tonne. Environment and Climate Change Minister Catherine McKenna heralded the new “price on pollution” with the claim the Liberals’ plan will reduce Canadians’ dependence on fossil fuel and lessen Canada’s greenhouse gas emissions.

Opponents to the government’s carbon tax have described it as nothing more than a harmful knock on Canadians who need to drive, adding an immediate 4.4 cents per litre at the pump with an additional 7 cents per litre within the next two years. (Ironically, this week the Provincial NDP Government in BC announced it is seeking some type of relief from the BC carbon taxes as Metro Vancouver gas prices climbed to $1.64.9 cents per litre due to their federal-provincial agreement.) For Canadians heating their homes, the federal carbon tax is expected in 2022 to increase the cost of annual home fuel bills by $235. This carbon tax will not just impact individuals, but all businesses and public institutions. For example, Ontario hospitals must plan for a $27 million tax hit by 2022 because of the new price on carbon.

Conservative leader Andrew Scheer has stated that, if elected, a Conservative Government would immediately eliminate the carbon tax. He views the Liberal tax as an ineffective way to meet environmental goals and an assault on all Canadians. He also argues that the rebates the federal government is promising Canadians will not cover the real cost of the carbon tax as they do not account for secondary costs, such as higher prices for heating or for shipping food and goods.

With political lines drawn, the debate of pricing pollution vs carbon taxes will be a central election issue. Over the last few weeks political rhetoric regarding the Liberal government’s carbon pricing plan is reaching ever-new heights of hyperbole. Today, there is no middle ground or safe space for a rational discussion about the environment. Consider this week’s front-page Hill Times article in which executive director of Climate Action Network Catherine Abreu states that the Conservatives are taking a “disturbingly cynical” approach to climate change. She is quoted, “I think it’s very unacceptable that they are clearly using this issue that will determine the health and safety of current and future generations in Canada to play partisan politics.” Abreu continues that it is “unacceptable” that the Conservatives have not brought forward a climate plan. “Having nothing to offer is criminally irresponsible at this point.” Criminally irresponsible?

For the record, Andrew Scheer has stated that a climate change plan will be presented within the Conservative election platform.

Canadians will have the next six months leading to the October vote to assess how the Liberals’ carbon tax regime will better our environment. The theory behind the carbon tax is simple: it is a surcharge proportionate to consumption to discourage the use or purchase of oil. Some have referred to it as the “transportation sin tax”.  By the Liberal government’s own estimates, the $50 a tonne levy in 2020 should be enough to reduce greenhouse gas emissions by 60 million tonnes in Canada. What the Trudeau Liberals are not saying is that 60 million tonnes reduction is not enough to meet their Paris Climate Agreement promises, which can only be reached with the imposition of a much higher carbon tax.

What has leaked out of the Department of Environment is that, behind closed doors, the Liberals are entertaining a future tax of at least $300 a tonne. This level of taxation adds more than 60 cents to the price of gas at the pumps. Yet, as alarming as this is, the United Nations have identified targets for a pollution tax of as much as (U.S.) $5,500 per tonne, a fee that would put our gas prices above $18 a litre.

Increases in future carbon taxes may still be palatable for many Canadians if there was confidence all this tax money would effectively fight pollution. On this very point, many Canadians were surprised to learn this week that, as part of the government’s $450-million program to reduce greenhouse gas emissions, Minister McKenna awarded a cheque of $12 million to Loblaws Companies Ltd. to help convert refrigeration units in 370 of its stores. Loblaw Companies Limited reported a net profit of approximately $800 million in 2018. This begs the question: is it intended for a government program to tax middle-class Canadians in order to subsidize corporate behemoths?

The Loblaw subsidy raises other associated questions about the effectiveness of the Liberal’s environmental plans to reduce carbon emissions. Why are Canadian oil and resource development projects subjected to the carbon tax when imported shipments of Saudi oil are not? Why is the federal government banning oil tankers off the BC coast but not placing the same restriction on Saudi and Venezuelan tankers travelling the St Lawrence to Montreal’s port?

There are so many questions about the true costs of the carbon tax, potential future tax increases, the government environmental programs, and whether the theoretical goals of the tax achieve the desired results of altering Canadians’ behaviour. Just perhaps, in addressing some of these questions in the run up to the election, we will move beyond the argument of tax or no tax, and discuss what all Canadians expect of our country’s policies and programs to improve the environment. 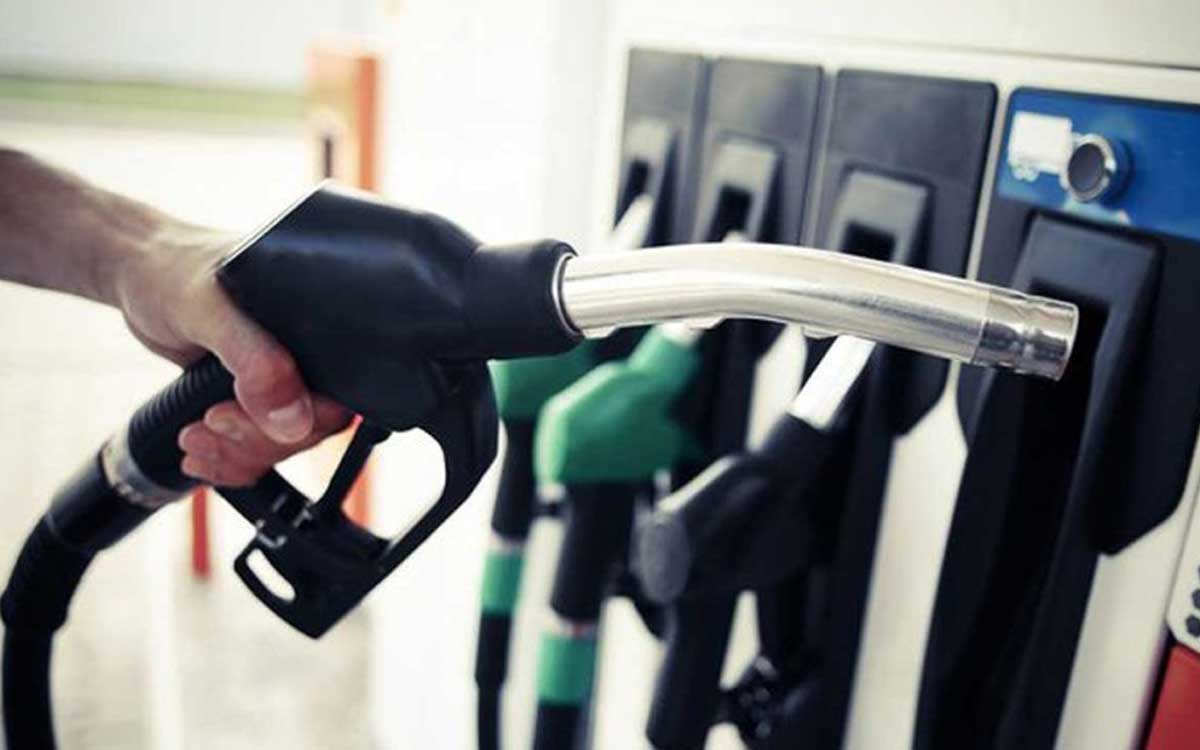