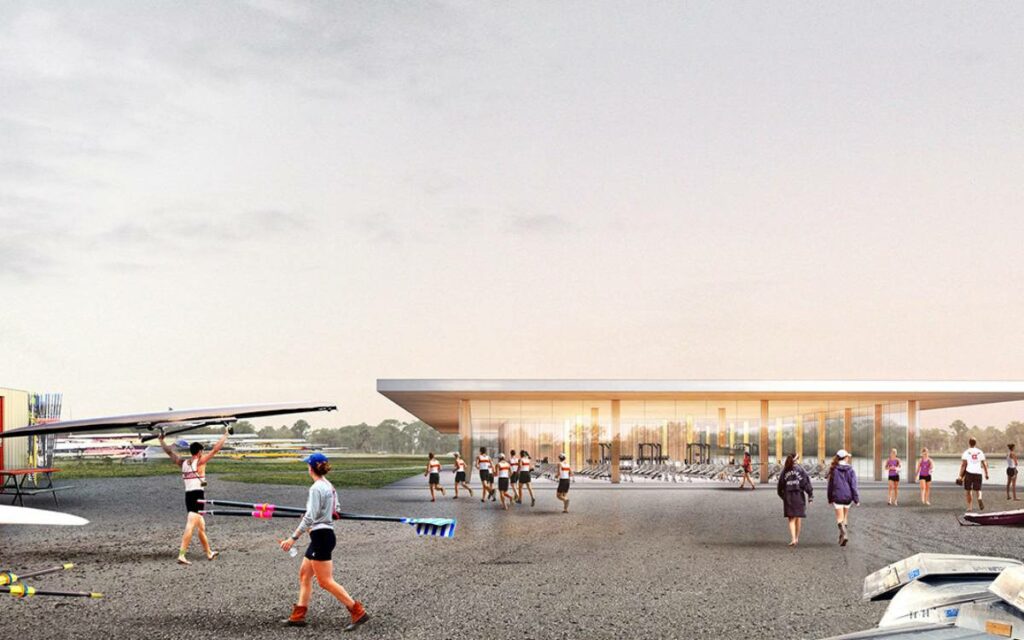 An artist’s rendering of the planned improvements at the Royal Canadian Henley Rowing Course, St. Catharines. The rowing facility will serve as one of over a dozen satellite venues for the Canada Summer Games. Photo credit: Niagara 2022 Canada Summer Games

In just over a year, Niagara welcomes the nation for the 2022 Canada Summer Games. Over 5,000 young athletes from all 13 provinces and territories will converge in several towns and cities around the region to compete.

The games’ central venue, the brand new multi-million-dollar Canada Games Park in Thorold, is expected to be complete by the end of 2021. While the legacy project will take centre stage for the competition, the Canada Games Park represents only one of over a dozen venues hosting events.

Here is a quick look at some of the satellite venues for the 16-day competition.

Legends on the Niagara – Niagara Falls

Considered one of Canada’s premier golf courses, Legends on the Niagara is the official venue for the Canada Summer Games golf competition. The venue was the site of the Battle of Chippewa in the War of 1812. The site features three top-tier courses.

Built in 1931, Oakes Park is a multi-use sporting complex and is considered the go-to venue for outdoor public use in Cataract City. The park features a baseball diamond, a soccer pitch, and a track. The historic venue was closed for a month in October 2020 to undergo a $1.1 million dollar renovation. Alongside its Welland counterpart, Oakes Park will be host baseball at the Canada Summer Games.

Built in 1989, the Welland Baseball Stadium will co-host baseball during the 2022 games. The stadium formerly hosted the Pittsburgh Pirates Single-A affiliate from 1989 to 1995. Today, the venue is home to the Welland Jackfish. In 2020, the ballpark, commonly known as “the Pond”, received substantial upgrades to the facility. The upgrades included the IBL Welland Jackfish locker room and clubhouse, a new PA system, and installation of dugout fencing.

In early May, the games committee granted the Welland Tennis Club the rights to co-run the tennis matches during the games, alongside Niagara-on-the-Lake. The tennis club formed in 1913 with the red clay courts. During the 1970s, the facility installed four additional hard-surfaced courts with lighting fixtures. WTC has hosted numerous tennis events, including the Rose City Championships.

Along with Welland, Niagara-on-the-Lake’s Memorial Park will be hosting the tennis matches during next year’s games. The sport of tennis has a deep historical connection to the town. NOTL hosted several national and international tennis events in the late 19th and early 20th centuries. The tennis facility added two new courts earlier in the spring.

One of the marquee sporting facilities in the region, the Henley Rowing Course is constructing a new facility for the Canada Summer Games and future international regattas, such as the 2024 World Rowing Games. The new state-of-the-art facility is currently under construction. It first broke ground in November 2020.

Located at One IceDogs Way, the arena will host the basketball tournament and the opening ceremony for the games. Opened in 2014, the 6,000-seat facility has the capacity to host hockey, basketball, lacrosse, and concert events.

For more information about the various venues hosting events for the 2022 Canada Summer Games, go to niagara2022games.ca 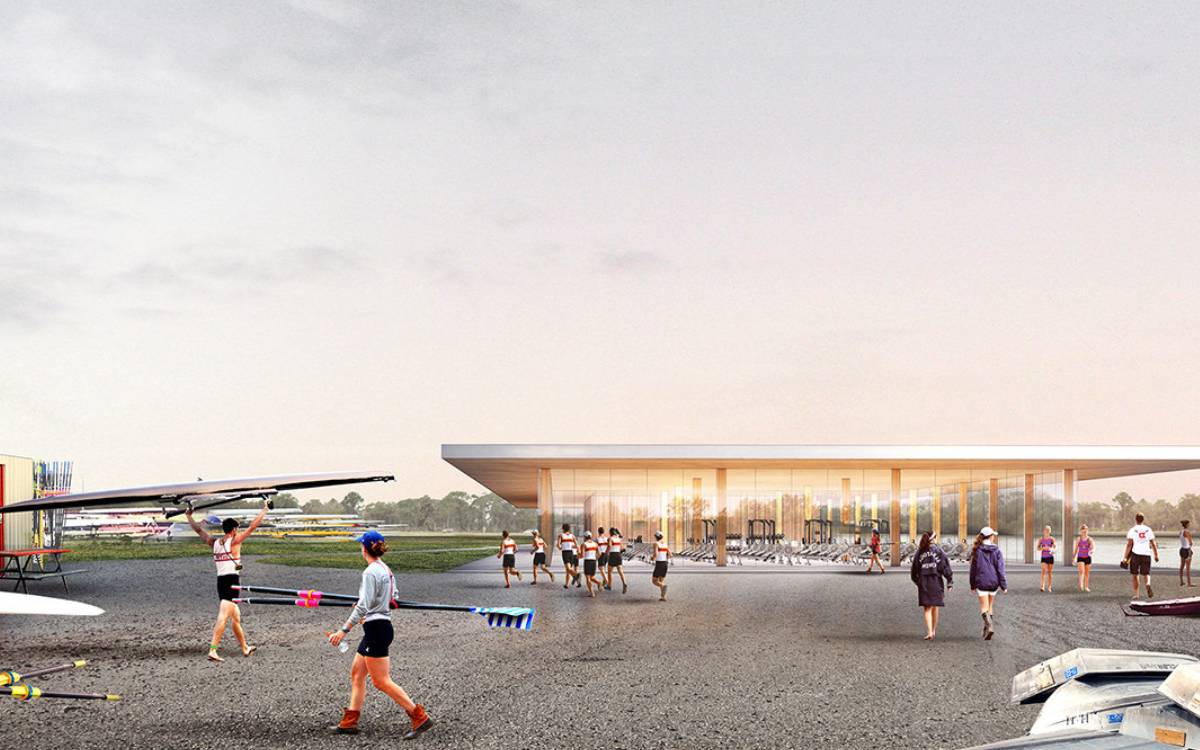