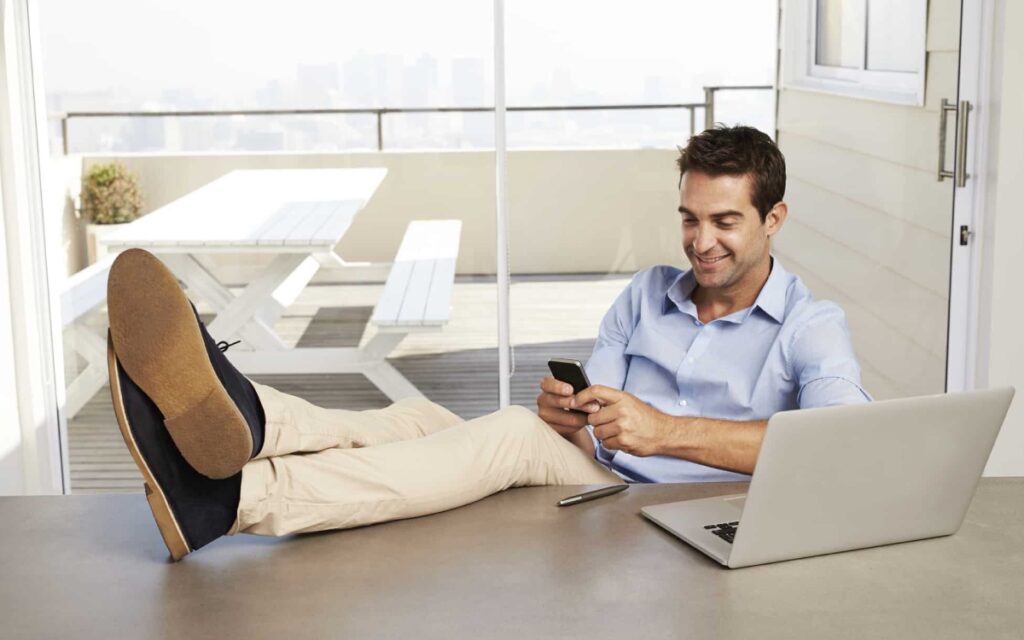 Though hardly a new concept, the pandemic has revitalized and made more acceptable the notion of putting in the bare minimum while on the clock.

There has been quite a bit of discussion in the media and workplaces of late about a supposedly new trend that is being called “quiet quitting”. This refers to the practice of doing the bare minimum on a job to get by, mentally checking out from your job and not trying to excel or go above and beyond the most basic job requirements.

It is being presented as a reaction to the pandemic, when people were often forced to isolate themselves, work from home or otherwise distance themselves from their previous day to day work environment. This experience has apparently encouraged a significant number of workers to re-evaluate their work-life balance and reconsider if they should be exerting themselves on the job anymore.

The reality is that this is not a new trend at all, as there have always been and always will be employees who will do the bare minimum to get by. The pandemic has definitely revitalized the concept, however, and made the whole notion of questioning the value of working hard more acceptable. The prevalence of leftist thinking in recent years which discourages excellence adds fuel to the fire, as does the greater role of government that was necessitated because of the pandemic but will likely be difficult to wind down post-pandemic.

It is no accident that the pandemic and the changes it imposed on everyone’s lives created an opportunity to inject new life into ideas such as the four-day work week and a Universal Basic Income (UBI). With everyone working from home of necessity, the notion of continuing to work from home once the pandemic threat has passed is much more acceptable even if it means lower productivity from employees. And the evidence to date suggests that many people enjoy working from home, which is not surprising.

The federal government has recently found that employees were balking at returning to office workplaces after two years of working from home. Government unions surveyed their members and found that as many as 60 per cent would prefer to remain working from home, and a further 25 per cent favoured a hybrid home/office arrangement. Only 10 per cent of workers wanted to return to the office full time. Unions are now seeking to have remote work included in collective agreements, which could permanently change the working conditions of tens of thousands of government employees.

As governments pumped out many billions in pandemic support, the question of why not continue such support in the form of a UBI has had renewed interest. As the data have revealed, Canada spent much more per capita in pandemic support payments than did other developed countries, which appears to have established an expectation among a significant number of Canadians that governments should continue this support post-pandemic.

All of these developments suggest that it will be more challenging for employers to motivate employees in the coming years as the economy gets back to normal.

The whole concept of quiet quitting also implies that a significant number of people do not enjoy their work. Other research suggests that this was not true pre-pandemic, when most Canadians indicated that they valued their work, wanted to excel at it and found that work made a meaningful contribution to their lives. It will be interesting to see if this trend of condoning quiet quitting continues or if it ends up as a short-lived reaction to the disruptions of the pandemic.

Canada has long had a labour productivity problem for a number of reasons and compares unfavourably to many other developed countries on this metric. Canadians also have high expectations for public services such as health care, other social services, and education. It is difficult to reconcile how people can believe it is acceptable that they quit on the job, while at the same time expecting the private sector economy will produce sufficient tax dollars to maintain quality public services.

Perhaps the current obvious deterioration in Canada’s health care, education and some other public services will be the wake up call the quiet quitters need to get back to working productively.