Ready for next challenge, Davies throws name in hat for regional council 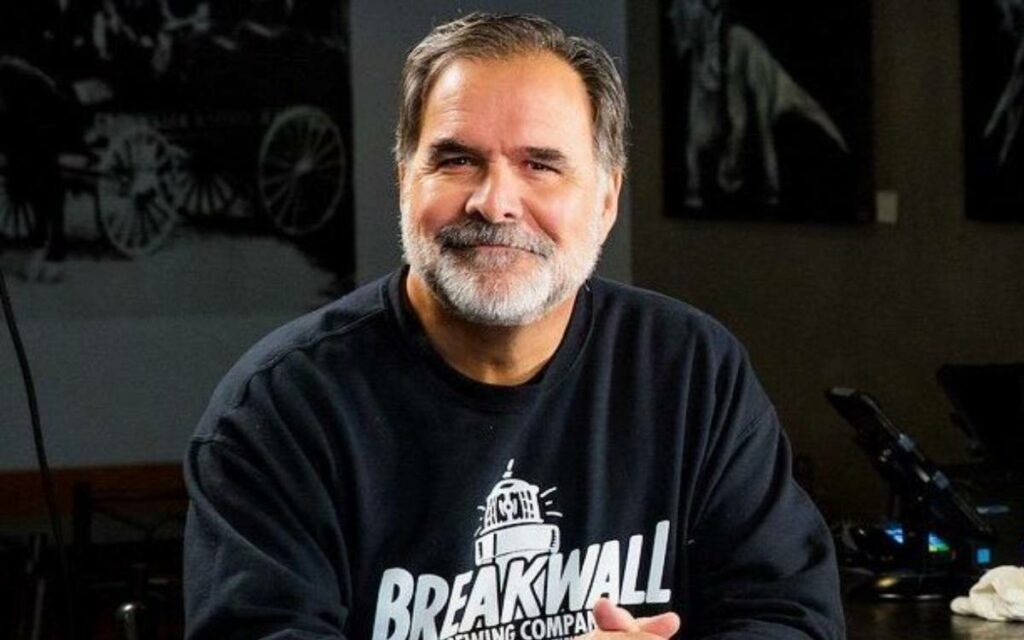 Hot on the heels of his impressive showing at the provincial level, Port Colborne businessman and first-time Ontario PC Party candidate Fred Davies is re-entering the political arena: but this time, at the local level.

Davies, who came within 850 votes of supplanting NDP incumbent Jeff Burch in Niagara Centre during last month’s Ontario election, is now running to represent his hometown on Niagara Regional Council.

In an interview with The Niagara Independent on Monday, the regional council hopeful talked about the provincial election and his decision to run municipally this October.

“The NDP has a few key strongholds around the province, Niagara Centre being one, but we came close. I think people are looking for change here – and it will come eventually,” said Davies, in between maintenance work at his small local restaurant. “The NDP has deep roots and a lot of resources here, and a very dedicated team. It’ll be a tough nut to crack. But I really think we can do it.”

At the provincial level, the area that roughly constitutes Niagara Centre has been the sole possession of Ontario’s New Democrats since 1975. The last PC to win in the riding was Ellis Morningstar in 1971.

In the fifth closest contest of the entire 2022 election, Davies came within 2.1 per cent of ending the NDP’s near five-decade long reign. In his hometown of Port Colborne, where Davies owns and operates San Marco’s Ristorante and Breakwall Brewing Company, he actually won every polling station except for one.

“In Port Colborne I was really happy with the results. We had overwhelming support. I’m grateful to everyone who voted for me,” said Davies, who pointed to the strong local support as one of the many reasons he decided to run for regional council.

“I want to try to translate that momentum we felt at home into a regional seat. Many of the issues I talked about with people during the provincial campaign are relevant regionally as well,” said Davies.

“It’s important for Port Colborne to have a strong voice representing our community at the regional level, and I know I can be that strong voice. South Niagara generally needs a strong voice. Politically, a lot of the power has been centered in and around North Niagara. That needs to change. As I liked to joke as Port Colborne’s economic development officer in the 80s, ‘There is life south of Highway 20’.”

According to Davies, to succeed moving forward, Port Colborne should look to exploit its comparative economic advantages to attract investment.

“That’s the waterfront: the lake, the canal, tourism. Plus, diversified commercial activity. Mix that in with responsible tax policy, making sure we have a safe and dynamic community, and people will invest in this area.”

“We just need to focus on the things we have control over.”

After earning a degree in political science and government from Brock University, Davies spent the first years of his career as a legislative and executive assistant on Parliament Hill, working across three governments.

He returned home to Niagara to take up the role of Port Colborne’s first-ever economic development officer in the mid-1980s.

The ambitious Davies was instrumental in helping kickstart the diversification of Port Colborne’s strictly industrial economy to include a recreational base – a process Davies hopes to expedite and expand as regional councillor.

Outside of work, Davies has been and continues to be a member of several boards and local volunteer organizations, including the Rotary Club, Roselawn Centre for the Arts, Pathstone Mental Health, Niagara Health System Foundation, and Bridges Community Health.

Davies previously served two terms as school board trustee, first getting elected in 1994, and then again in 1997.

He’s served as president of the Niagara Business and Innovation Fund for close to 23 years.

Davies ran for mayor in Port Colborne in 2014, earning 33 per cent of the vote and finishing a respectable second place behind well-known, long-time former MP John Maloney.

All hopeful contenders have until August 19 to file nomination papers for this fall’s municipal election. 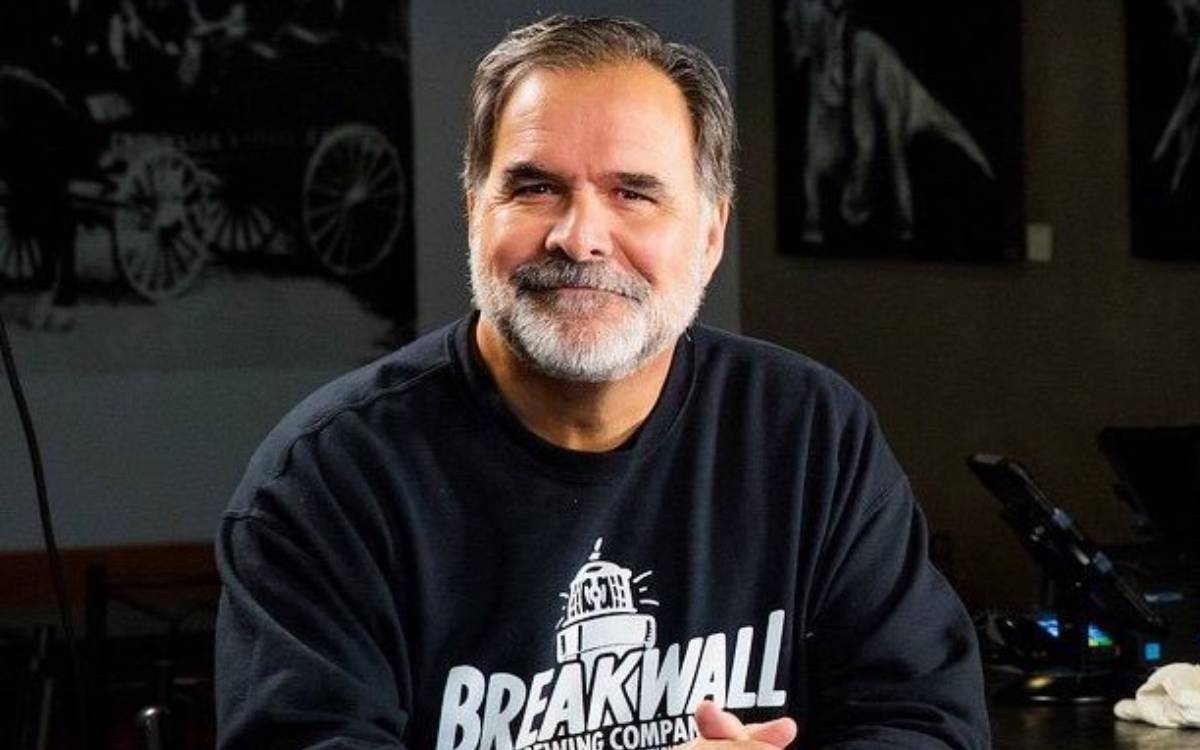