Realities of the mortgage deferral cliff 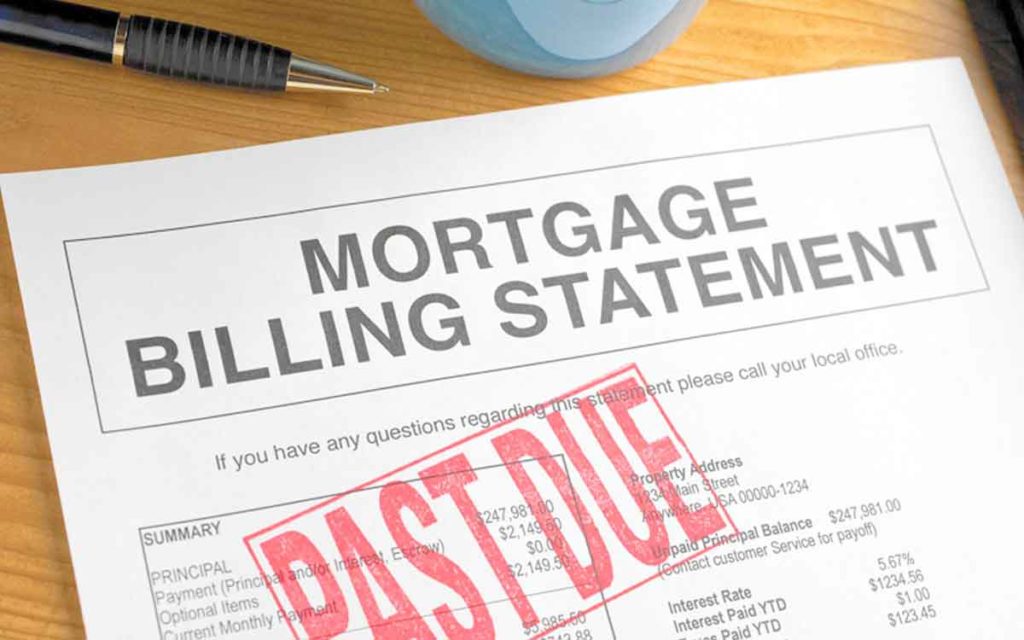 Almost as soon as the COVID-19 pandemic was declared, Canadian financial institutions rolled out plans to defer mortgage payments for homeowners.

In the case of banks the deferral period was six months and other, smaller institutions like credit unions, payments were delayed month to month. The month-to-month deferrals are a common option from most lenders and are usually allowed about once a year.

The six-month deferrals are an almost unheard of step. The result of the deferrals, credit card interest only payments and even skipped loan payments meant there was a lot less demand on Canadian household’s money.

This was also combined with the various government programs shovelling money off the backs of pick-up trucks on a daily basis.

The result in the corridors along Bay Street financial institutions and the Main Street ones as well – credit unions that is – has been an increase in deposits and liquidity.

The simple fact is that, in many cases, the next greatest demands on a family’s money are things like day care and entertainment. Not having to or being able to worry about those two expenses has meant more money to pay off credit cards and more money for savings accounts.

So even though the world has been going through a pandemic – jobs have been lost and incomes have been impacted – the bills have been fewer.

While this seems like a rosy picture being painted about the Canadian economy it really does resemble a socialist society. As former British Prime Minister Margaret Thatcher was known to say, “The problem with socialism is eventually you run out of other people’s money.”

Well, that reality is about to happen in Canada.

September is around the corner and greater demands are going to be placed on pocket books. Kids going back to school and the added costs associated; companies starting back up and the demands for daycare increasing and many industries still operating at far below normal economic levels.

On top of the removal of subsidized income will be the biggest cost in most households returning – shelter.

This of course means mortgage payments restarting, but landlords will also start trying to recover rent that may or may not have been paid since March 1.

As a result of the cash flow tap being turned off and the bills becoming due there are a lot of people in the financial corridors of power in Canada using a phrase that will soon become common – “deferral cliff.”

The deferral cliff – pegged at September 26 – is when people will need to start paying mortgages back. The lucky ones will have been investing their mortgage payments and have the money to start up again, but many more will have no job, no subsidies and greater demands on what little cash they have left.

Given the default rate on mortgages in Canada is extremely low – especially compared to our southern neighbours – the potential to see that number jump three or four hundred per cent is not out of the question.

I spoke to one bank CEO about the deferral cliff and he said the simple fact is there is a number and it’s higher than one. He meant that people will lose their homes and the number of those who will is higher than what we are used to in Canada.

Many homeowners may think they have insurance, but that coverage insures the financial institution not the homeowner. So the banks won’t really be losing money, but don’t be shocked to see Canadians lose their homes at a level uncomfortable for this country.

When I say three or four hundred per cent higher than what it is now, the actual number might only be slightly more than one per cent.

But to put that into context, during the “sub-prime” mortgage crisis in the United States around 2008, Canada never saw defaults even close to that rate. And the impact on the economy of people losing that which is the most important Maslov’s Hierarchy of Needs means other defaults will also have already snowballed.

So this means financial institutions are going to be seeing defaults in non-insured areas. This of course will also lead to bankruptcies in numbers that many are predicting will be at a higher rate than we have ever seen in this country.

This is all before we realize the impact of the United States economy sputtering while gripped in the whatever wave of COVID they are going through.

In some areas, Toronto for example, the economy is humming along and the impact will be less abrupt. In other areas of Canada struggling for whatever reason – oil and gas issues, tariffs on aluminum and steel, loss of manufacturing and the realities of COVID – the default and bankruptcy rates will be much higher.

So if you are talking to those working in financial institutions and are considering these issues right now there is considerable fear. What is even more troublesome is there doesn’t seem to be any plan for dealing with these realities – municipal, provincial or federal.

So enjoy your summer, what’s left of it, because the fall may be aptly named and don’t be surprised that this will be the tightest Christmas in many of our lives.

Even though the health concerns of the pandemic seem to be less, many of the economic realities of the fall-out are yet to arrive. I wish I could paint a rosier picture, I really do. But the simple fact is we have yet to see the real lasting economic impact of COVID-19. 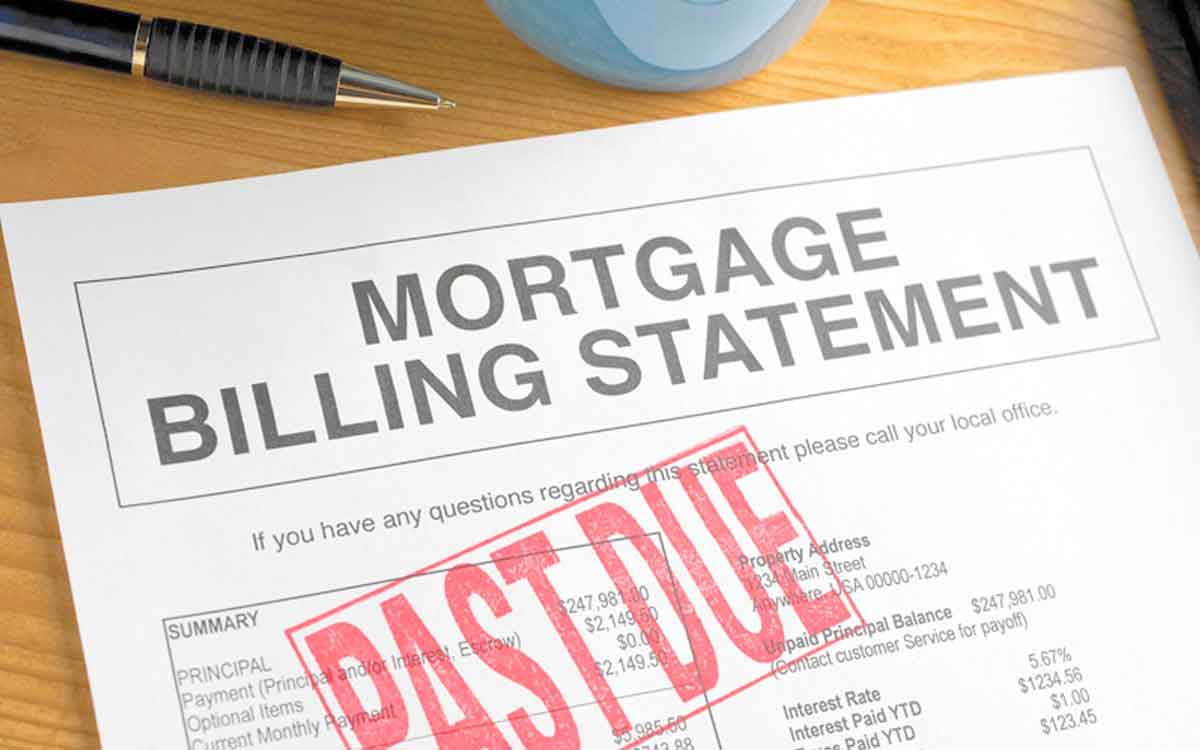